Rob Milsom insists Notts County cannot get carried away by their strong opening to the Sky Bet League Two season.

The Magpies have lost just one league game so far in 2017-18 and sit second in the table after eight games.

But the midfielder was part of the team last season which also started well before losing 10 successive league games to fall into a relegation battle.

And the former Rotherham man wants to use the experience from that campaign to avoid a repeat this time around.

"It's been a brilliant start to the season but it's just a start," he said.

"We aren't getting ahead of ourselves. We saw last season how quickly things can change in this league so we need to keep this positive momentum going.

"The opening day of the season didn't go our way but we learned a lot from it and have done really well since then.

"We have to keep our feet on the ground and continue to grind out results, as we have done recently." 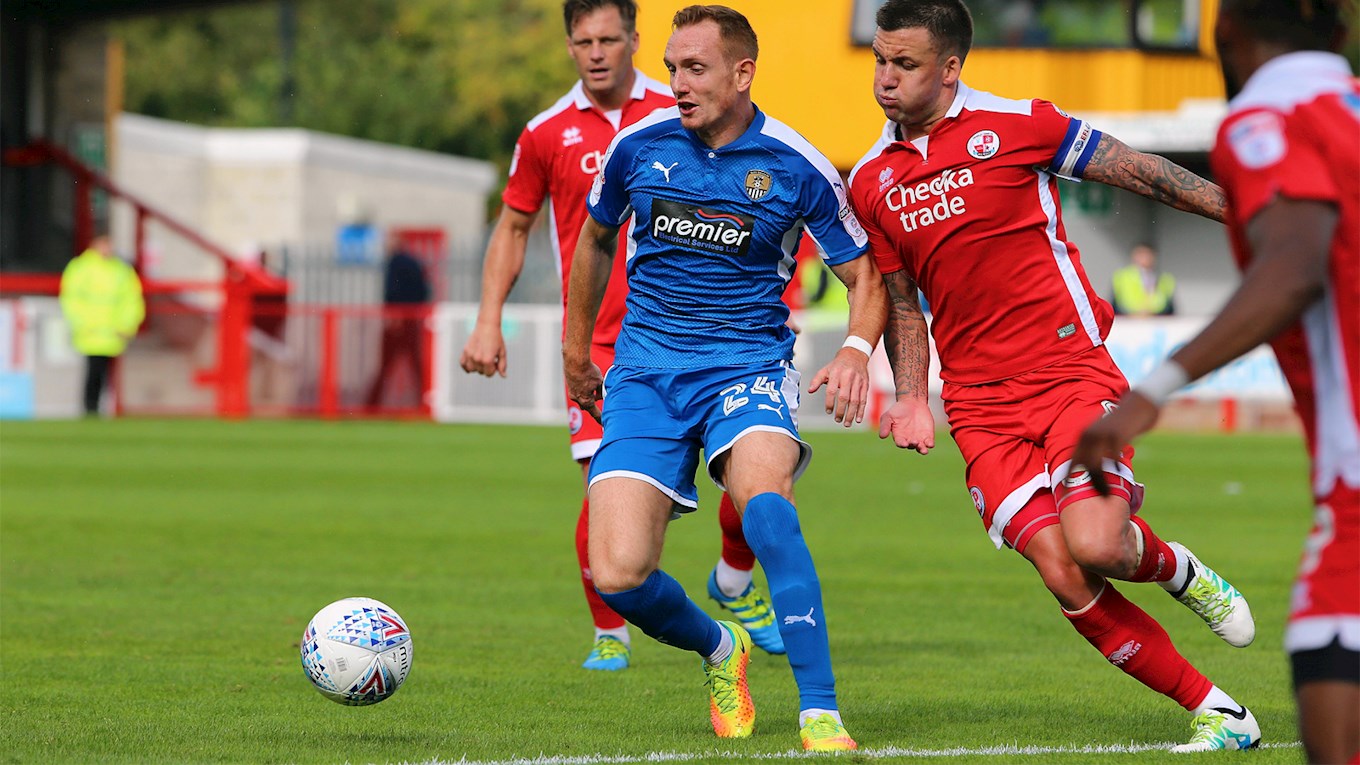 Milsom is keen to ensure Notts don't lose their way against Lincoln City this weekend.

The Imps are set to be backed by more than 4,000 travelling supporters and, with an expected attendance of more than 10,000, the 30-year-old says the Magpies must keep their cool in the heat of battle.

He said: "Lincoln are a good side and it's a game we're looking forward to.

"The key is not to get caught up in the occasion and the atmosphere. We need to keep a cool head and stick to doing what we've been doing in recent weeks.

"I'm not surprised with the start we've made because we have a good squad. Since the gaffer came in we have been making positive steps forward as a club and team."