The midfielder struck in the 55th minute against Crawley this afternoon, converting Jonathan Forte's cross-shot at the far post to register his fifth goal of the campaign and secure a fourth successive victory for the Magpies - along with another clean sheet.

And the 22-year-old was delighted to grab the winning goal.

"I'm absolutely buzzing with the away win," he said. "It's perfect to keep a clean sheet and win the game 1-0.

"We're doing the basics right and then expressing ourselves in the final third so we're all really happy at the minute.

"I'm starting to grow up a little bit more and my choices on the pitch are showing that as well. I speak to the gaffer regularly and he helps me out a lot." 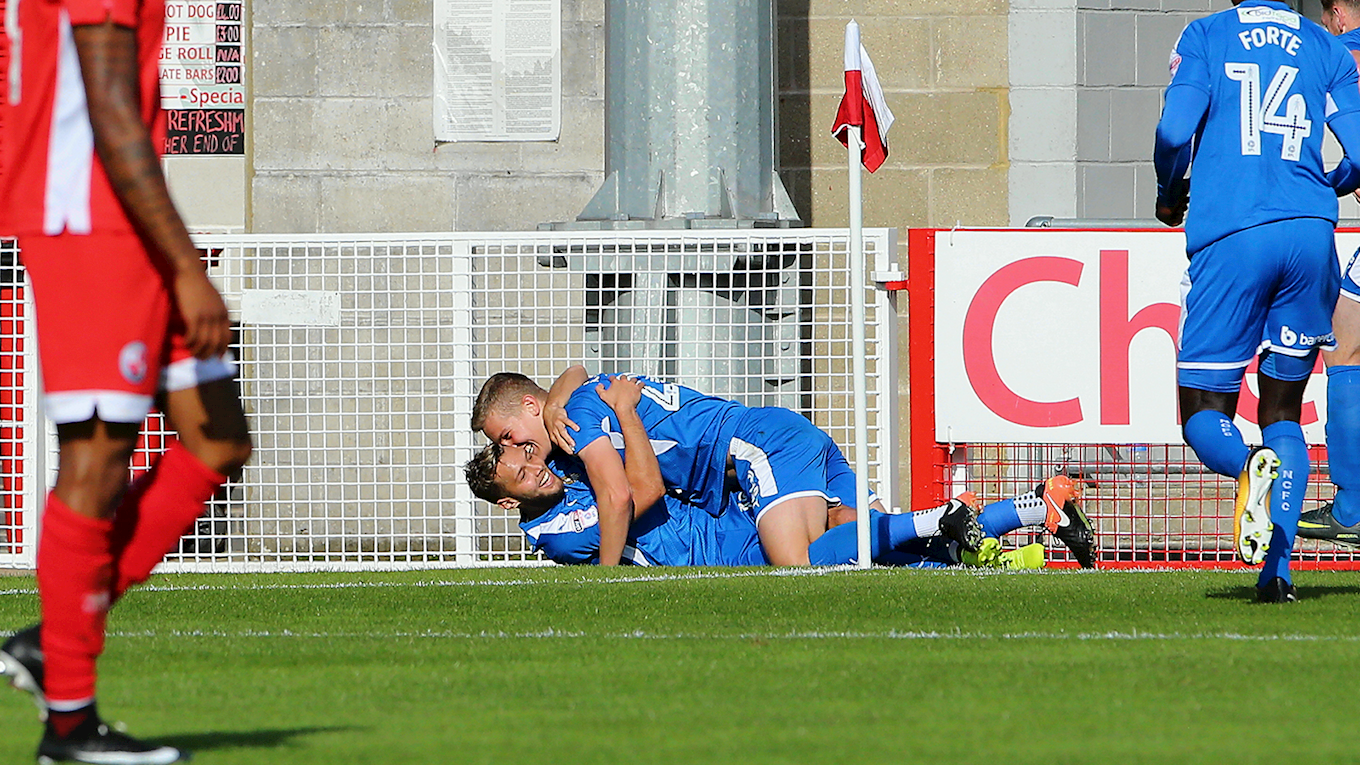 The result leaves Notts second in the table after eight games in Sky Bet League Two and the midfielder praised the whole squad for a successful week which saw Notts take maximum points from three games.

"You never expect it to go as well as it has but we have to keep our feet on the ground, keep doing what we have been doing and the wins will keep coming," he said.

"We've had three games in a week and the gaffer has been able to make changes today and on Tuesday against Swindon. The depth of the squad is really good."