The Sports Gateway logo will adorn the front of Notts' shirts for the games against Forest Green Rovers, Barnet, Crewe Alexandra, Carlisle United and Newport County this month.

And Jamie was full of praise for the monthly sponsorship initiative, saying it allowed brands like Sports Gateway to generate superb exposure through the club.

"The initiative is outstanding and unique,” he said. “As soon as I spoke to Simon Fotheringham (commercial manager) about it, I was immediately interested in upgrading from academy front-of-shirt sponsor to the first team.

"It's not something we could do if it was an annual arrangement because we wouldn't have the finances.

“We're proud to be associated with the club in this way because there’s a real buzz around the place.

“It's a fantastic time to be involved with Notts County and we’re looking forward to continuing the partnership." 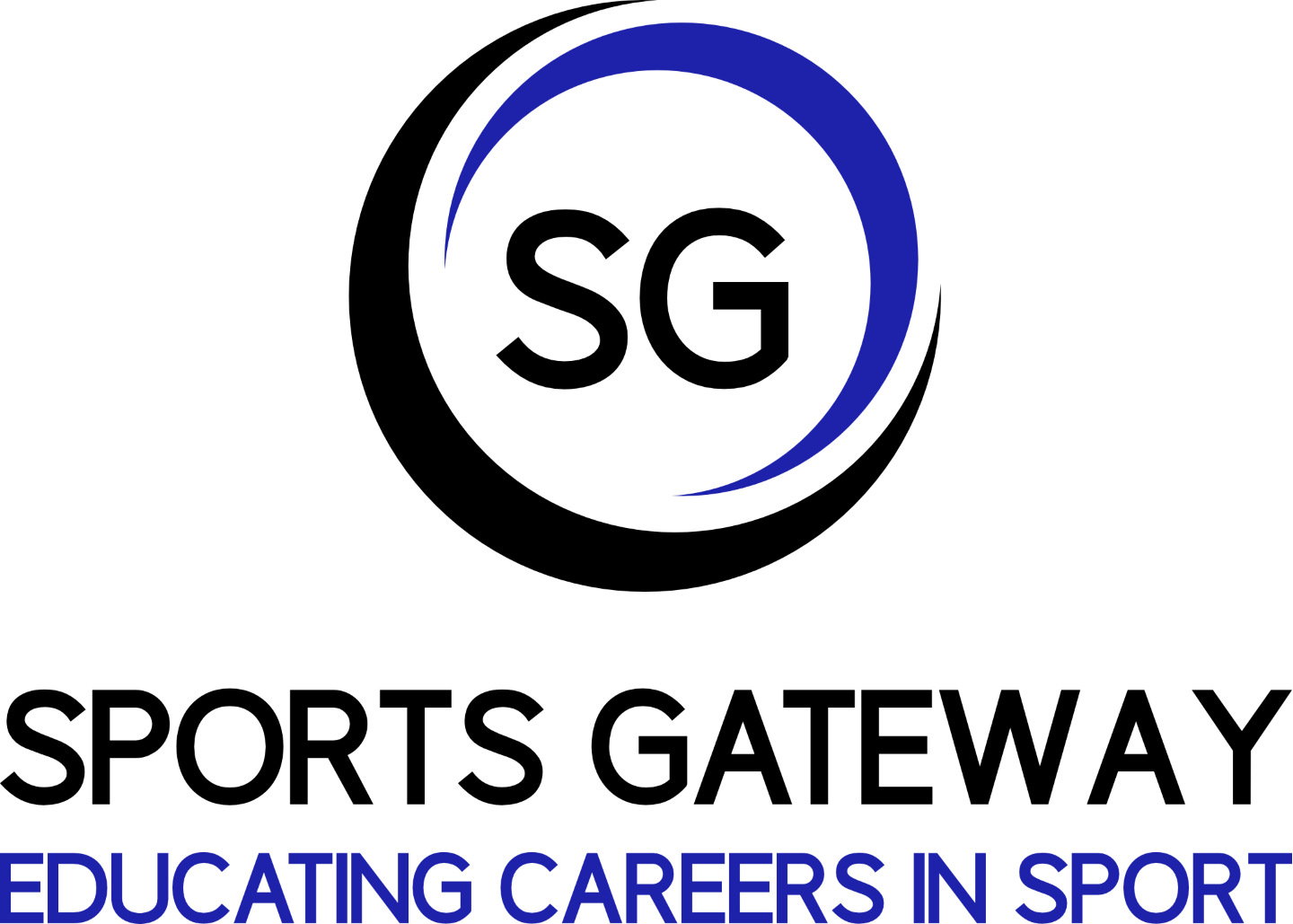 Brough is one of the key personnel at the Notts County Pathway Academy, run from Rolls Royce Leisure in Hucknall, and hopes the sponsorship will lead to more school leavers joining.

"The Pathway Academy was set up in 2015,” he explained. “It's a football education programme for 16-19-year-olds, allowing them to do a Level Two or Three Sports BTEC while working towards becoming a better footballer.

"We have an unbelievable working environment here. We have invested £20,000 a year into our fantastic pitches, while there is also a 3G area, a state-of-the-art gym and classrooms. We also have outstanding coaches and tutors, which means we have a solid education programme.

“It's a great opportunity for anyone leaving school this year with a desire to have a career in sport to come and be part of something special which has grown significantly in the last couple of years.

“Our retention and progression rates are outstanding and the grades the learners achieve are top class. We have built something special here alongside the football club.”

To register, players should email their name, full address, contact number and date of birth to kloe.edwards@sportsgateway.co.uk. 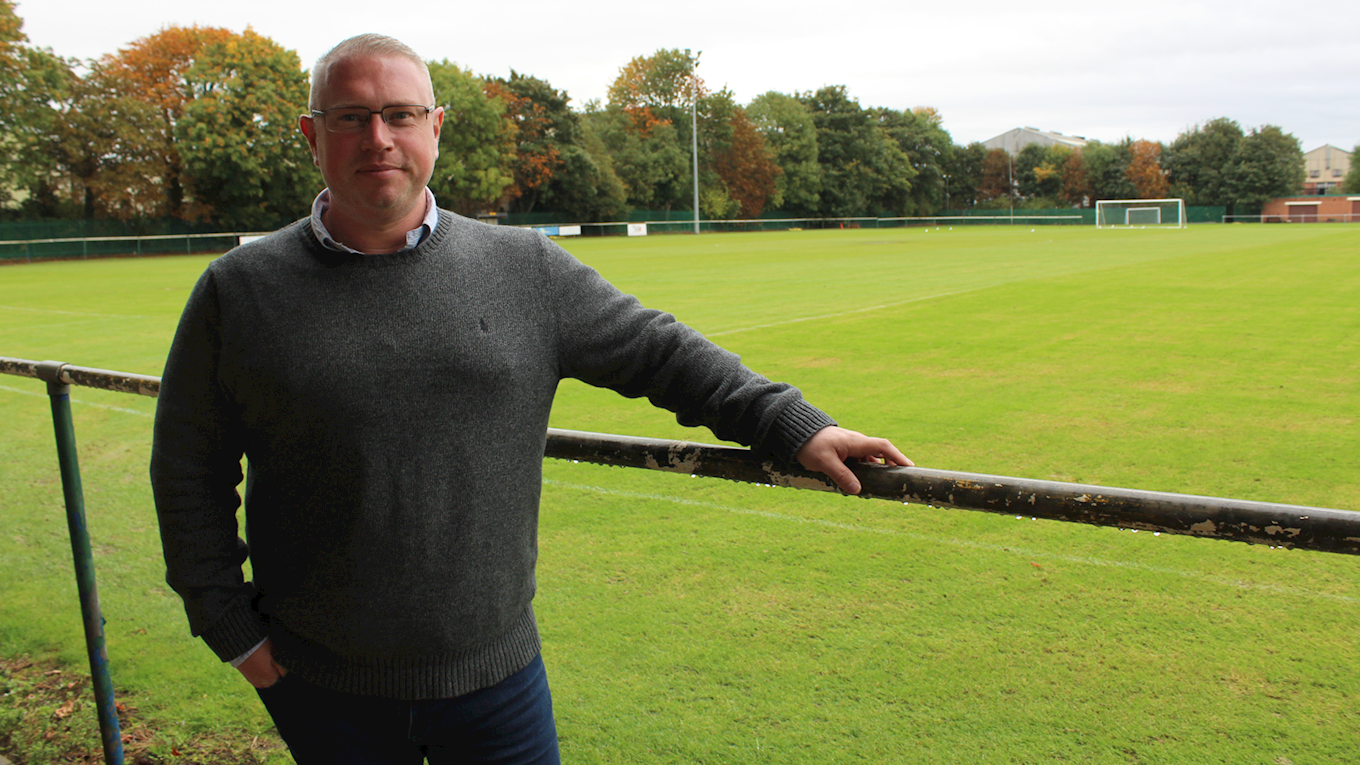