Notts County host Mansfield Town looking to secure passage to the next round of the Checkatrade Trophy.

The Magpies beat Everton under 21s 2-1 at Meadow Lane in the opening group game while the Stags were beaten 3-1 at home by Lincoln City.

It leaves Notts second in Group G and they could seal progress to the next phase with a win over their local rivals, should Lincoln also emerge victorious against the Toffees this evening.

Both managers are expected to make changes to their sides but Notts will be out for revenge having lost 3-1 at the One Call Stadium in the most recent league meeting at the end of September. 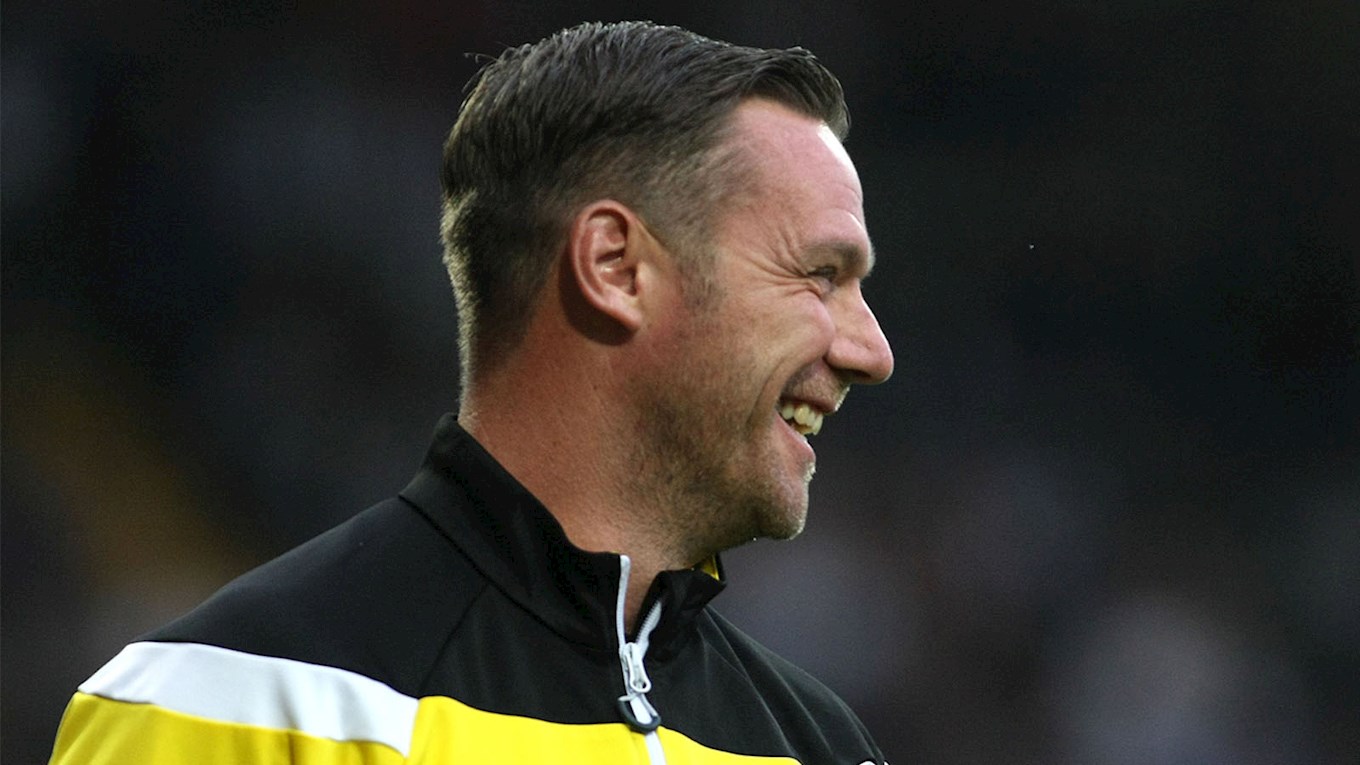 "There'll be a lot of fresh legs coming in tomorrow so I'm looking for a high-tempo performance with a lot of controlled aggression.

"It's a great game for the lads who haven't had the minutes others have, so they can show me what they can do and that they're ready and waiting." 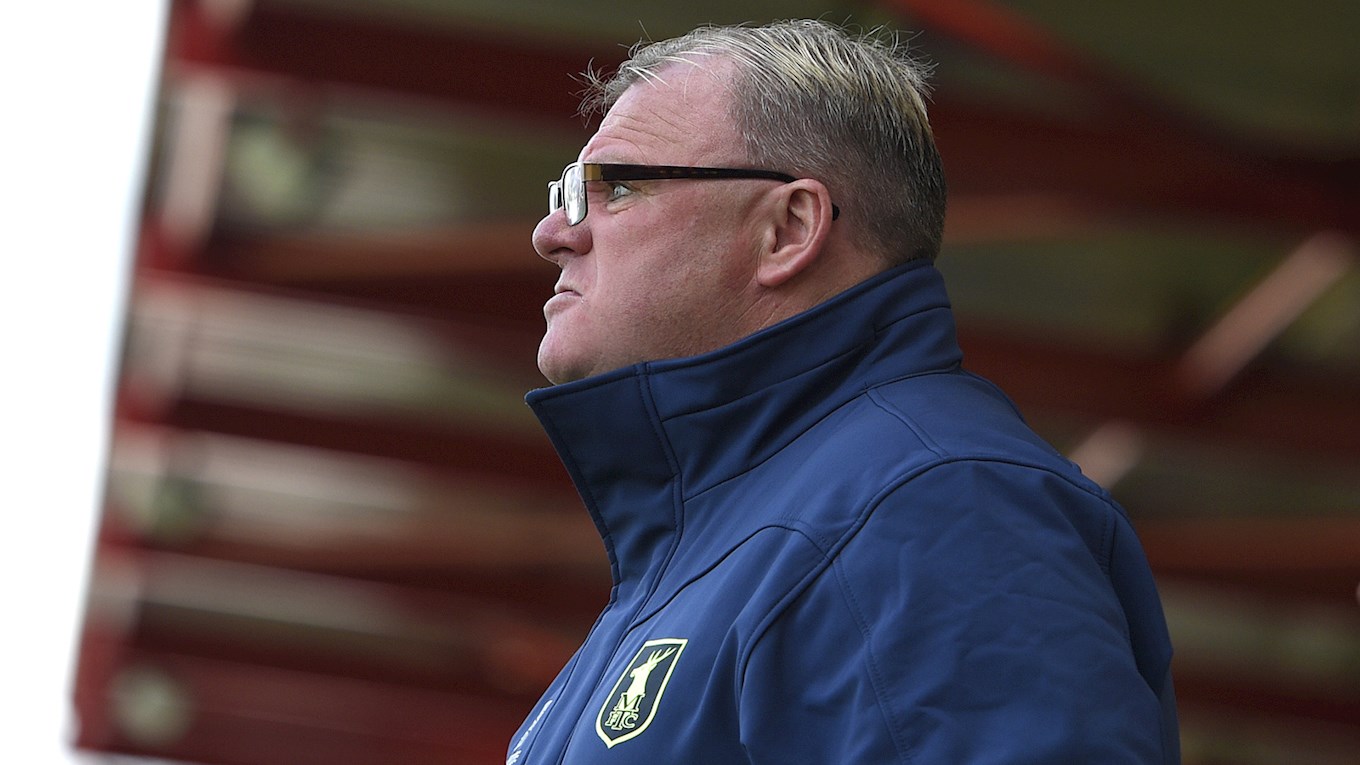 "We're going to give players an opportunity to step up and be in the team on Saturday. Go and be a real top performer against Notts County and you'll probably start against Exeter.

"We've got three or four that are desperate to play, that want to get in the starting line-up on a regular basis, and they've got a fantastic platform at Notts County."

Goalkeeper Adam Collin is expected to be missing for a number of weeks with knee ligament damage but Dan Jones is back in contention after a month on the sidelines with a hamstring injury.

Mansfield will be without central defenders David Mirfin and Zander Diamond for the trip to Meadow Lane, who both have hamstring problems.

Midfielder Joel Byrom returned to training recently and could feature for the Stags. 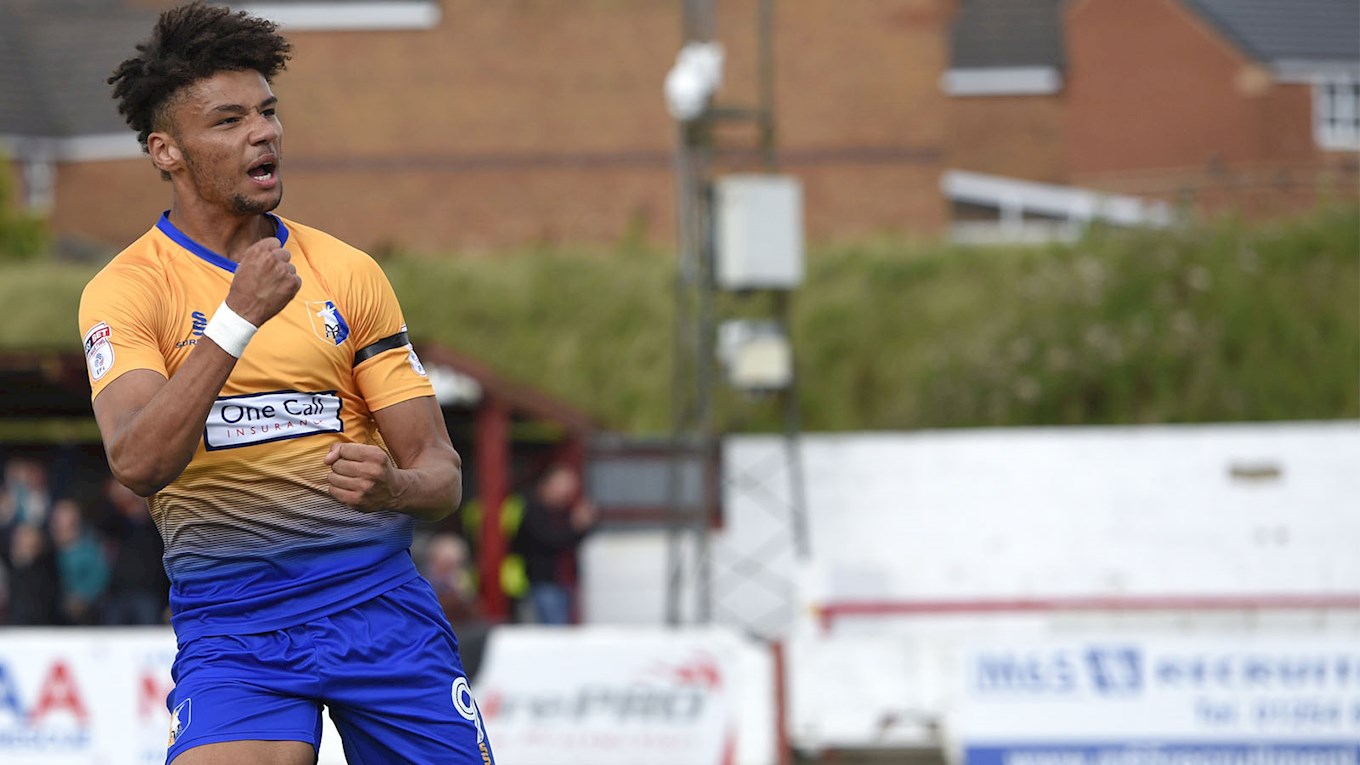 Lee Angol joined the Stags for a significant undisclosed fee in the summer, moving from Peterborough United, where a fractured ankle stunted his progress after topping the scoring charts in his first season at the ABAX Stadium.

The striker ended last season on loan at Lincoln City, scoring six goals in 13 games to help the Imps win the National League title before making the switch to Mansfield.

He is without a goal since bagging a brace of penalties in the 4-1 win over Grimsby on 9 September, leaving his tally at four for the campaign

And, with fierce competition for starting places in the form of Danny Rose and Kane Hemmings, the 23-year-old will be keen to put himself into Steve Evans' thoughts for the Stags' match against Exeter on Saturday.

Notts have won the past two meetings between the sides in this competition, winning 2-0 thanks to goals from Ronan Murray and Jake Cassidy in September 2014.

The most recent Trophy encounter, in September 2015, ended 3-1 to County with Izale McLeod, Mike Edwards and Jon Stead all finding the back of the net.

Sky Bet have priced Notts up as 5/4 favourites to maintain their 100% record in Group G while the Stags are 21/10 to register the first win of their Checkatrade Trophy campaign. The draw, which would see the match go to a penalty shootout, is available at 12/5.

Notts' last Checkatrade Trophy victory against Mansfield was a 3-1 win at Meadow Lane and a repeat result can be backed at 16/1 this evening.

Meanwhile, a 2-0 home win for the Magpies is available at odds of 10/1 and it's 3/1 on Notts to win with both teams scoring or Notts winning the game to-nil.

With Kevin Nolan expected to ring the changes, Jonathan Forte could come back into the line-up having sat out the draw at Carlisle on Saturday afternoon. The striker is 5/1 to open the scoring at Meadow Lane, as he did in the win over Everton in the opening group game.

Dan Jones, meanwhile, could step up his comeback from a hamstring injury by playing for the first time in a month. He's 50/1 to be the first name on the scoresheet.