Kevin Nolan hopes his side can cope with changing expectations as they prepare to host Newport County AFC.

The Welsh outfit, who secured their EFL status with a 2-1 win over Notts on the final day of last season, currently occupy a play-off place.

And, with his own side sitting second in the league, Nolan wants his players to show they are capable of handling the pressure.

"A lot has changed in recent  weeks, such as expectations from outside the club," he said. "People now think we're a good side who are where we should be, which means teams see us as a real threat in this division.

"As a squad and a staff we have not been in this position before and we're still getting used to being one of the teams to beat.

"Last year there was no pressure because of where we were in the league and teams were thinking they had a real chance of getting something from the game but now they come here, show us the respect we deserve and try not to give anything silly away.

"The players have earned that respect over the past few months and we have to find a way to start countering it.

"Hopefully what we do on the training ground will come to fruition and we can combat their strengths while taking advantage of their weaknesses, which will give us a fantastic opportunity to beat anyone." 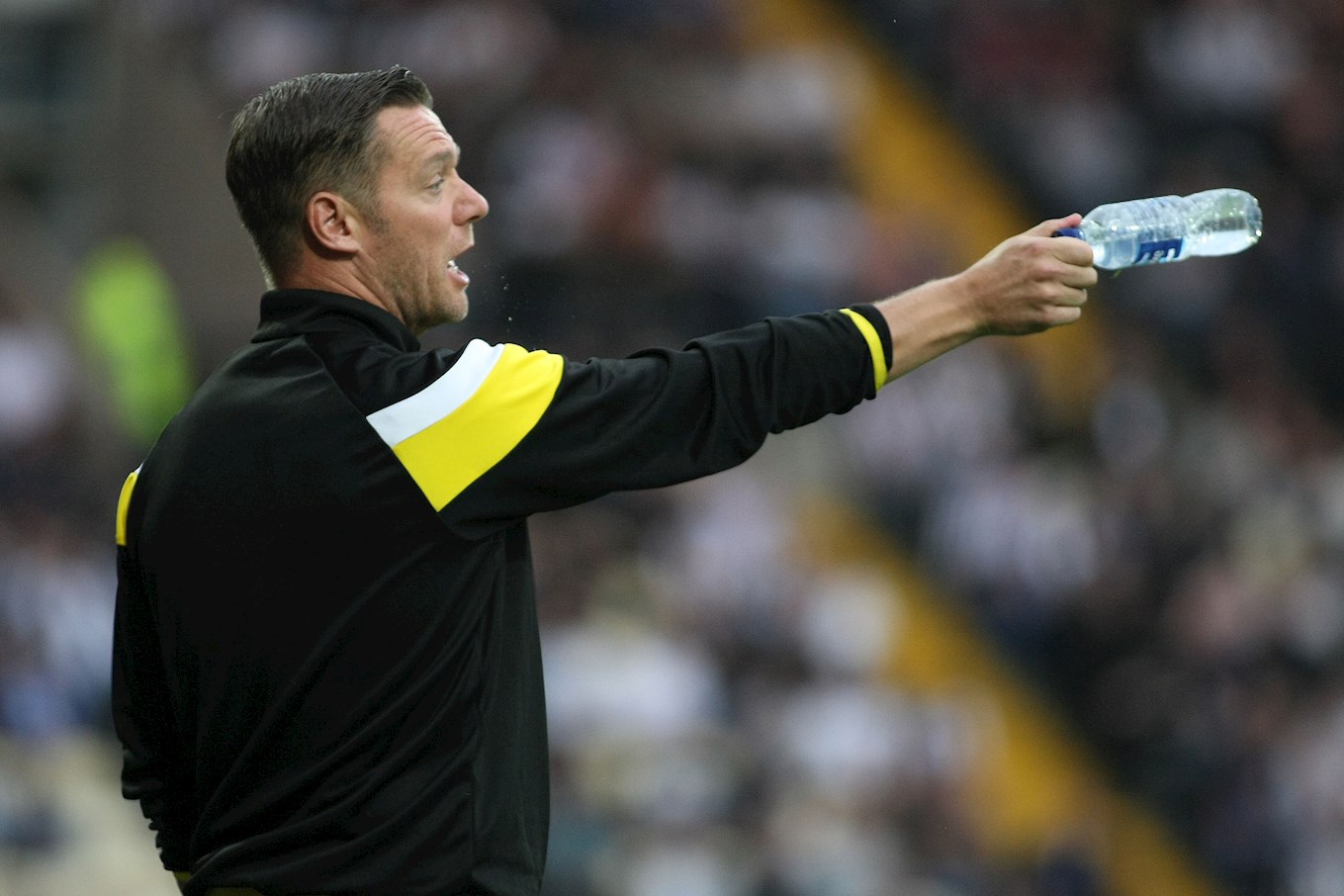 A win against the Exiles could take Nolan's men back to the top of the Sky Bet League Two table but, as always, the former Newcastle midfielder is not expecting an easy ride against Saturday's visitors.

"I say it every week - it will be another tough game. They will not come here and give us anything; we will have to earn everything we get from now until the end of the season.

"Michael Flynn has done a really good job there in changing their fortunes considering where they were. He galvanised the squad last season and kept them up.

"They are a big threat from set pieces - at least half of their goals are from set plays so they will be a physical team and we have to be able to handle it, stand up and be counted. If we do that I think we will have a lot of opportunities to try and win the game.

"We're at home and we have to make things happen, try to force the opposition into making mistakes and play as high up the pitch as we can.

"We have to play our football in their half because that's where we are at our most threatening."