Kevin Nolan is refusing to underestimate Forest Green Rovers as they come to Meadow Lane for a first league meeting with Notts this weekend.

The Stroud outfit are bottom of the table with five points from 11 games, just one of which has been acquired on their travels, but the Notts boss is ensuring his players do not allow complacency to creep in.

"How many times do you see bottom beat top?" he said. "Anyone can beat anyone in our league so you can't take your foot off the pedal.

"They are coming here with nothing to lose and it could be a banana skin. It's up to us to perform at the levels we have done so far this season.

"They are a good side who can punish us if we're not on it. We have to match them, counter their strengths and exploit their weaknesses. If we do that we will have a fantastic chance of getting another three points." 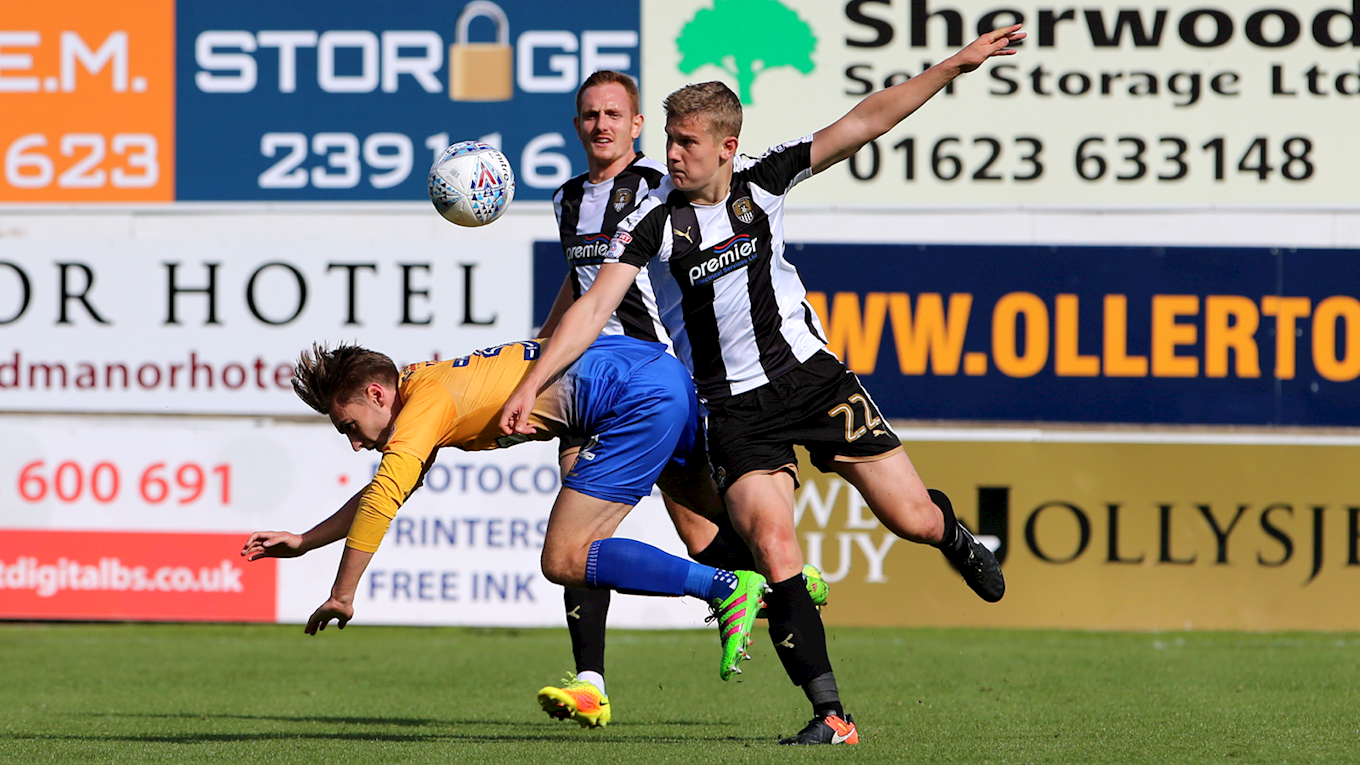 The former Bolton midfielder is clearly not anticipating a smooth afternoon against Mark Cooper's men and believes the reaction of his players to last weekend's defeat at Mansfield will tell him a lot about them.

"I told the players in the dressing room after the Mansfield game how proud I was of them for what they had achieved over the past month," he said.

"This is the time when you learn more about yourself, your staff and your players - when you have a difficult result last time out when everything was rosy.

"It's about trying to bring a sense of reality back to everyone - it's only three points we've lost and now it's back to business to make sure we're ready for Forest Green."

Tickets are still available for the game, with adult prices set at £10! Click here for more information.