Notts County manager Kevin Nolan says bringing Liam Noble back to the club was a "no-brainer".

The Magpies chased the midfielder through the summer, seeing several bids rejected by Forest Green Rovers.

However, the 26-year-old terminated his contract at the New Lawn by mutual consent earlier in the week, freeing himself up for a return to Meadow Lane.

And Nolan was thrilled with the latest addition to his squad.

"We're delighted to have Liam on board," he said. "We were disappointed not to land him in the summer but the opportunity presented itself this week and it was a no-brainer.

"I spoke to him earlier in the week and spoke to my staff about whether he makes the team better.

"I'm looking forward to working with him. I think we can still improve him in several areas." 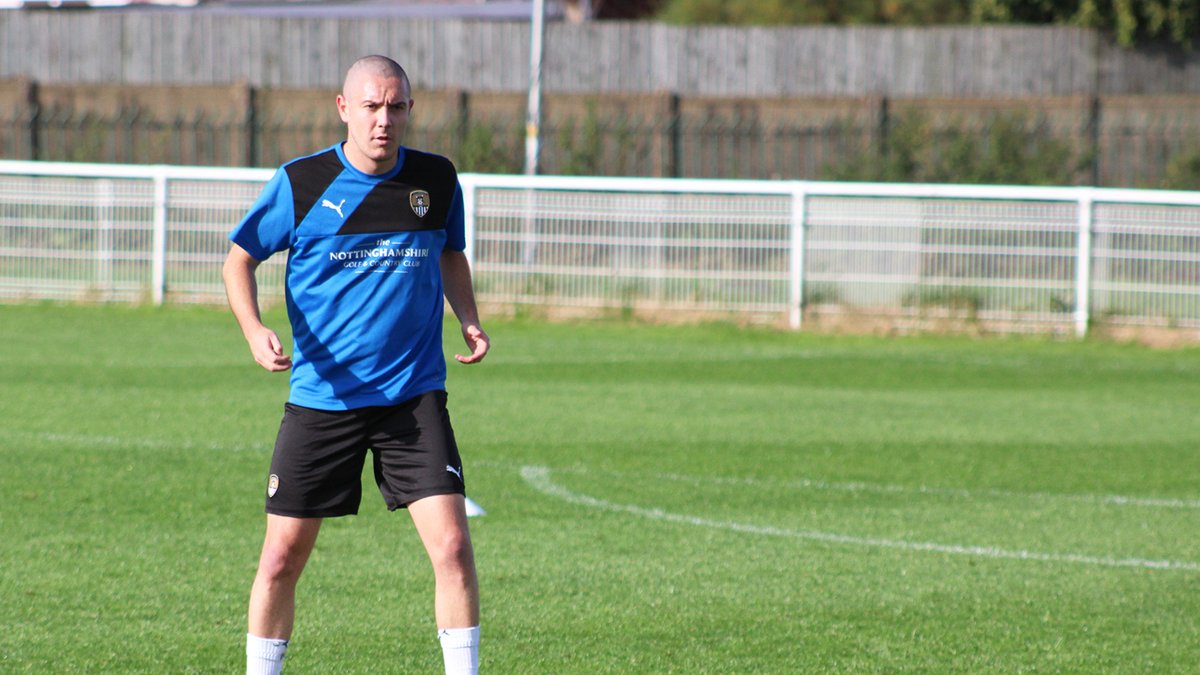 Although Noble is unable to play for the Magpies until 6 January, Nolan will be working closely with the former Carlisle man in training to ensure he is well-prepared for his return in the black and white stripes.

"He has a long wait until he makes his second debut for us," said the manager.

"It's like a long pre-season for him. He will be in the best shape, physically and mentally, come January.

"He wants to prove what a good footballer he is and hopefully now he has the right environment to do that.

"He has come back to a different club now. We have made our standards clear to him and he must stick to them.

"A lot of people will have an opinion on Liam but sometimes you need those type of characters to take you to the next level. He wants to prove a lot of people wrong."