Notts County manager Kevin Nolan has been nominated for the Sky Bet League Two Manager of the Month award.

Nolan, who led the Magpies to six victories out of seven in the month, including memorable successes against Lincoln and Exeter, is up against the following contenders: 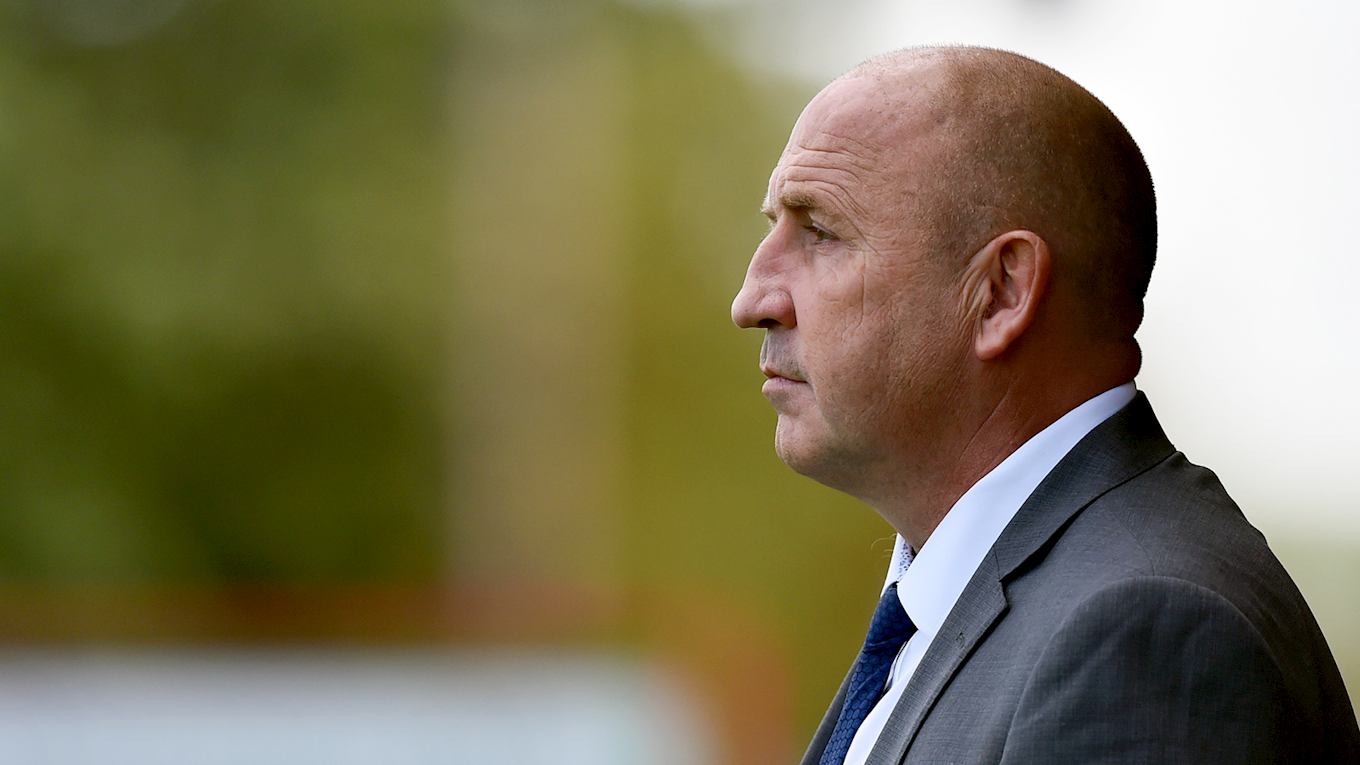 His name features regularly on these lists because of his ability to bring a new set of players together each season at Accrington. His calm approach helped Stanley pick up 16 points from seven games and move up to third. 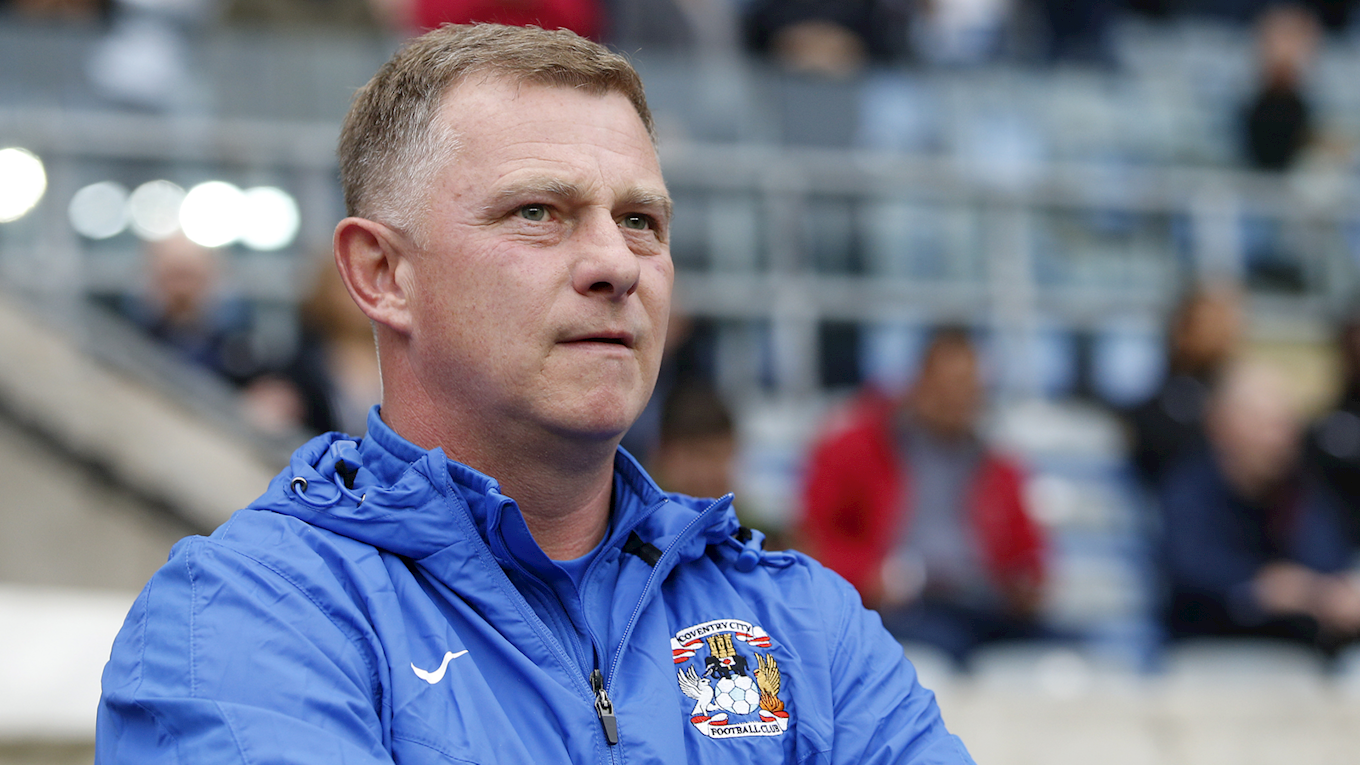 It has not been easy to manage Coventry in recent seasons, but Robins is a natural fit and understands the club. A haul of 16 points from seven games was based on the foundation of five clean sheets. 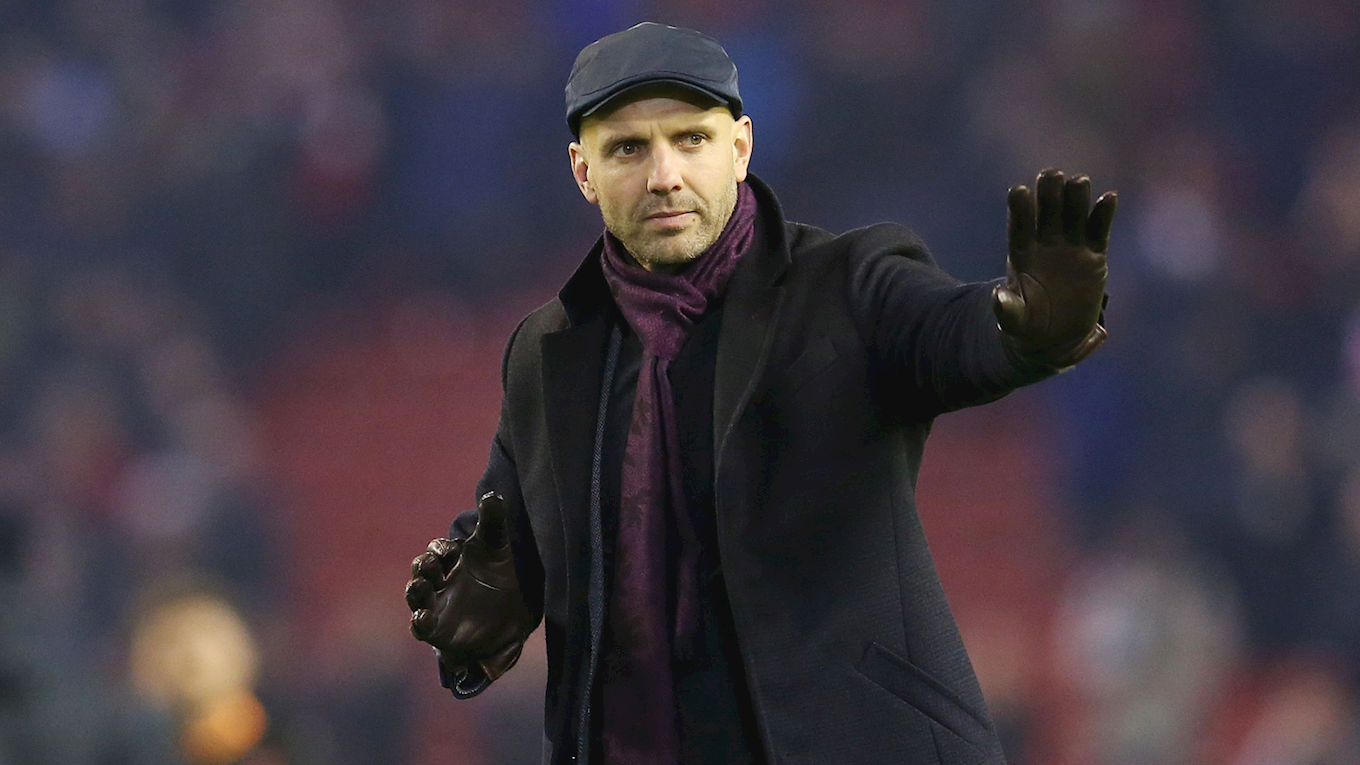 The winner will be announced on Friday.