Liam Noble says he must repay the faith shown in him by Kevin Nolan and Alan Hardy after agreeing to rejoin the club in January.

The midfielder made his Meadow Lane return last week after his contract at Forest Green Rovers was cancelled by mutual consent.

And the 26-year-old is keen to get his focus back on football.

"I'm buzzing to be back," he said. "I had a good chat with the manager and his staff to make sure I was willing to work to the high standards they set every day, which I was always going to do.

"I looked up to the manager when he played for Newcastle. He was a top-class midfielder so I knew his standards were always going to be high and you can see that in training.

"The lads know when to have a laugh but once we cross the white line for a match or training, we are switched on and giving 100% day in, day out.

"It's a good place to come to work every day. Not much is similar to when I was last here. It's become a totally different club in the time I've been away." 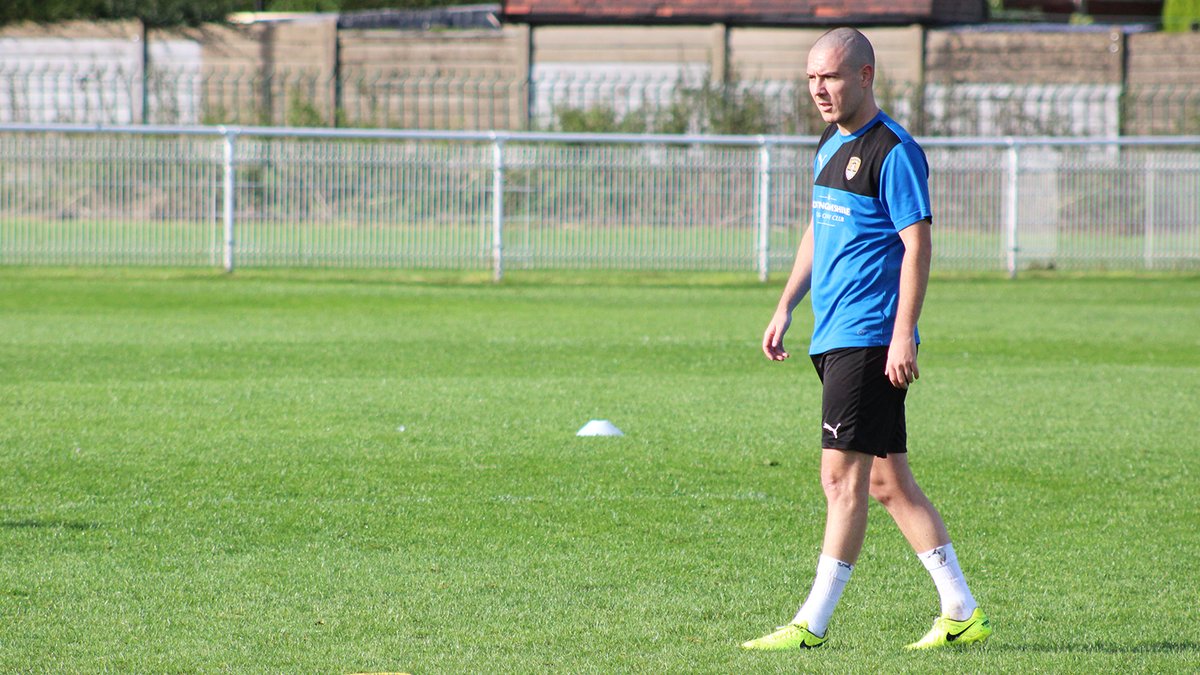 The midfielder is unavailable for selection until 6 January, but will train with the club and be eligible for the reserves

Noble believes his time in the National League, where he captained Forest Green to promotion glory in the play-off final at Wembley, stands him in good stead for his second stint in the black and white stripes.

"I've come in and settled down really well," he said. "I need to repay the faith of the manager and the chairman for bringing me back because some people will question the move.

"But it's a fresh club and a fresh Liam Noble.

"I dropped down to the National League, which was a hard league to get out of, and I had a different mentality going into games.

"I was in a good place and played a lot. I only got booked seven times and didn't get sent off.

"I'm more experienced and mature now. I'm 26 years old so I need to get my head screwed on.

"Come January it's my time to shine and help the rest of the squad keep us up where we want to be." 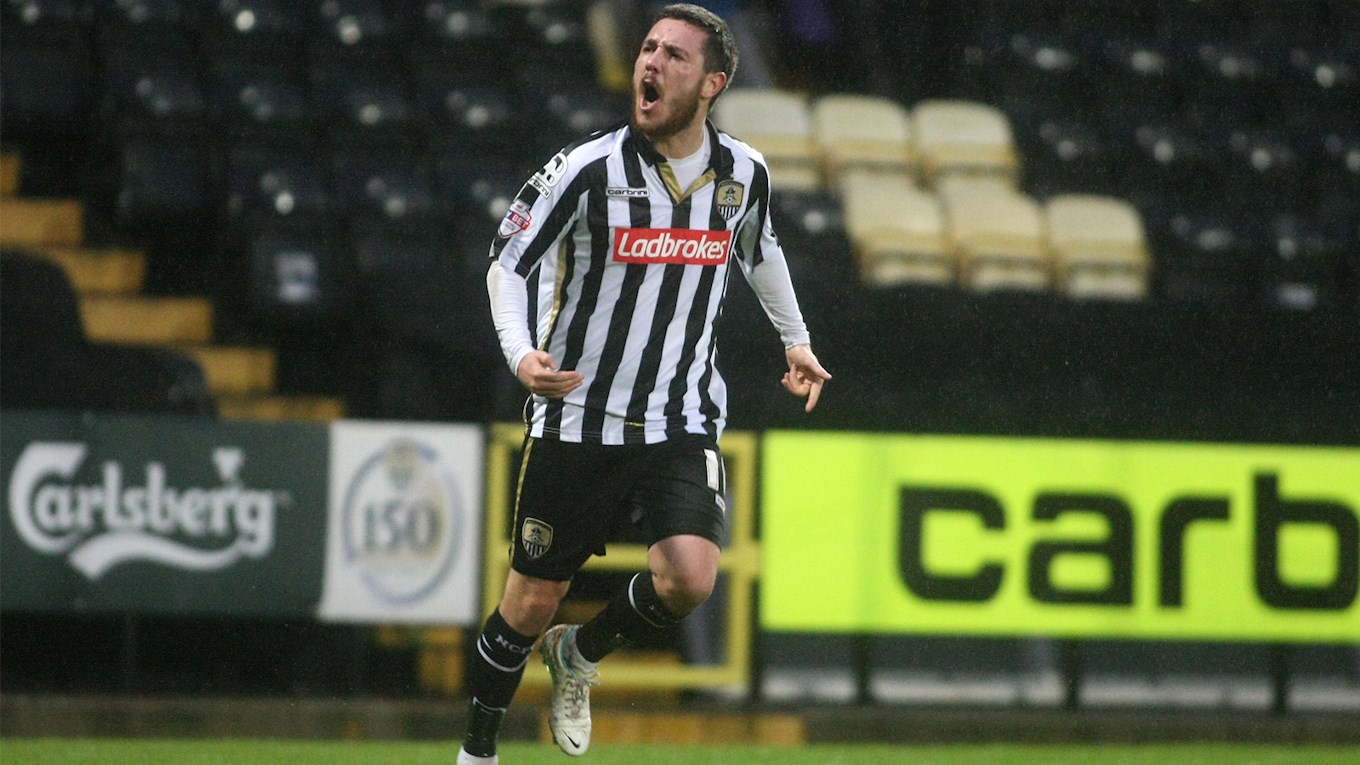 As the move has been agreed outside of the transfer window, the former Carlisle man is unavailable for first-team selection until Saturday 6 January, when Notts host Crawley, giving Noble a long wait for his second debut.

But he is doing all he can to be prepared.

"I can't play until January, except in reserve games, so I have my own programme to do with the medical team," he said.

"It will be hard but I need to do it and ensure I give the gaffer a selection headache when I'm available to play.

"The lads have been absolutely fantastic and long may it continue. The competition for places is brilliant - it means there is no given right for any person to start each game."