Notts County hosted a fun football tournament for their first wave of Generation 8 members this afternoon.

More than 120 youngsters signed up for the tournament, the first of several launch events for the free initiative which is open to children in academic year three.

The tournament was split across morning and afternoon sessions, with two teams progressing through their groups to eventually be crowned winners as their proud parents watched on from the spectators' balcony. 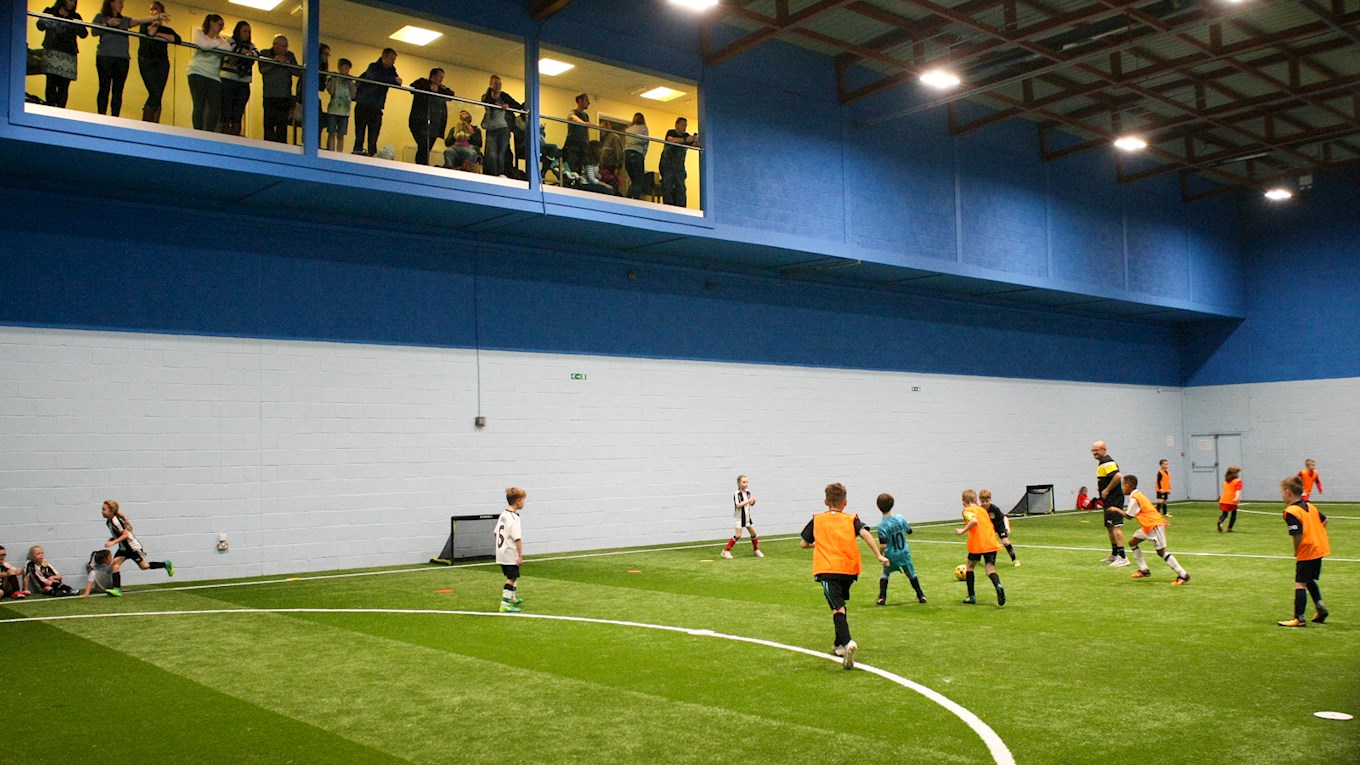 Each player received a Notts home shirt, presented by either Alan Hardy or Alan Smith, as well as a free adult and child ticket for Saturday's home match against Newport County. 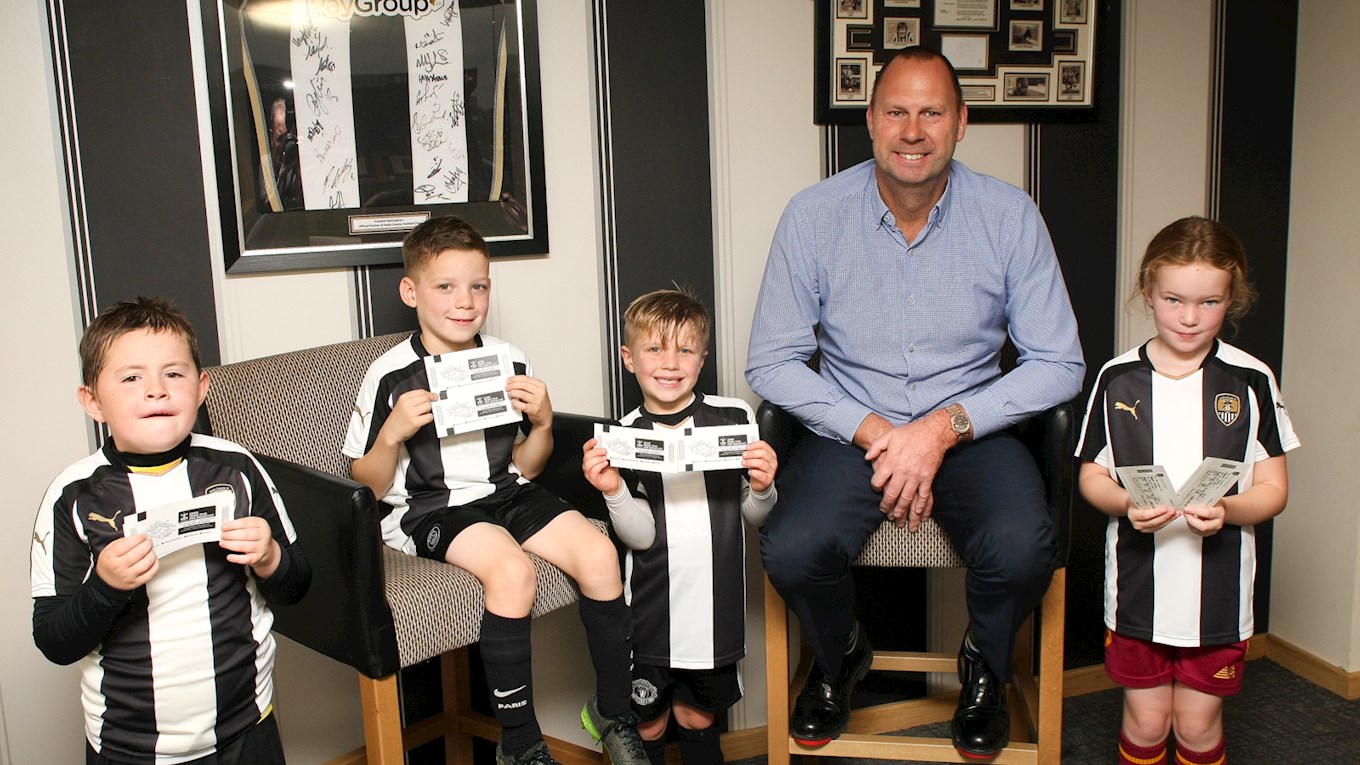 Both groups were then shown inside the stadium to be photographed in their new shirts.

Notts commercial manager Simon Fotheringham said: "Generation 8 is just one of the ways we're engaging with children to take Notts County out into the younger community.

"It will run alongside our YOUng PIES membership and I encourage every parent of a child in school year three to sign them up!"

A number of exciting Generation 8 events are yet to be announced, so click here to sign your child up today! 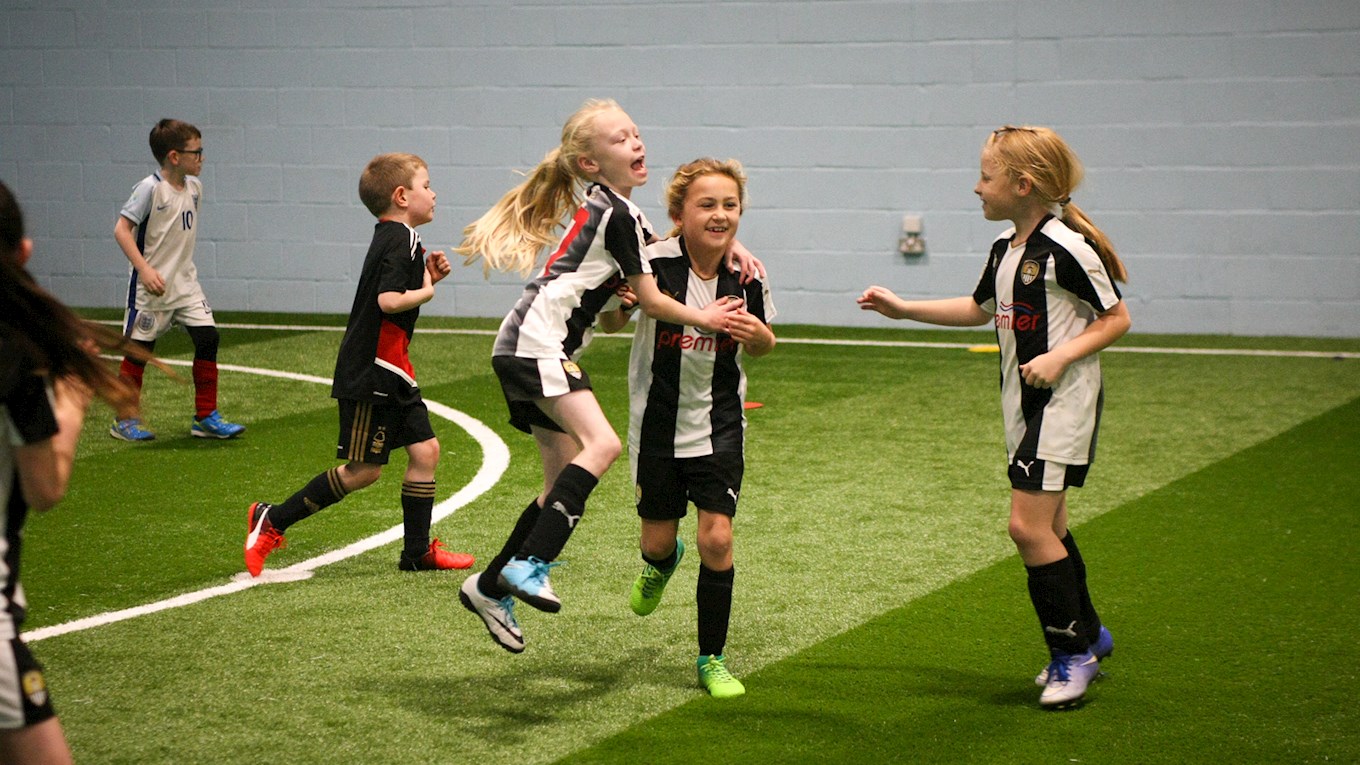