Notts County welcomed guests from the LGBT+ community for the launch of Stonewall UK's Rainbow Laces campaign at Saturday's match against Colchester United.

The LGBT+ Pies and Nottingham City Council's LGBT Network/Equalities team were in attendance to celebrate the launch, which saw rainbow corner flags and captains' armbands used during the match. A number of first-team players also wore rainbow laces in their boots. 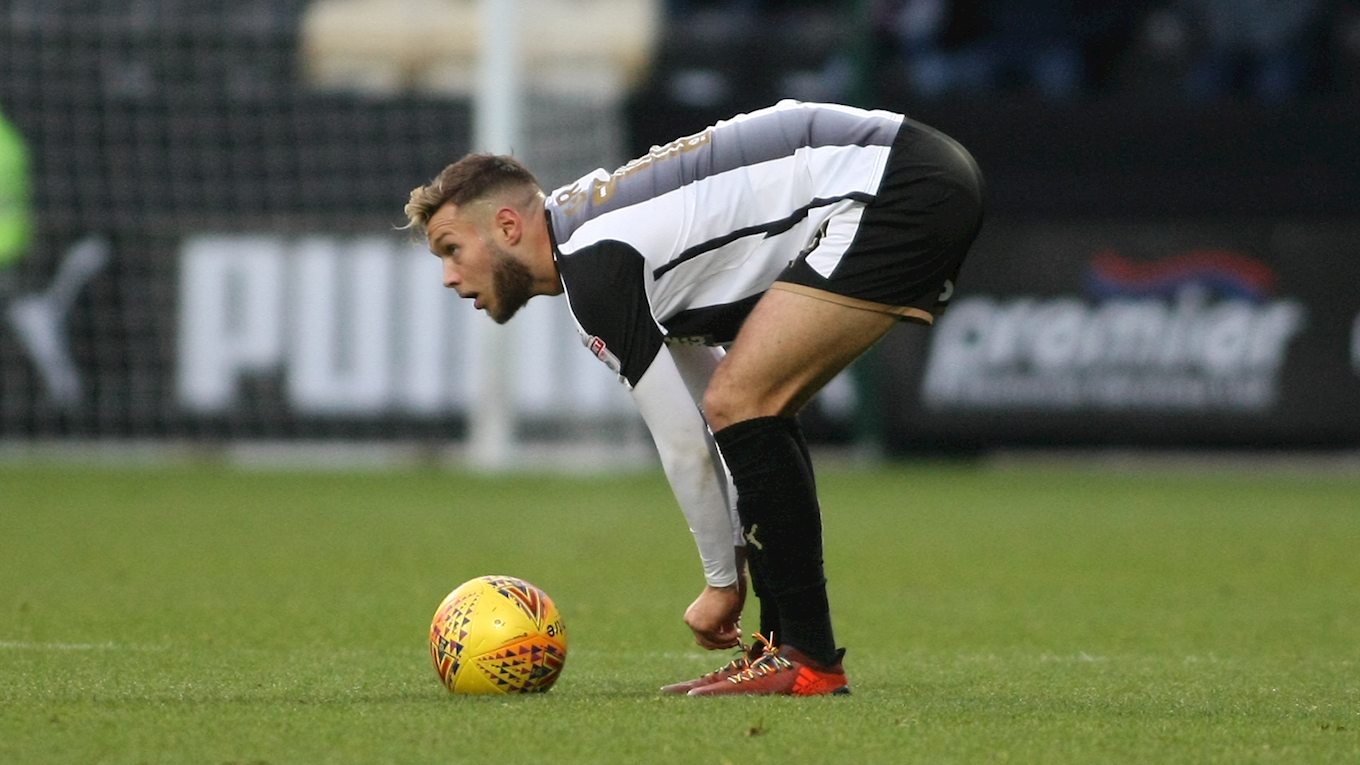 Steven Grocock, co-founder of LGBT+ Pies, is delighted his club is backing the campaign.

"Having the support of the players is one of the greatest feelings we have as fans," he said. "It means the world to us. 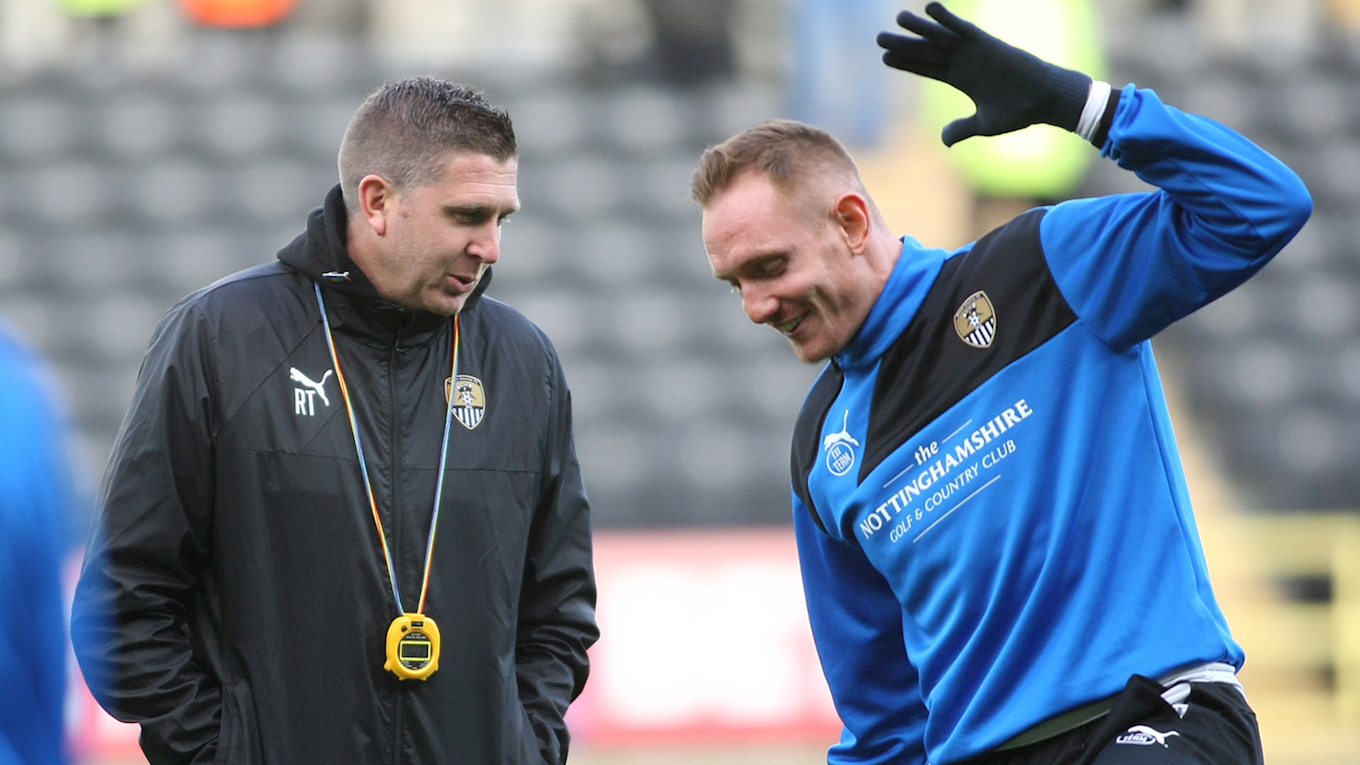 "If this brings back one fan or makes them feel more welcome at Meadow Lane, it's worth it." 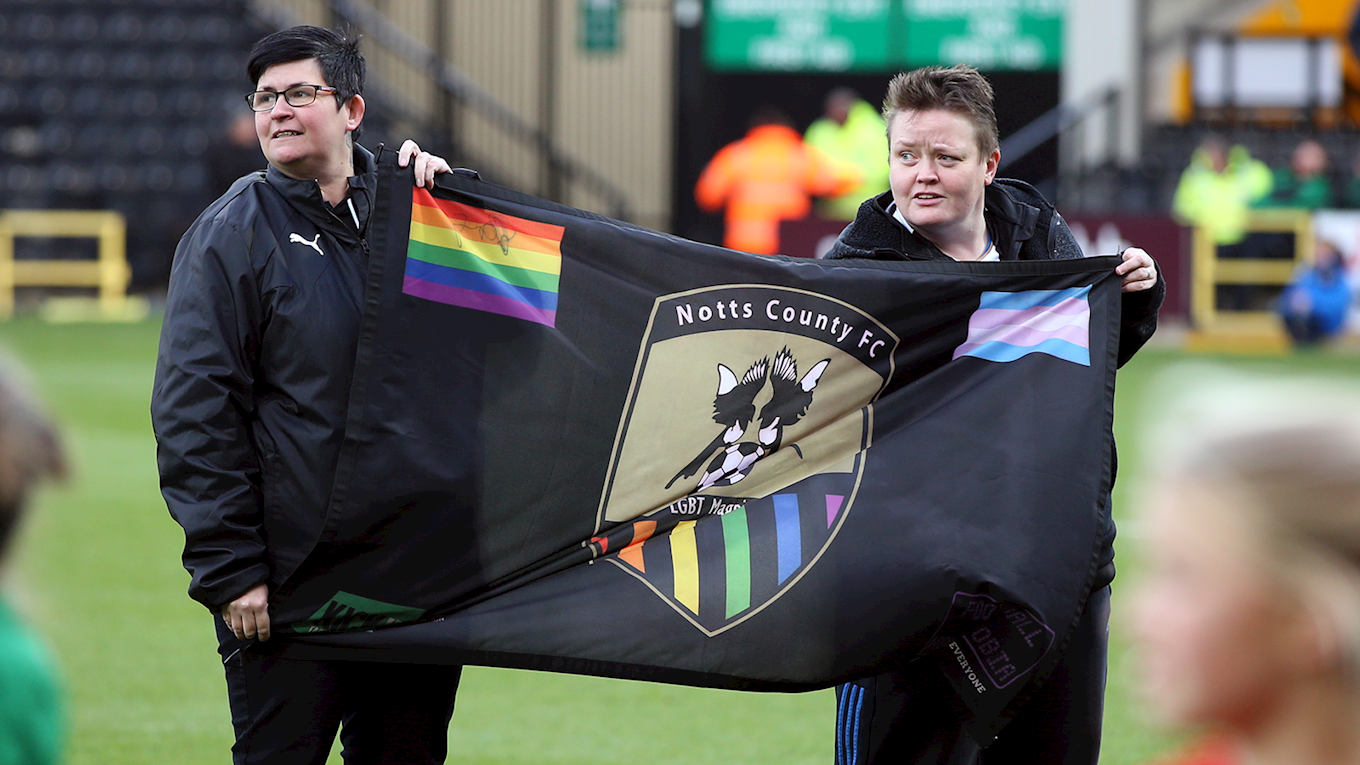