Notts County travel to Stevenage this weekend looking to extend their lead at the top of Sky Bet League Two.

The Magpies returned to the summit with a commanding 3-0 victory against Newport in their last league outing and have had mixed fortunes in cup competitions since.

A stirring comeback from 2-0 down against Bristol Rovers in the first round of the Emirates FA Cup ended with a 4-2 win against the League One side before a 2-1 defeat at Lincoln in midweek curtailed Notts' Checkatrade Trophy campaign.

Stevenage have won five of their past six home games and sit three points adrift of the play-off places.

But the Hertfordshire outfit have won only one of their last five in League Two and need a win to get their season back on track.

"We were walloped 3-0 down there last season and we've not forgotten that. We want to get a bit closer to them this time around.

"I know Darren Sarll well, we've been friends for a long time. He will want to combine unbelievable hard work with good football, which is not a good combination to come up against.

"We've watched plenty of footage and I know they're a good side with plenty of threats." 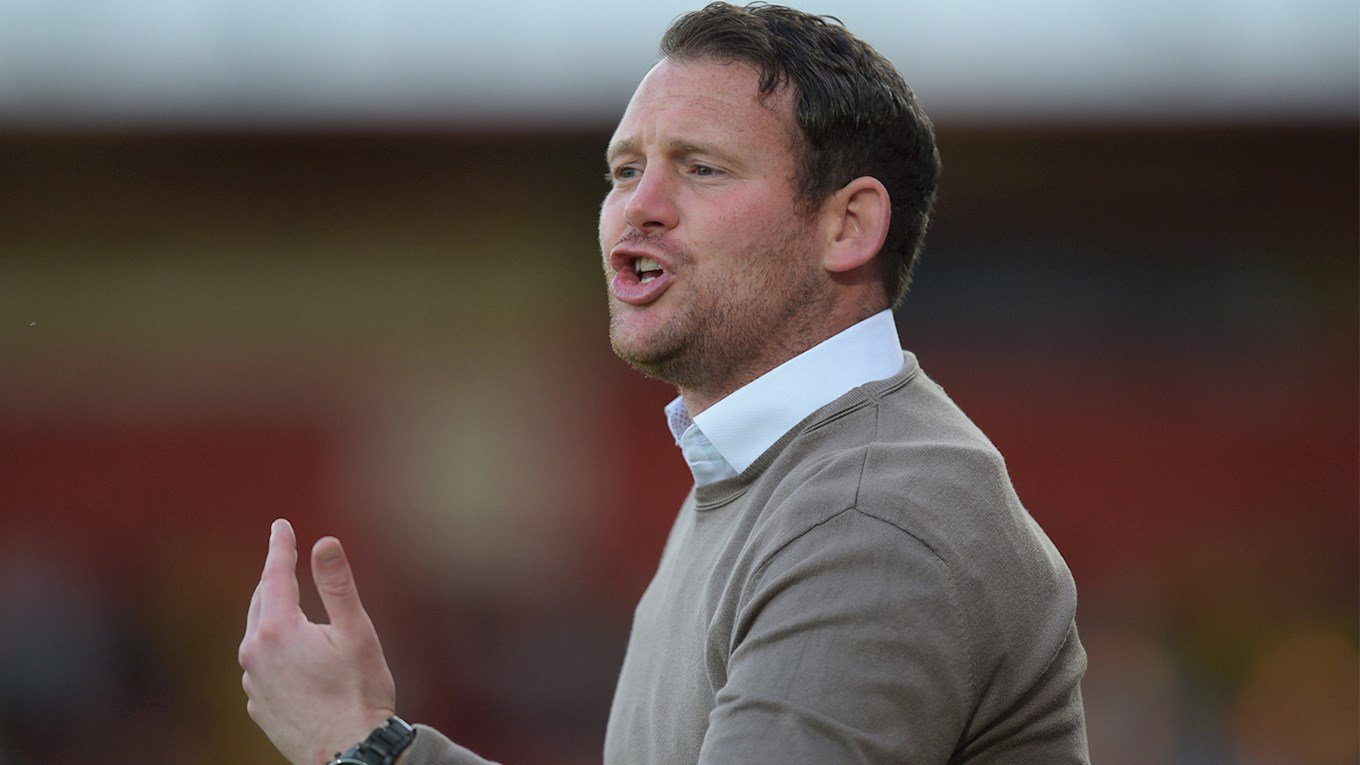 “Notts County are a very decent side in League Two. It will be a tough game and they will have a strength about their play.

"On the day if we are as good and enthused as we were on Tuesday night [against Brighton in the Checkatrade Trophy], we will have no problems. I still state we are a very good side in this league and we are playing against another.

"These games should be quite tight with very few opportunities. There has obviously been a big improvement at their football club and their stability under new ownership makes them very competitive."

Adam Collin and Michael O'Connor remain sidelined by long-term injuries but there are no other niggles for Nolan ahead of the trip down the A1.

Stevenage will be without enigmatic winger Ben Kennedy after he had an operation last week, while Joe Fryer, Jonathan Smith and Jack King did not train on Thursday as a precaution. 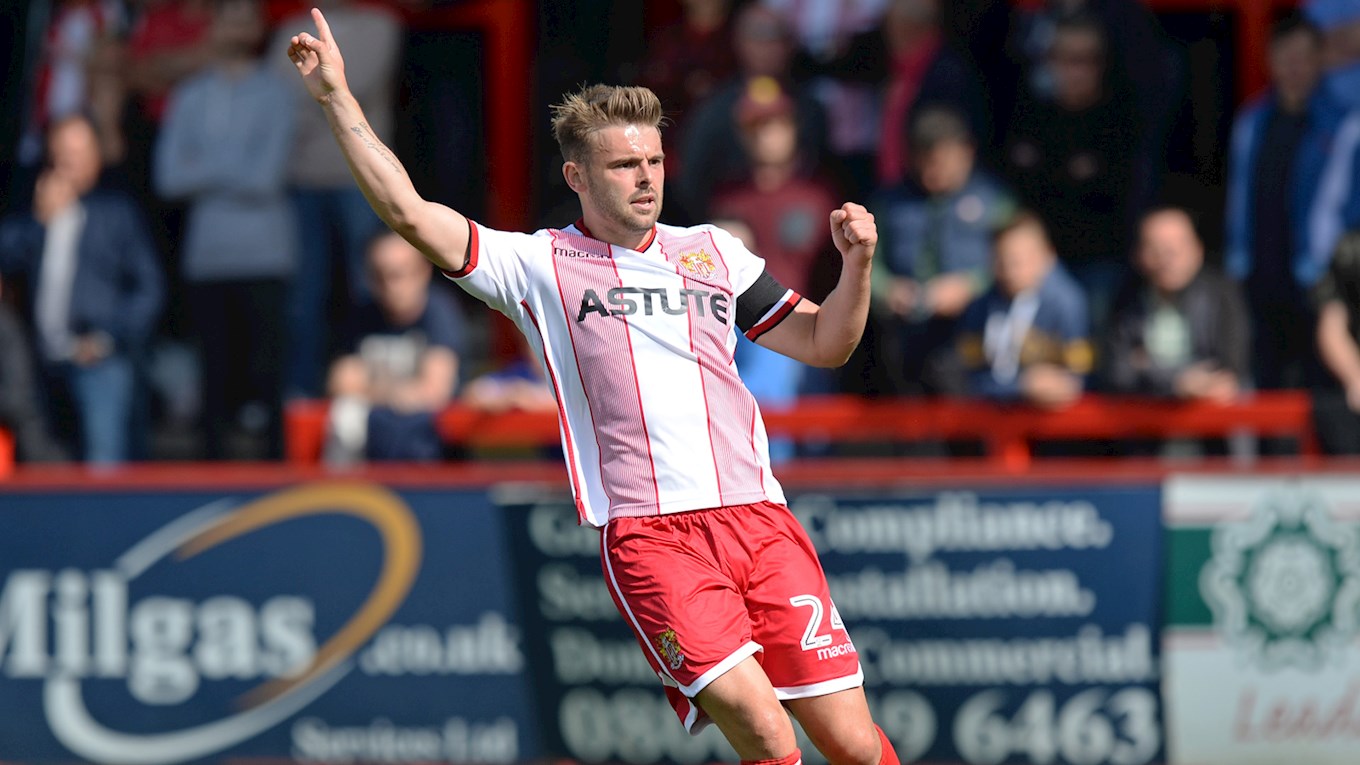 Notts will be all too aware of the danger presented by Stevenage striker Matt Godden.

The 26-year-old bagged a brace in the previous meeting between the sides during a fine debut season for the Boro, in which he scored at a rate of almost a goal every other game.

After a slow start to this campaign, he has come to life in recent weeks with six goals in three games, including a hat-trick in last weekend's 5-0 thrashing of Nantwich Town in round one of the Emirates FA Cup.

The head-to-head standings are level, with five wins apiece in 11 previous meetings and one draw between the sides.

Notts have won on two of their last three visits to the Lamex Stadium - Curtis Thompson and Mawouna Amevor on target in a 2-0 win for the Magpies in August 2015.

Sky Bet have priced Notts up as 13/10 favourites for victory, while Stevenage are 2/1 to register a sixth home win in seven games. The draw is available at 12/5.

Having lost 3-0 at the Lamex Stadium last season, the Magpies will be keen to make amends for that result and a 3-0 win for Notts this weekend is 22/1.

Fancy the Magpies to win and keep a clean sheet? It's 10/3 for Nolan's men to win to-nil and the same odds for both teams scoring with the three points coming back to Nottingham. 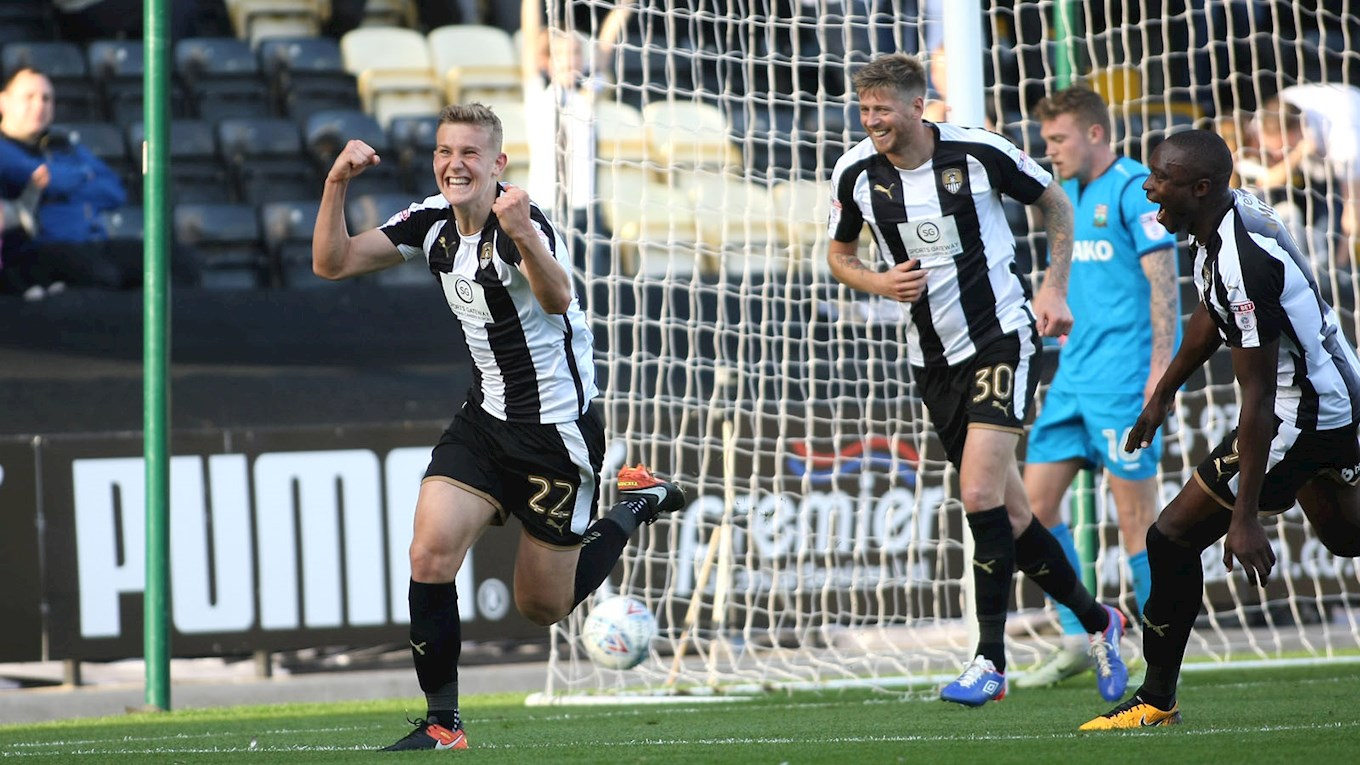 Ryan Yates is in a rich vein of scoring form with four goals in his last five outings and the midfielder is 16/1 to open the scoring on Saturday afternoon or 5/1 to find the back of the net at any time.

Jonathan Forte, meanwhile, did his case for a start no harm by scoring in the Checkatrade Trophy defeat at Lincoln in midweek and is 11/2 to be first on the scoresheet.