Colin's association with the Magpies began at the start of the 1959-60 season, when he became the Nottingham Evening News' club correspondent.

He then filled the same position with the Nottingham Evening Post in 1963 before joining BBC Radio Nottingham from the year it went on air, 1968.

Colin, who is currently president of Notts' Former Players' Assocation and a trustee of the successful Football in the Community scheme, went on to forge a reputation as the Voice of Notts County and in 2001 was awarded the MBE in the Queen's birthday honours for service to local radio and the community. 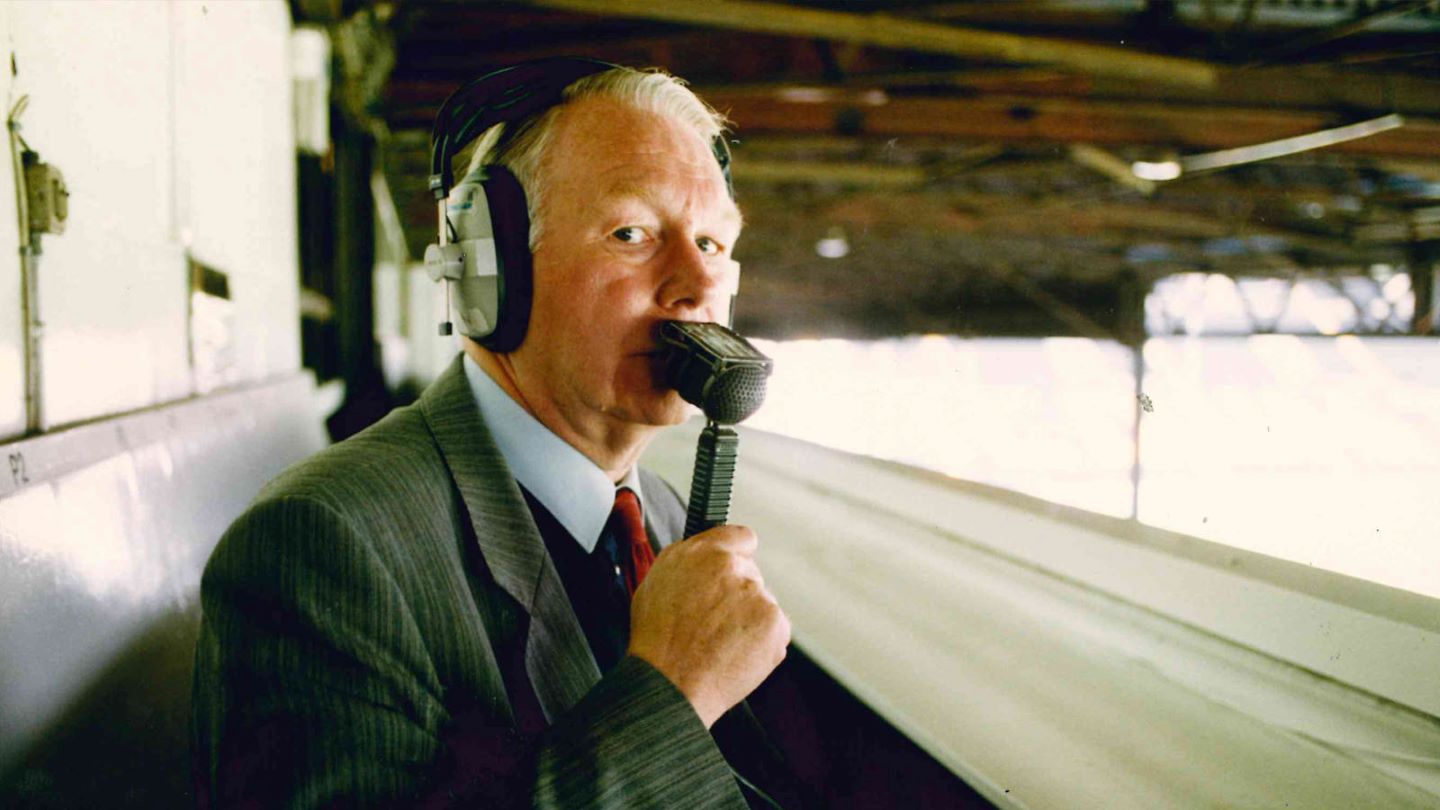 The final commentary of his legendary career came on the last day of the 2017-18 season, when Notts were beaten by Newport County as the Welsh side completed an incredible escape from relegation.

And, while his namesake Charlie has since replaced him in the commentary box, Colin is still a familiar face at Meadow Lane.

"It's difficult to express how honoured I feel that my name will figure next to John Mounteney - a great friend of mine who I miss greatly - whose influence and work behind the scenes was prodigious, and Jack Sewell, who I also got to know well without ever seeing him play.

"It's something I never thought would happen in my wildest dreams." 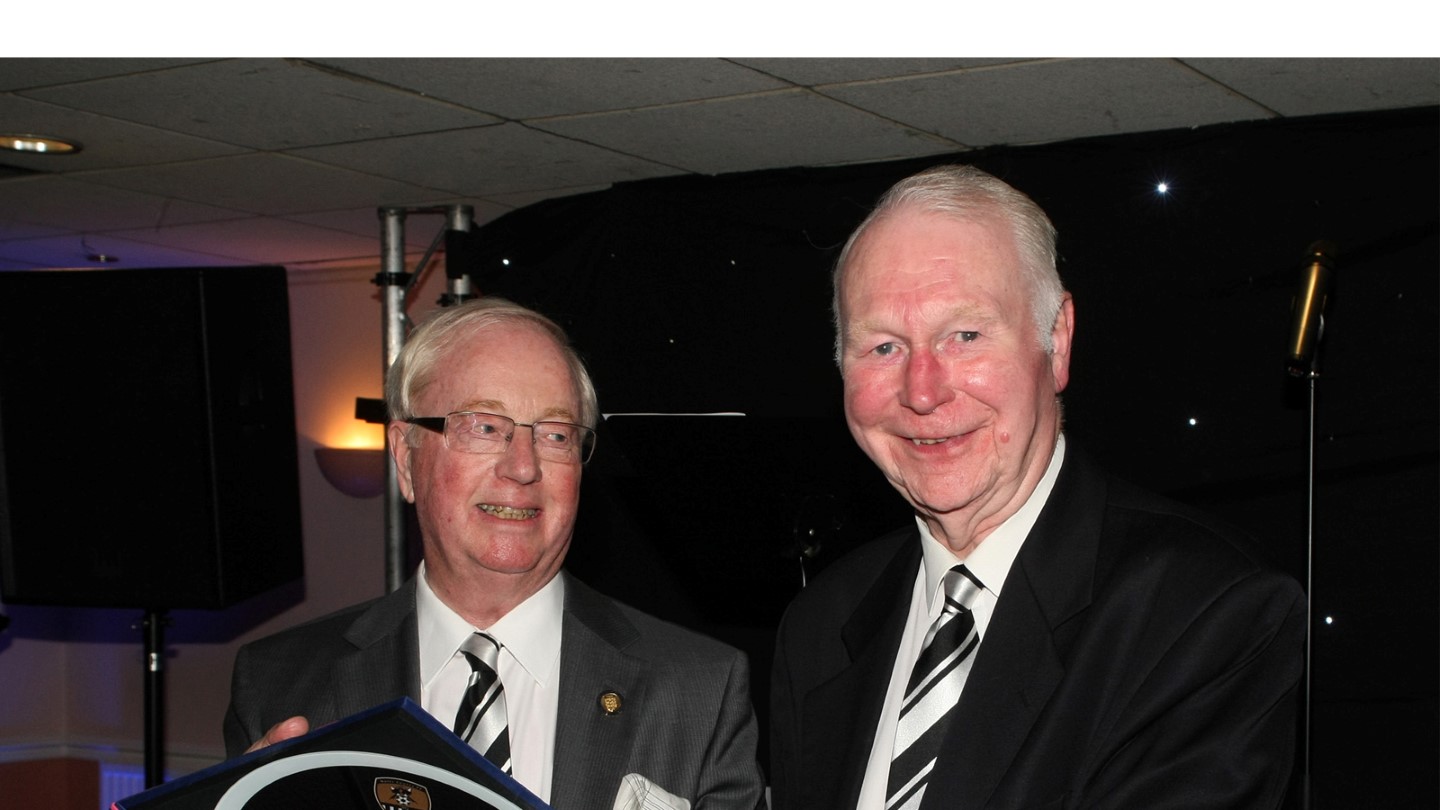 Colin is looking forward to a new role on a matchday which will see him entertain directors and guests in the boardroom.

"I know all the Notts directors and will know some of the visitors," he said. "Equally, I expect to know a number of local people who come as guests because I've fulfilled a number of roles in public life in Nottinghamshire.

"I've a wide circle of friends and contacts, so I'm looking forward to seeing them."

The chairman is delighted Colin has accepted his new title.

"This recognition is the least Colin deserves for his decades of dedication to our club," said Alan.

"I consider myself very fortunate to have got to know him well since my arrival in January, hearing many of his fascinating stories and tapping into his vast knowledge of the club's history.

"We are proud to call him one of our honorary vice-presidents and I'm sure he will thoroughly enjoy his new role with us."