Simon Clark hopes his under 18 side have learned from their mistakes when they take on Grimsby Town this weekend.

The young Magpies were 2-0 to the good against the Mariners earlier in the season but lost 4-3 and the lead professional development phase coach wants to see a different outcome this time around.

"We were 2-0 up against them after 12 minutes earlier in the season and looked comfortable but they changed their shape to match us and took advantage of our lack of organisation to win the game," he said.

"We know what they are about and we go there with confidence. We have been bright in training this week and we're looking to get on the ball and play with the intelligence you need because teams will hurt you if you don't." 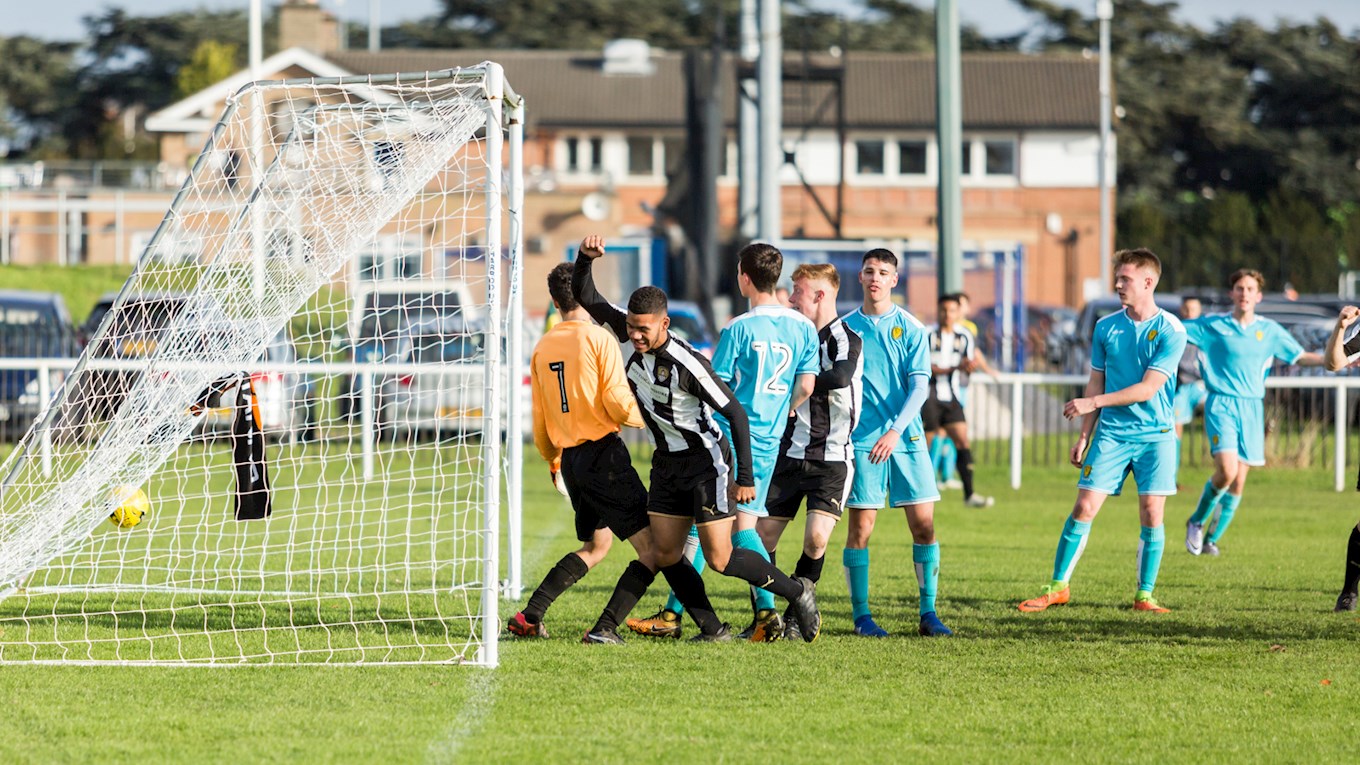 The team should come into the game with a lot of confidence following last weekend's 3-0 win over Burton Albion, secured thanks to a brace from Remaye Campbell and Kole Lambert's strike.

And the lead professional development phase coach was particularly impressed with the way his team dominated proceedings against the Brewers.

"Looking at the stats after the game we've had 16 chances and they've had three," said Clark. "We won the corner count 8-2 and had just under 60% possession so we're really pleased.

"I go into games knowing the way we have set up and the work we have done means we will do reasonably well on the ball.

"Defensively we were bright and organised, too. There was plenty of noise about us when the ball was dead, which is the most pleasing thing.

"There are so many ways to win a game of football and we passed the ball well.

"But our organisation and things people don't see or comment on were good and when you win games and keep teams out the way we did you get buy-in from the players.

"They look at the game and think 'This is much better'."