Shaun Brisley says his decision to join the club in the summer has been justified in the first half of the season.

The central defender moved to Meadow Lane from Carlisle United in July and has become a mainstay at the heart of Notts' defence alongside captain Richard Duffy.

And, with the Magpies positioned in the automatic promotion places going into this weekend's home match against Colchester United, the 27-year-old is pleased he made the move.

"It wasn't going to be an easy choice to leave Carlisle, who made the play-offs last season," he said. "But I had to come to a team who I thought would be pushing for promotion. Notts County was that team.

"I'm enjoying my football, which helps massively. I feel as though I have come in and done well but there is still plenty of room for improvement. I'm still working on my weaknesses to ensure I keep getting better.

"Richard and I have been playing to the best of our ability for most of the season so long may that continue.

"Part of the understanding we have between each other comes naturally and some of it comes from work on the training ground.

"We complement each other well. We both have different strengths and weaknesses, which even themselves out." 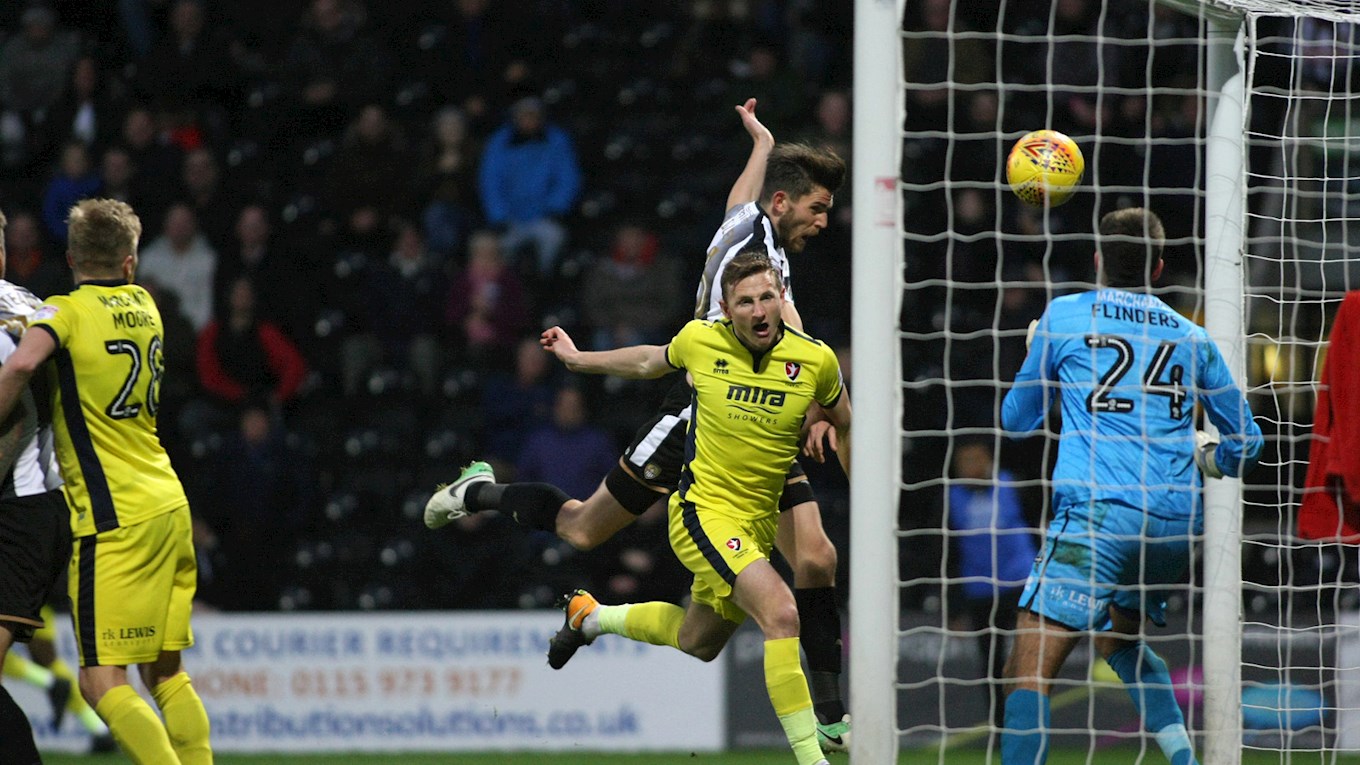 Brisley's summer switch saw him reunite with Kevin Nolan after playing under the manager at Leyton Orient in 2016.

And he believes Nolan has fostered a tremendous team spirit and made Meadow Lane a great place to work.

"He was one of the main reasons I came here," Brisley revealed. "I had played for the gaffer before and I knew he would build a successful team.

"He brought the best out of me and you can see that on the field this season. He's shown faith in me as a player by bringing me here and that gives me self-belief and a desire to go out there to do my best for him and myself.

"He's built an environment where you want to come into and work each day to learn new things and improve, which is a credit to him and his staff."

Adult tickets are priced just £10 for this weekend's visit of Colchester United. Click here for details.