Richard Duffy has agreed terms on a new contract with Notts County.

The defender, 31, joined the Magpies from Eastleigh last summer and thrived under the management of Kevin Nolan, producing some commanding displays in the heart of the defence.

A former Welsh international, Duffy scored four goals in 47 appearances - the best tally of his career so far - and took on the role of captain in the absence of the injured Michael O'Connor at the tail end of the campaign.

He said: "I'm absolutely delighted to sign a new deal at Meadow Lane. 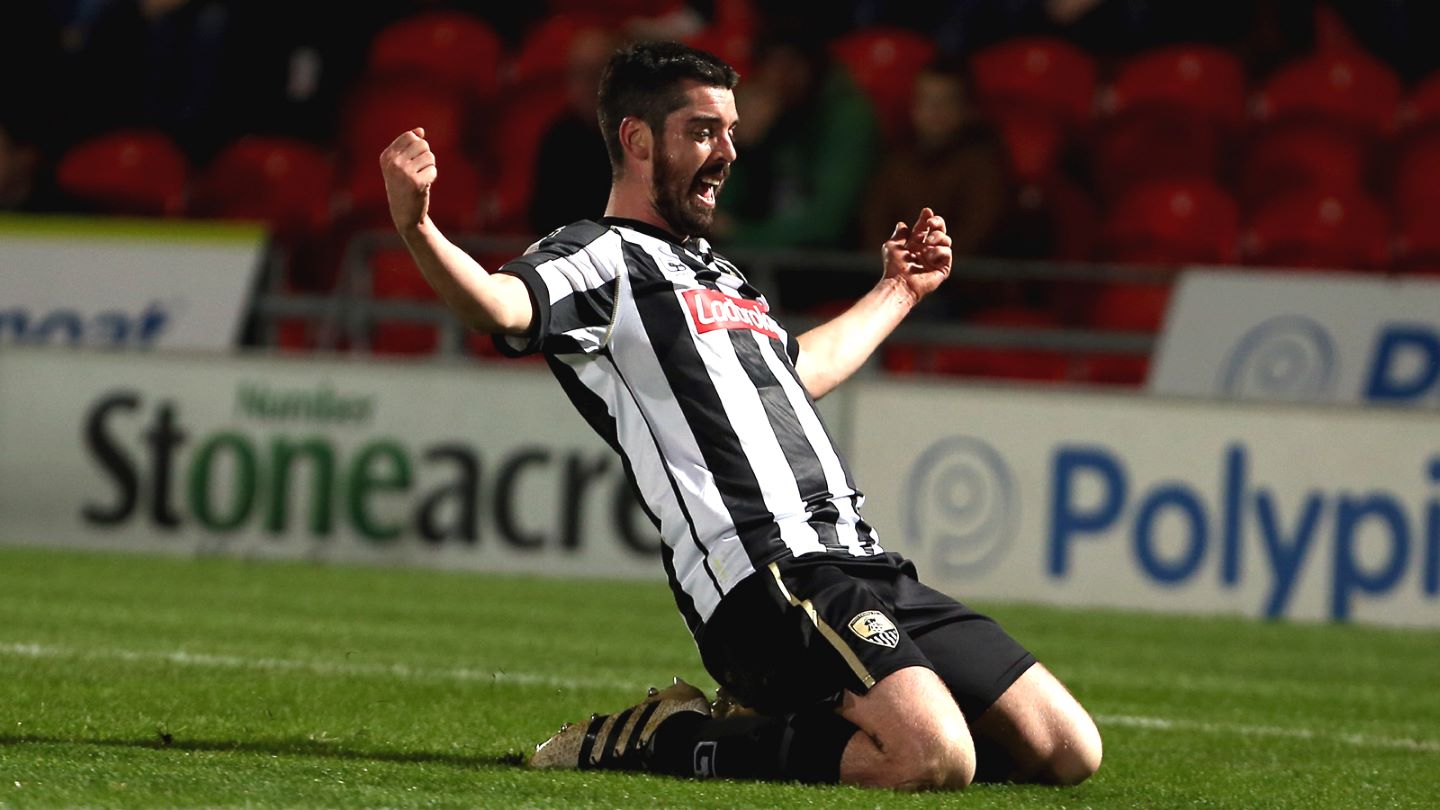 "Last season was a rollercoaster for everyone involved but since the turn of the year, with the positivity brought by the new chairman and manager, it's been a great place to play.

"Hopefully we can all kick on now and enjoy a successful season."

Nolan added: "Richard's attitude and performances have been first class since I walked through the door.

"He is fully deserving of this new deal and I thoroughly look forward to working with him again."

Meanwhile, Alan Smith and Mike Edwards have also agreed new contracts with the club, continuing to combine their dual roles of playing and coaching at Meadow Lane.