It was last week announced that Fletcher had joined the club's Board of Directors and, following a number of additions to the commercial department this summer, she said: "These are exciting times here at Notts County and we are heading into the new season with a strong commercial proposition and an experienced, enthusiastic, talented team who are determined to deliver it."

He said: "It's great to see new staff with proven track records joining the commercial team.

"The new appointments will free up a lot of my time, allowing me to concentrate on bringing in new partners while looking after our existing ones. We have a very exciting time ahead of us." 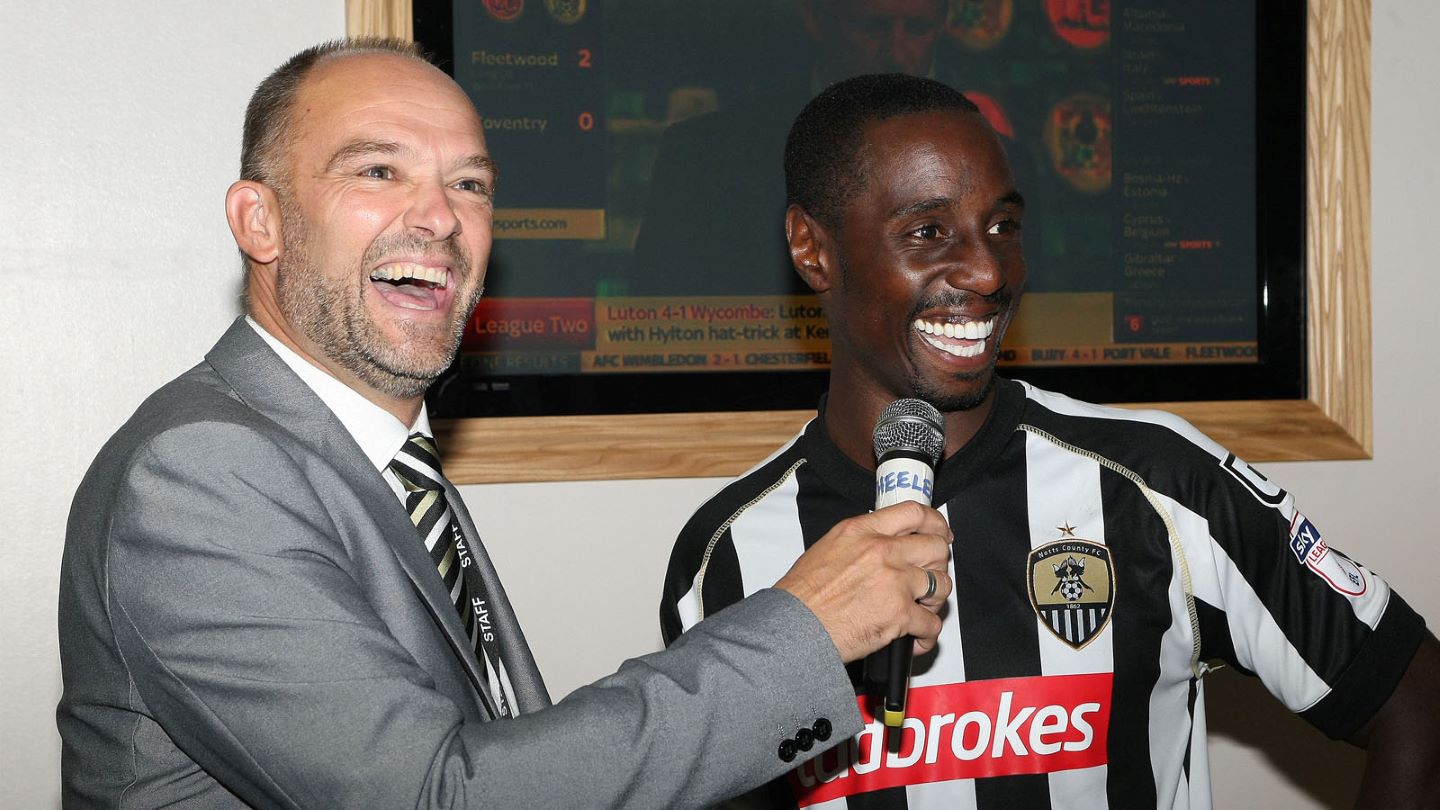 To strengthen the department's sales function, Kirsty Edwards has joined the club as hospitality and events sales manager.

Fresh from a successful seven-year career with the Jockey Club at Nottingham racecourse, Edwards brings with her strong Nottingham business connections and will focus on matchday hospitality, conferencing and events.

She said: "I'm incredibly excited and proud to be part of the new commercial team here at Notts County, sharing our vision with the city and the local community.

"We want everyone to be aware of what we have to offer; from the wide range of suites available for conferencing, exhibitions, parties and weddings to our varied hospitality packages tailored not only to our corporate clients, but also to families looking for a great afternoon out."

It's been a busy summer behind the scenes with the launch of the club's innovative shirt sponsorship package, which offered local businesses the chance to display their logo on the front of Notts' shirts for a month during the 2017-18 campaign.

And Fotheringham was delighted to confirm all nine months have now been sold, saying: "The take up for our new front-of-shirt offering has been amazing.

"When the idea first came to me I knew there was an element of risk involved but deep down I was confident that the local business community would want to work with us on this.

"Just a few weeks post-launch, we're in a fantastic position with all months sold."

Fletcher added: "I am also pleased to say that, in the coming days, we will be announcing the details of our first stand sponsorship ahead of the new campaign.

"The commercial success we're beginning to enjoy is indicative of the phenomenal interest levels individuals and businesses have in Notts County during this new era for the club.

"There is a real sense that the forthcoming campaign represents a fresh start and one of my biggest priorities since taking on this role has been to develop a corporate brand that reflects that.

"Moving into the season you will notice the phrase 'An unrivalled history, an incredible future' being used on much of our material, which underpins our duty to respect Notts' status as the world's oldest Football League club while highlighting our determination to bring the good times back to Meadow Lane."