Notts County were beaten 2-1 by Wigan Athletic in their latest pre-season friendly.

Lewis Alessandra handed the Magpies the lead in emphatic fashion, rounding off a superb move.

But an unfortunate Richard Duffy own goal and a poacher's effort from Callum Lang turned the game in the visitors' favour after the break.

It was an even start to the game with the two sides exchanging chances. Jon Stead saw a shot blocked before Shola Ameobi curled an effort wide.

But it was the Magpies who broke the deadlock - and in sensational style.

Ameobi released Terry Hawkridge down the right and the former Lincoln winger produced a terrific low cross which was brilliantly turned home by Alessandra at the back post. 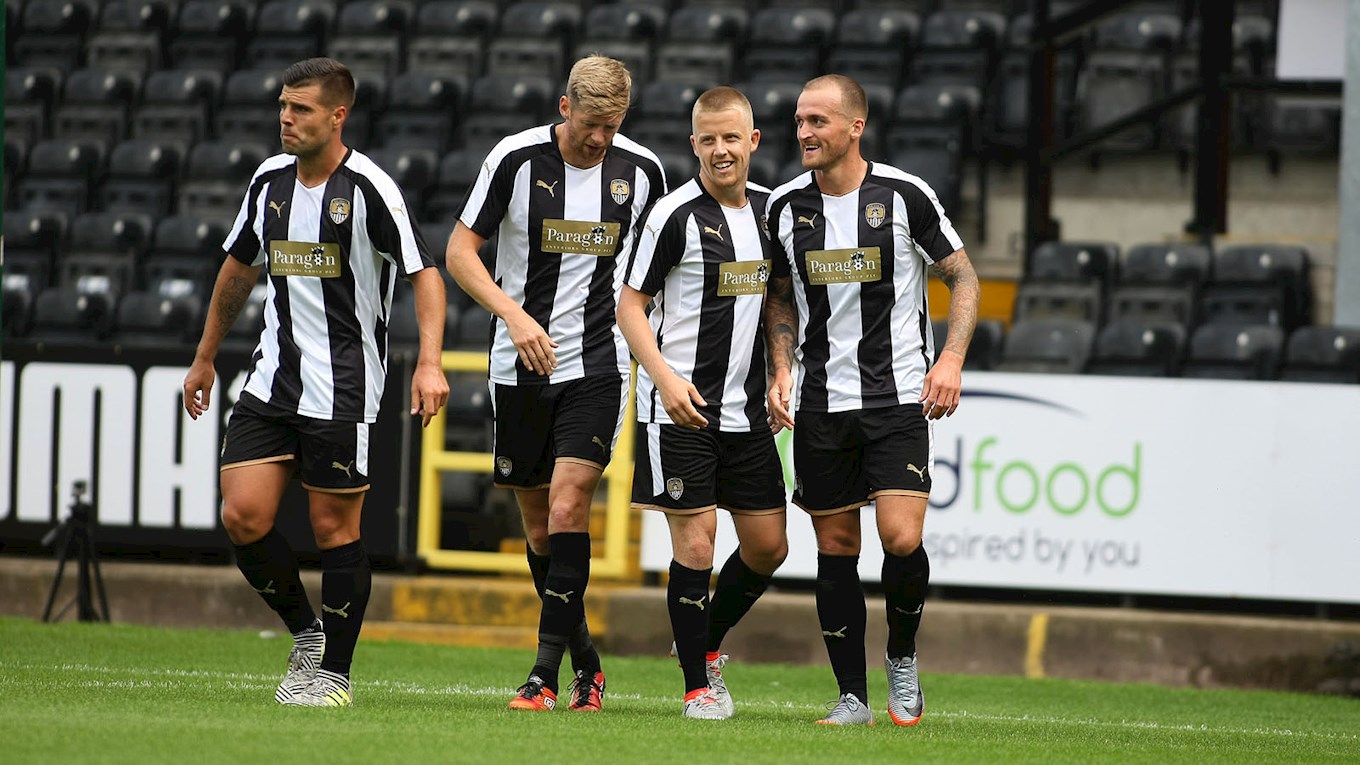 Trialist Liam Walker dragged an effort wide and Elliott Hewitt blazed over as Notts looked to extend their lead, but 1-0 was how it stayed going into the break.

The second half's early exchanges saw Ameobi have an effort ruled out for a foul before Haydn Hollis showed terrific anticipation to deny Gavin Massey a clear sight at goal.

But parity was restored on 64 minutes when, following a quick breakaway, Duffy was forced to turn a low cross from the right into his own net.

Five minutes later, Wigan completed their turnaround when another cross from the right caused issues in the Notts box. The ball flicked off a defender on its way through to Lang, who had the simple task of turning it home at the back post.

Jorge Grant, Alan Smith, Carl Dickinson, Rob Milsom and Jonathan Forte were then introduced and the former had a good chance to mark his return with a goal.

He took charge of a free-kick inside the 'D' but his low effort found the wall, Matt Tootle firing the ball narrowly over on the follow-up.

Tootle was in the mood for a goal and nearly got one with minutes to play, showing superb footwork on the edge of the area and sending a stinging drive goalwards. The Wigan keeper produced an excellent save to keep the scores level.

There was still time for Grant to have another effort, compensating well for the bounce of the ball and directing his shot goalwards. The Wigan keeper stood firm once more, however, ensuring the game finished 2-1 in his side's favour. 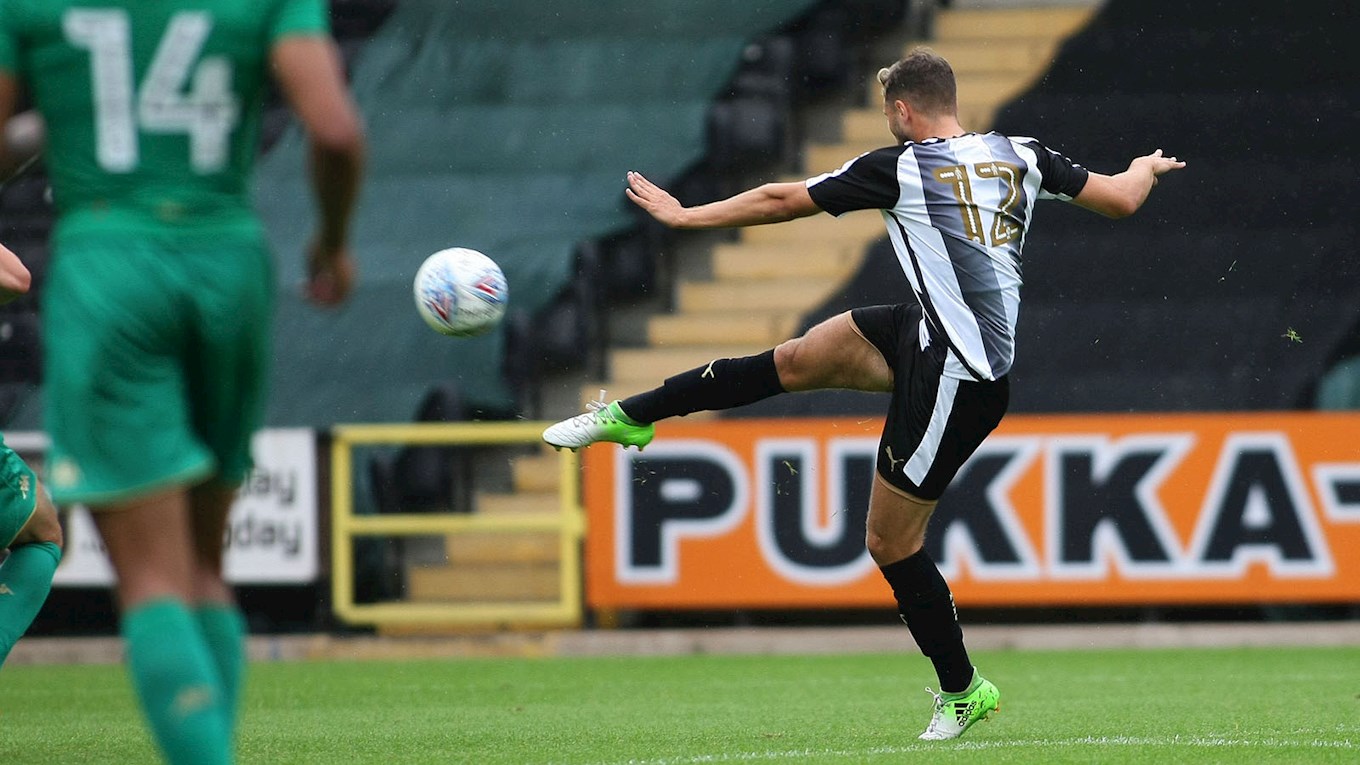