Kevin Nolan has bolstered his squad with the additions of goalkeeper Branislav Pindroch, defender Pierce Bird and striker Callum Saunders.

Twenty-five-year-old Pindroch, who was most recently with Czech outfit MFK Karviná, has been on trial with the club and came off the bench during the recent friendly against Nottingham Forest.

And the shot-stopper, the first Slovakian to play for Notts, is delighted to be given a chance in English football with the Magpies.

He said: "I am very happy. This is a big opportunity for me and I can't wait to be out there on the pitch.

"Kevin Nolan is a big name. I am happy to be able to meet him and work for him." 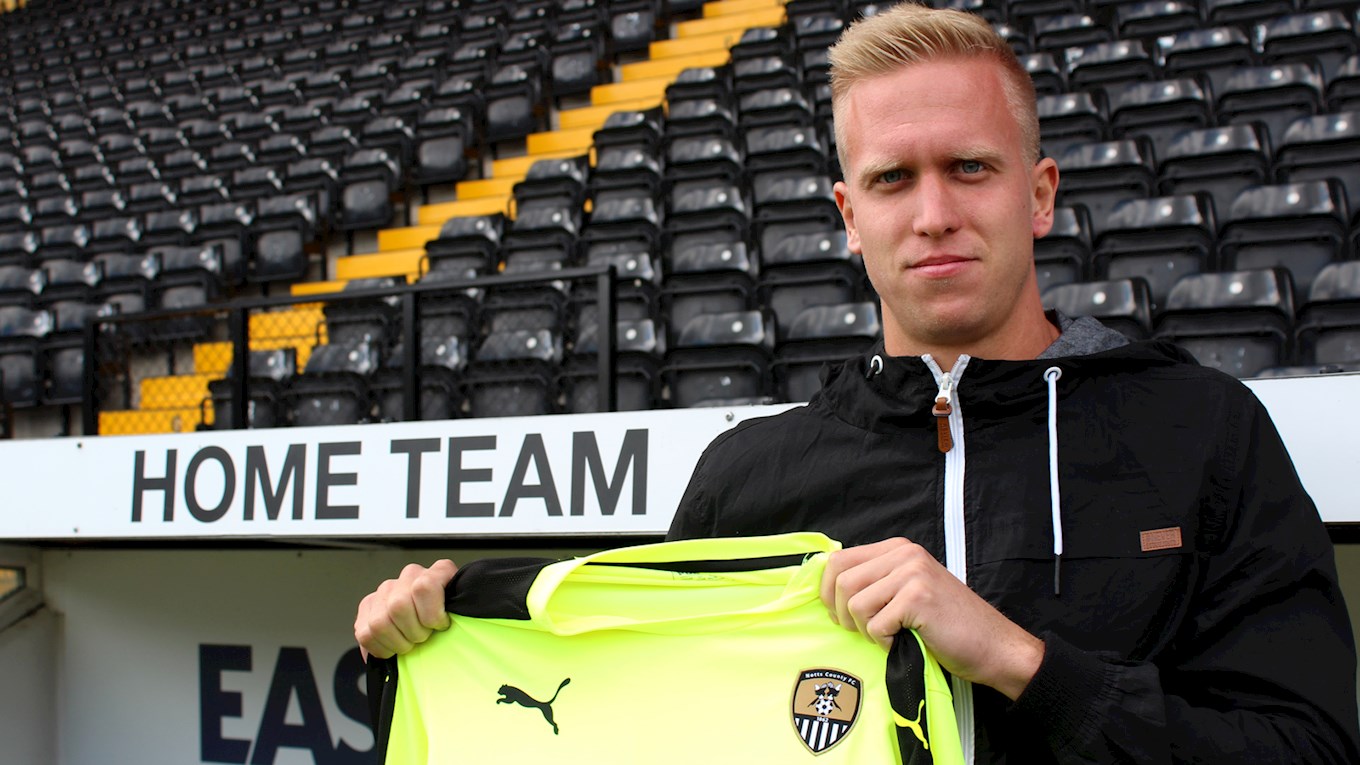 Pindroch becomes the first Slovakian to play for Notts County

Bird, meanwhile, puts pen to paper after impressing during his own trial period at Meadow Lane which was capped off by scoring the winning goal in the victory at York last weekend.

The move caps a remarkable run of events for the 18-year-old, who left his job working in a local factory to come on trial with the Magpies.

He said: "I was working as a civil engineer but this was an opportunity I could not turn down. My manager is a football fan and was very supportive of me following my dream.

The defender is stepping up six divisions to join Notts but is not overawed by the challenges ahead.

"It's a big jump and the quality is completely different to what I'm used to but I feel I have settled in well and performed on the training ground," he said.

"I never thought this would happen but I am glad it's sorted now. The club is moving forward and it's good to be part of it.

"The manager has told me to keep working as hard as I can to show what I've got." 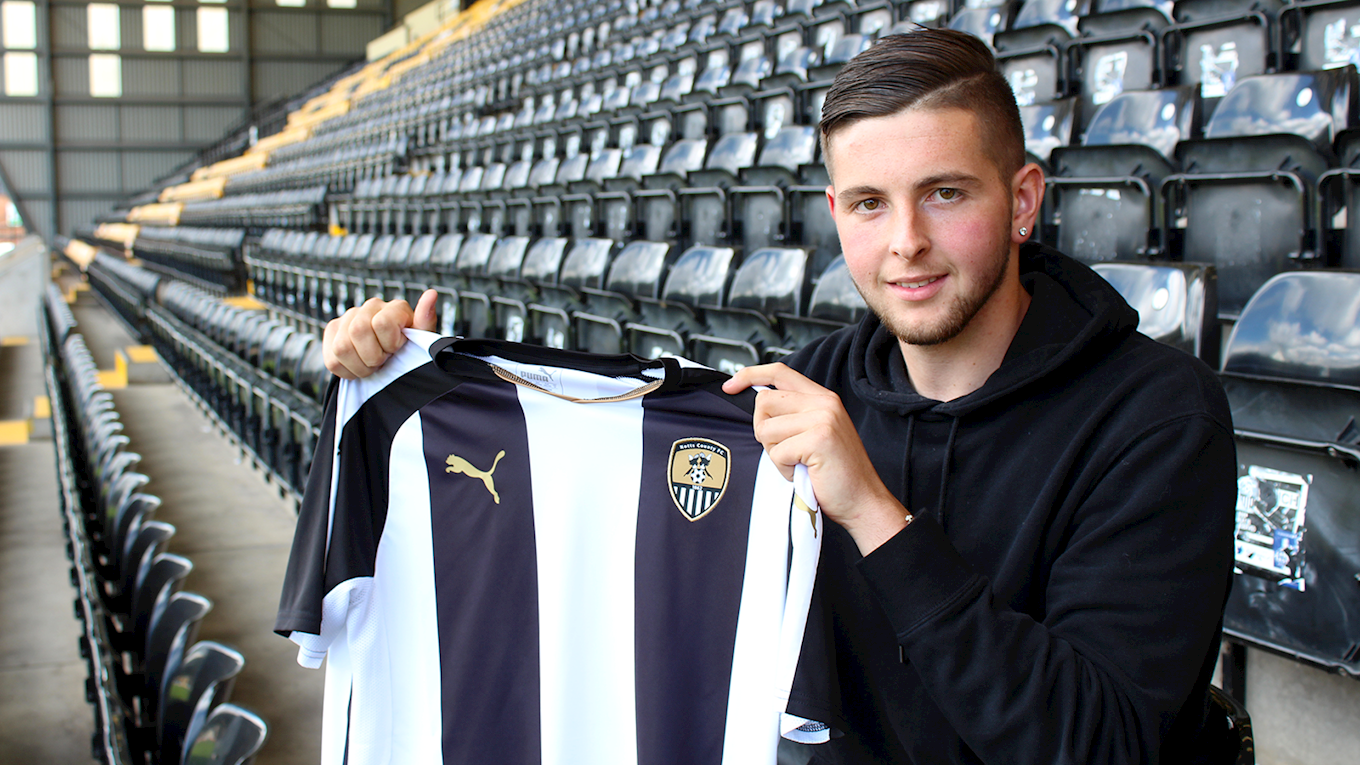 Saunders, the son of former Liverpool striker Dean, has also been on trial with the club and scored in the friendly victory over Alfreton Town.

The 21-year-old, who was born in Istanbul, came through the academy system at Crewe, scoring twice in 35 appearances for the Railwaymen before being released at the end of the 2016-17 season.

He said: "I'm delighted to be here. I came in on trial initially but luckily the gaffer has taken a chance on me and hopefully I can replay him.

"I like to run in behind defenders, stretch teams and run the channels. We have a couple of targetmen so hopefully I can bring something a bit different.

"There is a good, experienced squad here and I think we have a good chance of going up.

"I have spoken to Shola [Ameobi], Jon [Stead] and Alan [Smith] because there is nobody better for me to learn from than them.

"The gaffer was a poacher too and I like to think of myself as one so hopefully I can pick up a few things from him." 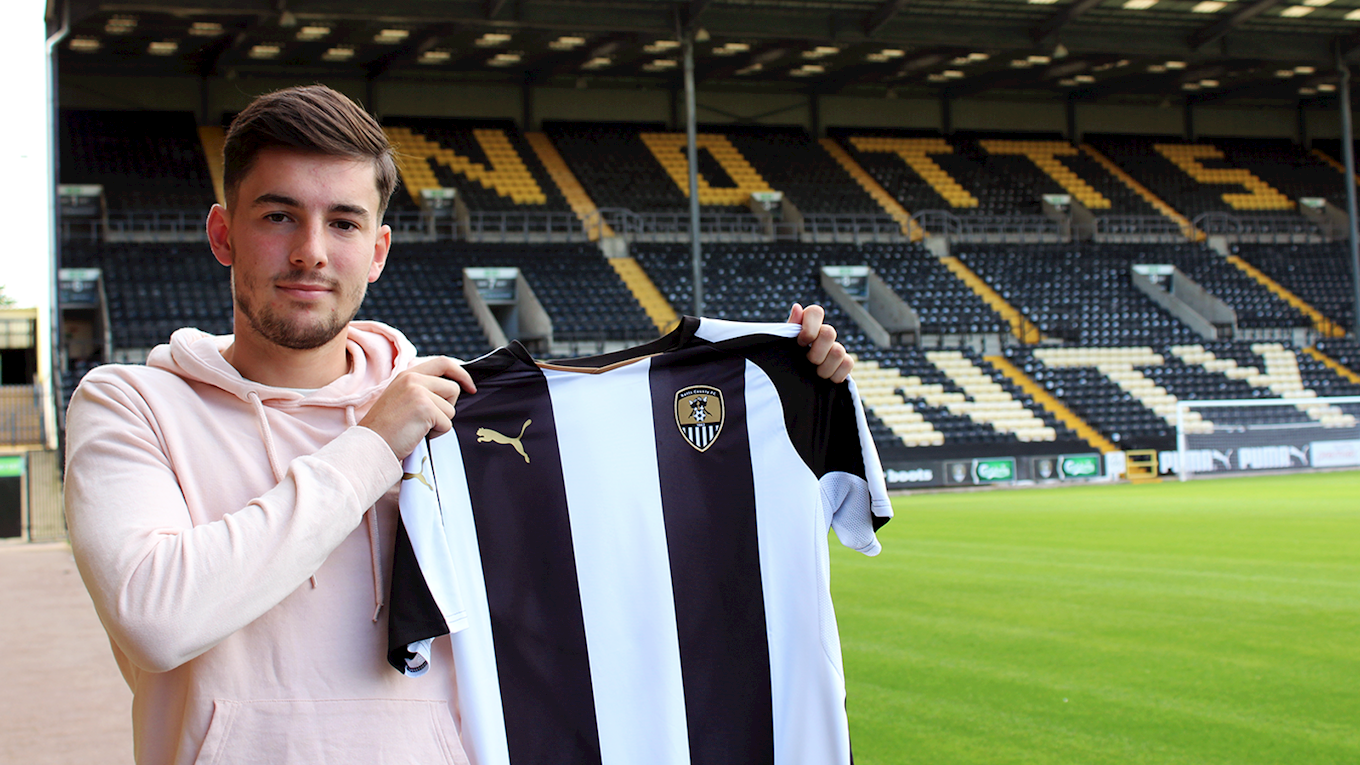 Supporters interested in sponsoring any of the new signings' 2017-18 match kit can contact the commercial department by emailing sales@nottscountyfc.co.uk or calling 0115 955 7241.