Notts County and Nottingham Forest will contest for The Derek Pavis Trophy when they meet in a pre-season friendly at Meadow Lane.

The Magpies take on the Reds at 7.45pm and both clubs have agreed to play for the trophy in memory of Derek, with a minute’s applause to take place in his honour before kick-off.

The former Notts chairman and ex-Forest committee member’s recent passing prompted a deluge of tributes to a man who oversaw one of the most successful periods in the Magpies’ history.

And Derek’s wife, Vivien, was humbled by the gesture from both clubs.

She said: “We, the Pavis family, feel very honoured that this fixture is being played in memory of Derek.

“The fact Derek had been on the Forest Board and became vice-chairman prior to his purchase of his beloved Notts County Football Club gives us an enormous feeling of pride and gratitude that the trophy will be named after him.” 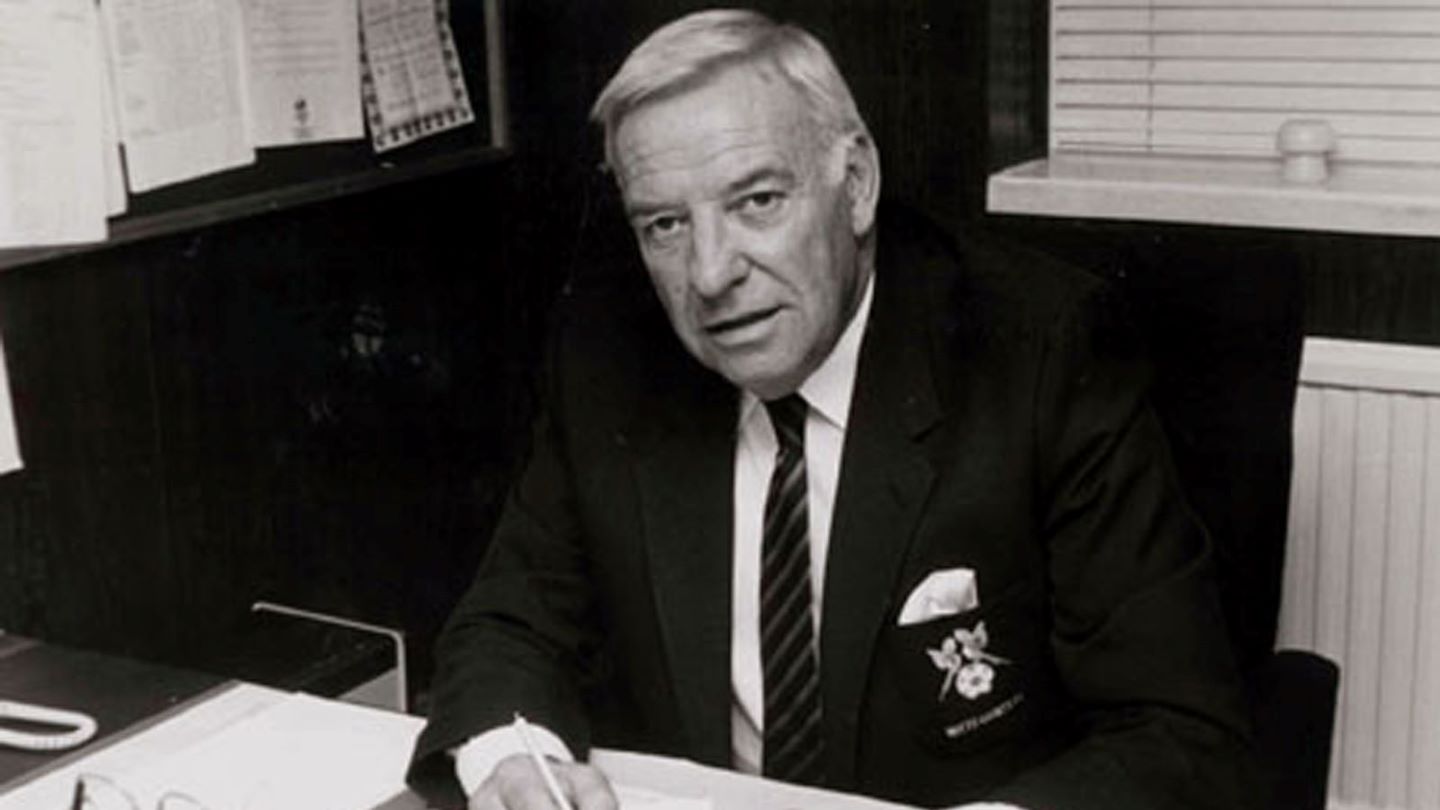 Notts chairman and owner Alan Hardy added: “Derek was a hugely pivotal figure not only at this club, but in the Nottingham sporting community.

“It’s only right that we remember him in this way and I’d like to thank Forest for their cooperation.”

The winners of the match will be presented with the trophy by the Pavis family pitchside after the final whistle. In the event of a draw, the trophy will be shared.