Notts County have made their fifth summer signing with the acquisition of defender Shaun Brisley from Carlisle United.

The 27-year-old arrives at Meadow Lane having agreed a two-year contract with the Magpies.

Brisley made his professional debut against Notts for Macclesfield Town, his hometown club, in March 2008 and his development over the subsequent four years led to then-Championship side Peterborough United signing him for a fee in the region of £300,000.

Loan spells with Scunthorpe United, Leyton Orient and Northampton Town followed before he moved to Carlisle last summer. He made 34 appearances for the Cumbrians last season, scoring twice. 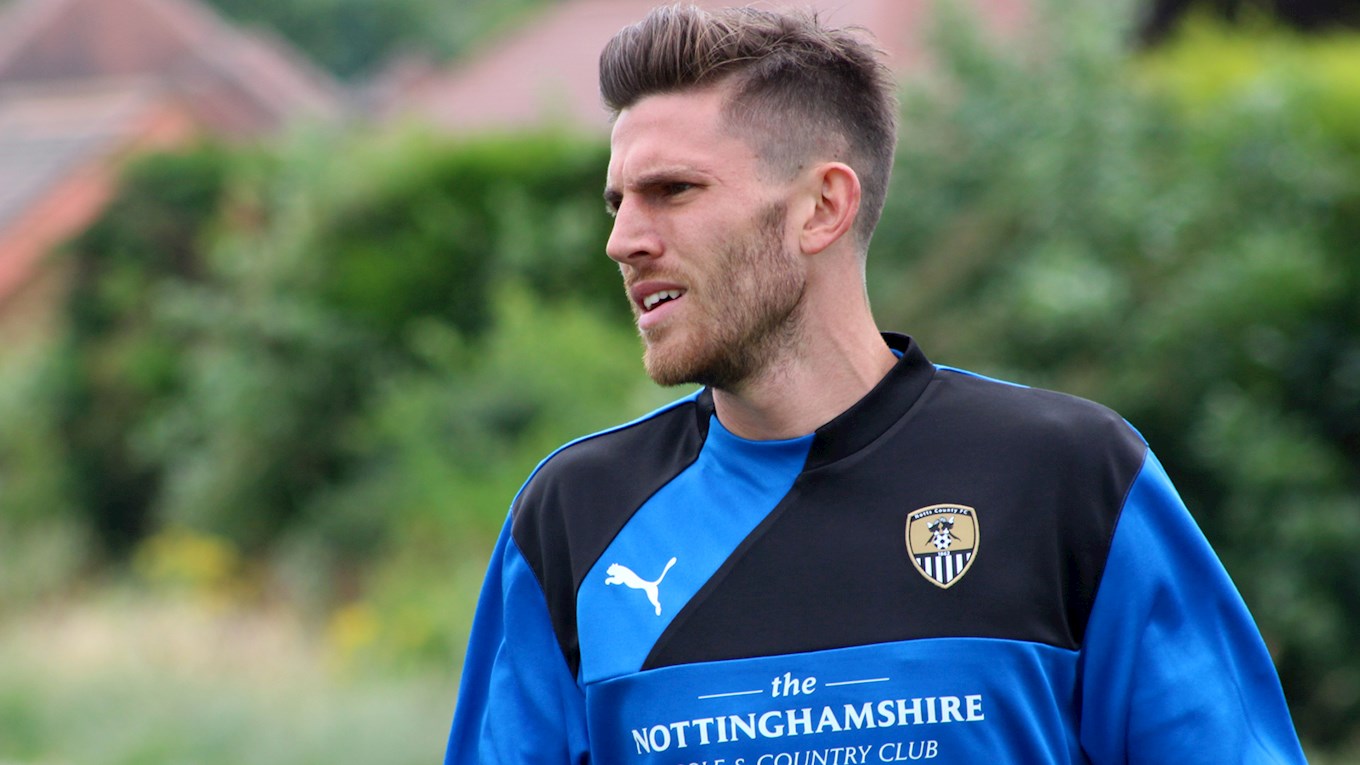 Brisley trained with his new team-mates this morning

The new signing was delighted to be reunited with Kevin Nolan, who he played for at Leyton Orient.

Brisley said: "I'm chuffed to bits and can't wait to get started. I first heard about the interest at the back end of last week so it's great to get it done so quickly so I can settle in and concentrate on the start of the season.

"Playing under the gaffer before was a massive factor in me coming here. He sets high standards and gets it from you week in, week out.

"I thought he brought the best out of me when we were together at Orient so as soon as I heard of the interest I just wanted to get the deal done.

"I like to think I have strong leadership qualities, I am good in the air and I bring a determination to keep clean sheets.

"I want to come here and make my mark, play as many games as I can and get the team back into League One." 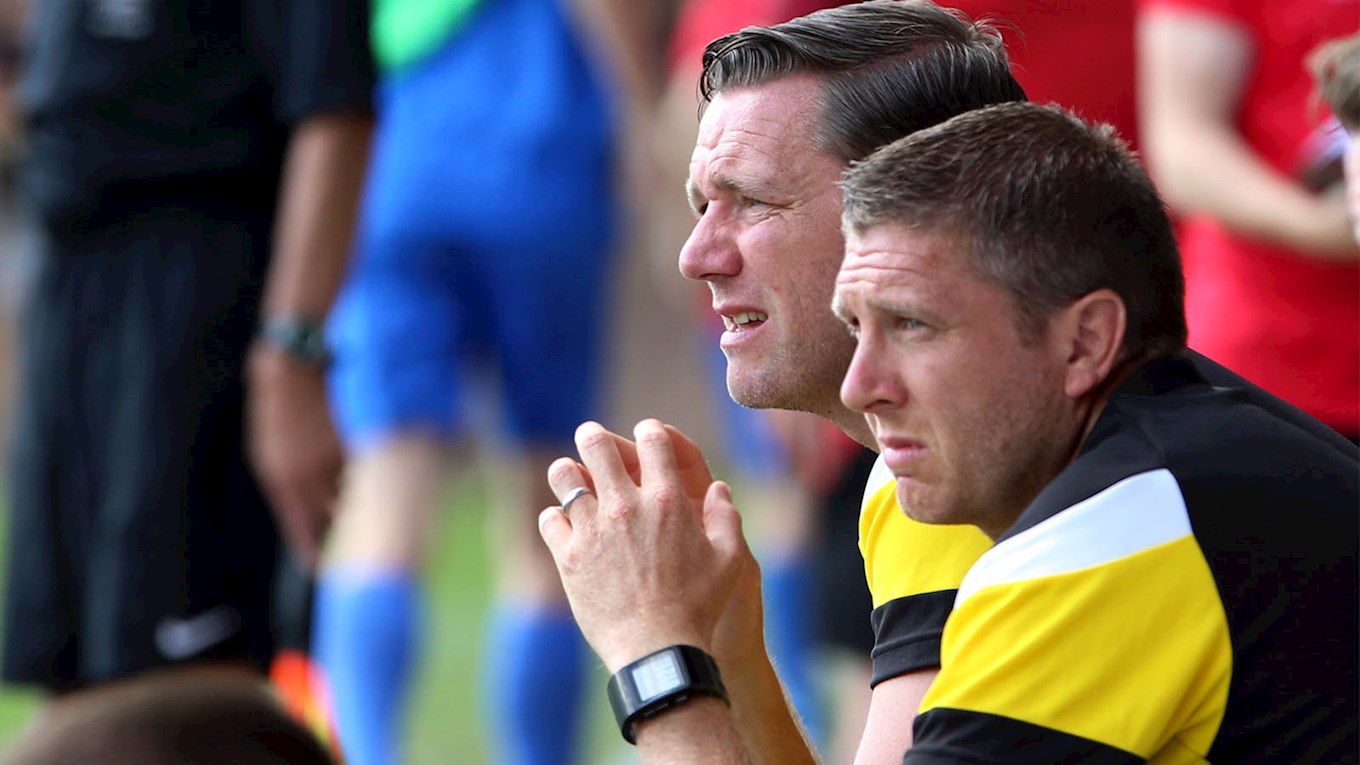 Nolan added: "I'm absolutely delighted Shaun's joined us. I loved working with him at Orient and I still think we can bring out a lot more in him. He's a fantastic addition to what is already a very strong squad.

"He's a great lad on and off the field. He's a leader, he talks, he heads the ball, he does all the nitty-gritty stuff - and he can play as well. We're really looking forward to working with him again.

"He's at the right age and has been very successful wherever's he's played. He's got good pedigree and it was a no-brainer for us.

"Haydn Hollis and Richard Duffy have built up a decent partnership, but it's about us getting people in who can push them and make sure they're on top of their game – and that's what we feel we've done.

"Shaun's going to add to that strength in depth and we're still hoping to recruit more.

"It's exciting times. We're doing good business and I'm really pleased with how it's going." 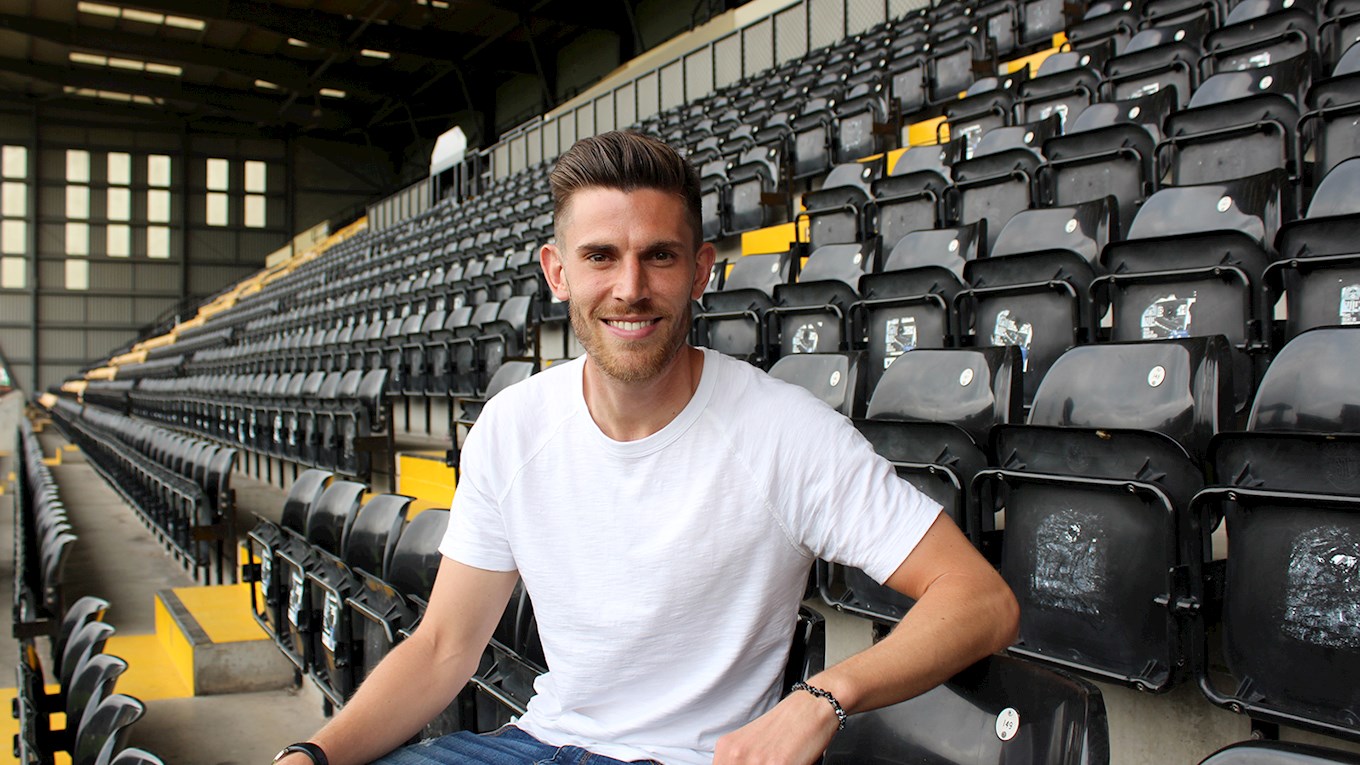