The 23-year-old, who was most recently at National League side Chelmsford City after being on the books at Crystal Palace and Bolton Wanderers, joins after a successful trial.

He said: "I'm really pleased to get the deal over the line. It's a great setup here.

"Mark Crossley has a very effective way of coaching and I have picked up a lot from him. He's very respected within the game and I am looking forward to working with him more this season.

"Adam Collin and I get on really well and there is a lot of respect between us. Hopefully I can push him all the way for the place between the sticks.

"When the opportunity came up to come on trial here I snapped at it. I really like the city already and this is a massive, traditional club.

"With all of the work going on behind the scenes it's an exciting time to be a Notts County player." 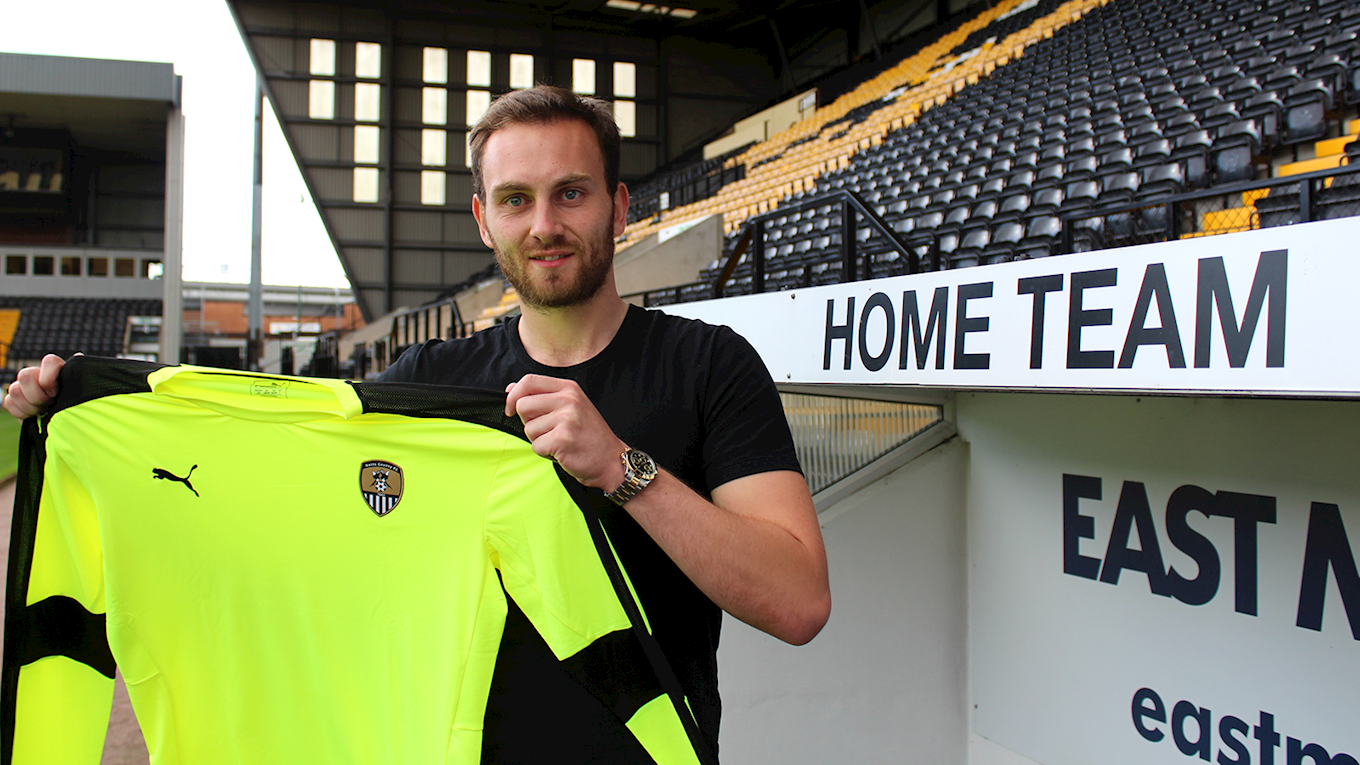 Notts manager Kevin Nolan added: "Ross has a lot of great attributes and we think we can work with him to make him even better.

"He had a good season with Chelmsford last year and getting back into the EFL is a huge boost for him. We believe he can push Adam Collin for the number one spot.

"We wanted competition for places and Ross ticks all of the boxes. He has settled into the group well.

"Mark Crossley has had a number of goalkeepers in on trial during the summer and Ross has been one of the standout candidates. I trust Mark with everything when it comes to goalkeepers because his knowledge is second to none."