Notts County beat a Rolls Royce select XI 6-0 in their first pre-season friendly of the summer.

Notts were comfortable throughout and took a 5-0 lead into the break.

And Matt Tootle doubled the Magpies lead shortly afterwards with a lovely finish from the edge of the area. 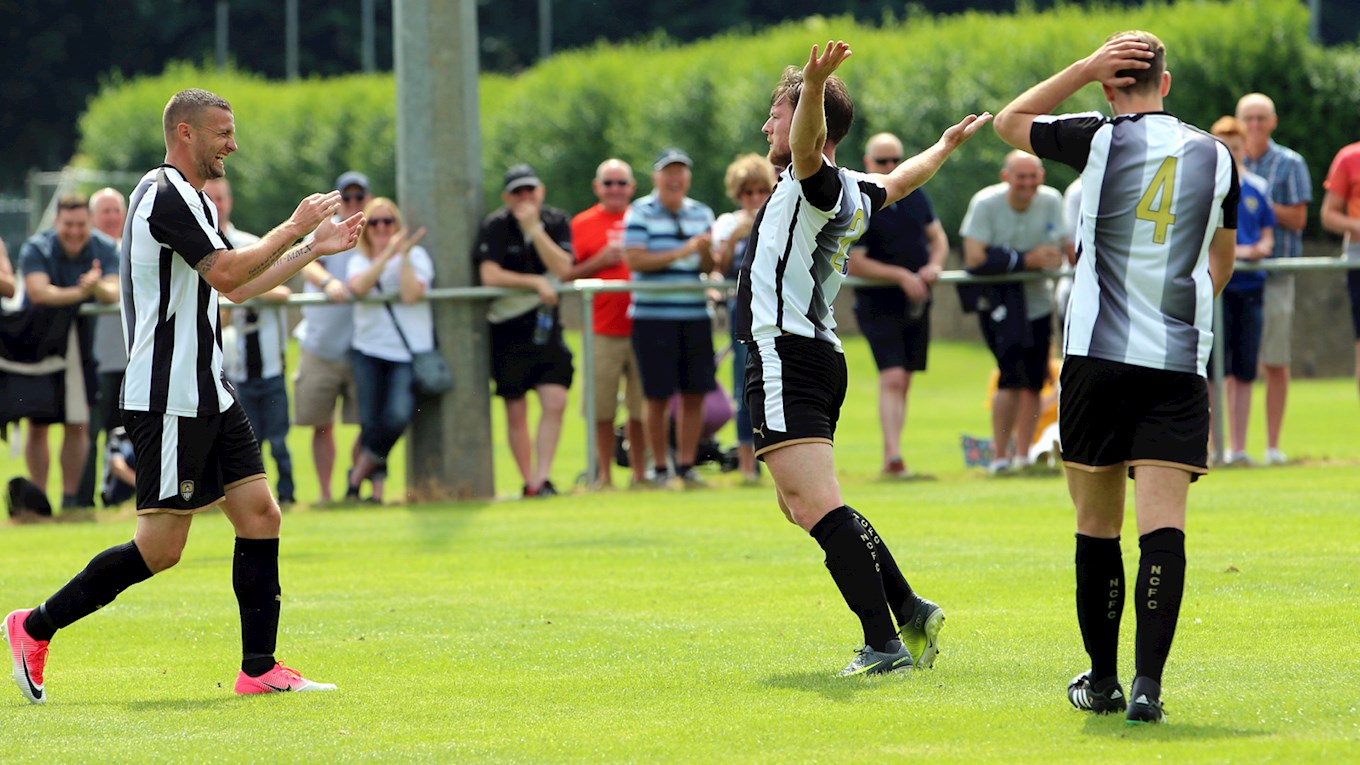 The lively Lewis Alessandra looked certain to score later in the half but, after he was cruelly denied, Jon Stead swept the ball home from close range. 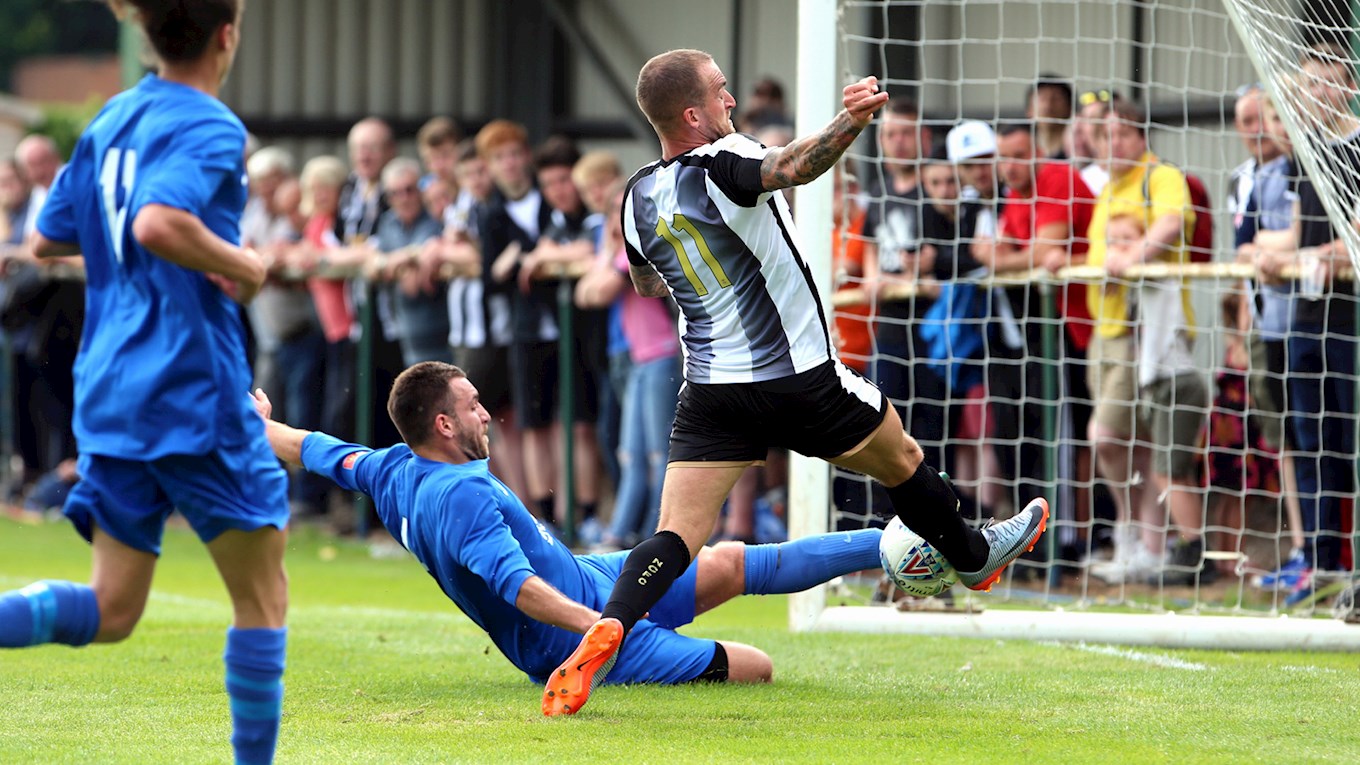 Ameobi notched a goal of his own in composed fashion before Stead capped an excellent first half when he latched on to Richard Duffy's cross to bag his second just before half-time.

It was all change for Notts at the break as Kevin Nolan looked to hand as many minutes as possible to each member of his squad.

The Magpies' dominance continued, however, and Alan Smith added further gloss to the scoreline when he stooped to divert Peter Dearle's header goalwards for Notts' sixth.

Were you at the Rolls Royce match? See if you can spot yourself in our fan photos.