Notts County midfielder Michael O'Connor says he is making good progress in his recovery from his knee injury.

The Northern Irishman sustained injuries to his ACL and MCL in the Easter Monday clash with Portsmouth at Meadow Lane.

And, five-and-a-half weeks on from his operation, he has positive news to report.

"It's a slow process, this injury, especially at the start. The first 10-12 weeks after your operation are really important - not doing too much but trying to get the leg going again.

"Everyone is different - it depends how your knee reacts." 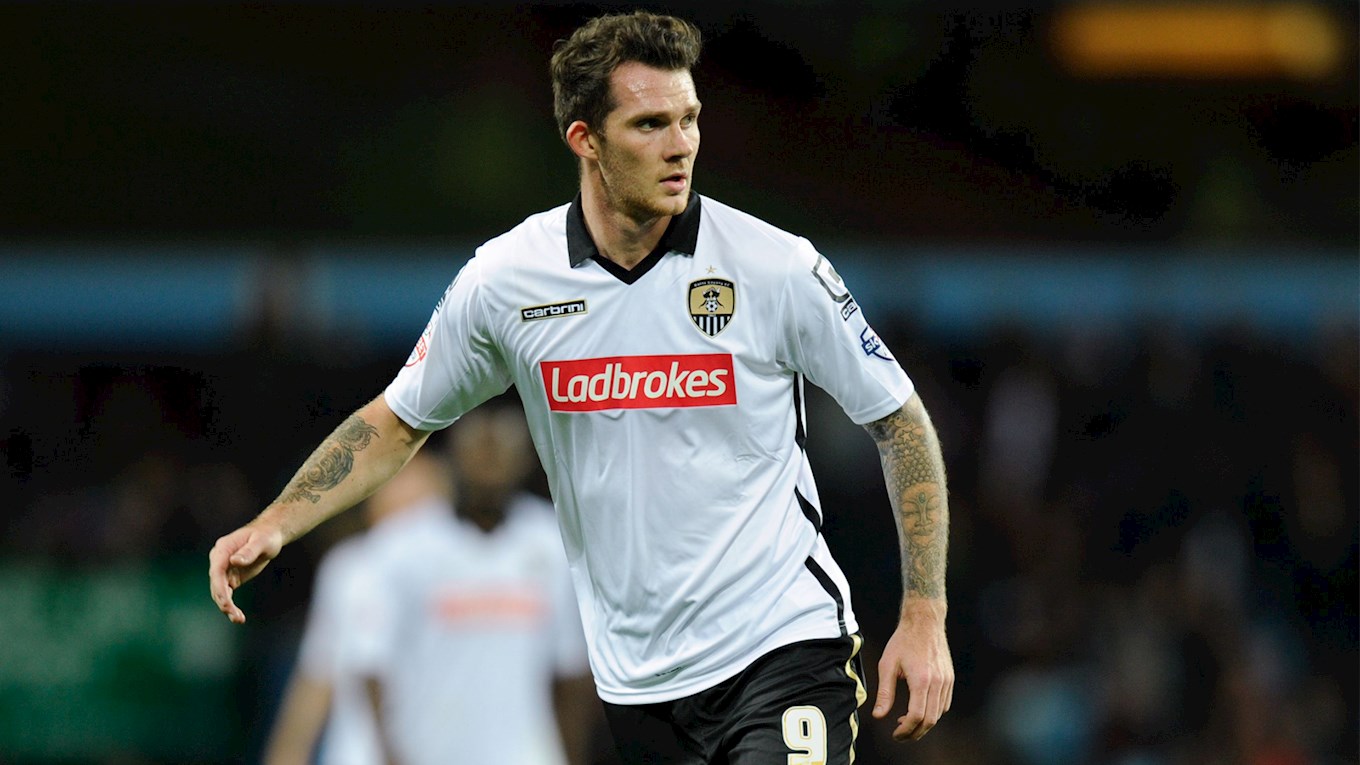 Jimmy Spencer, now of Mansfield Town, suffered a similar injury while at Notts

With a lengthy lay-off stretching ahead of O'Connor, manager Kevin Nolan is keen to help the 29-year-old develop off the field.

O'Connor said: "I'm going to shadow the gaffer, Mark Crossley and Richard Thomas for a while. I'm going to do my A Licence next year, so I'll try and learn as much as possible from them.

"The gaffer wants me to go and watch some matches for him when I can drive. He's trying to keep me involved as much as possible, which is good."

Supporters can watch the full interview with O'Connor on iFollow.