Kevin Nolan is expecting another tough examination this weekend as Wigan Athletic visit Meadow Lane for a pre-season friendly.

The Latics were relegated from the Championship last season but poached manager Paul Cook from Portsmouth after the 50-year-old led the south coast side to the League Two title.

And the Notts boss knows it will not be an easy ride against his fellow Scouser, who will hope to take the 2013 FA Cup winners back into the second tier at the first time of asking.

"They will be on the up there with Paul [Cook] and Leam [Richardson] going in," Nolan said.

"It's another game we're looking forward to. It will be a test for our lads to see where we are at not just in terms of quality - I feel we can handle that - but mentally too. I feel we got a little carried away with the occasion in the first 20-25 minutes of the Nottingham Forest game." 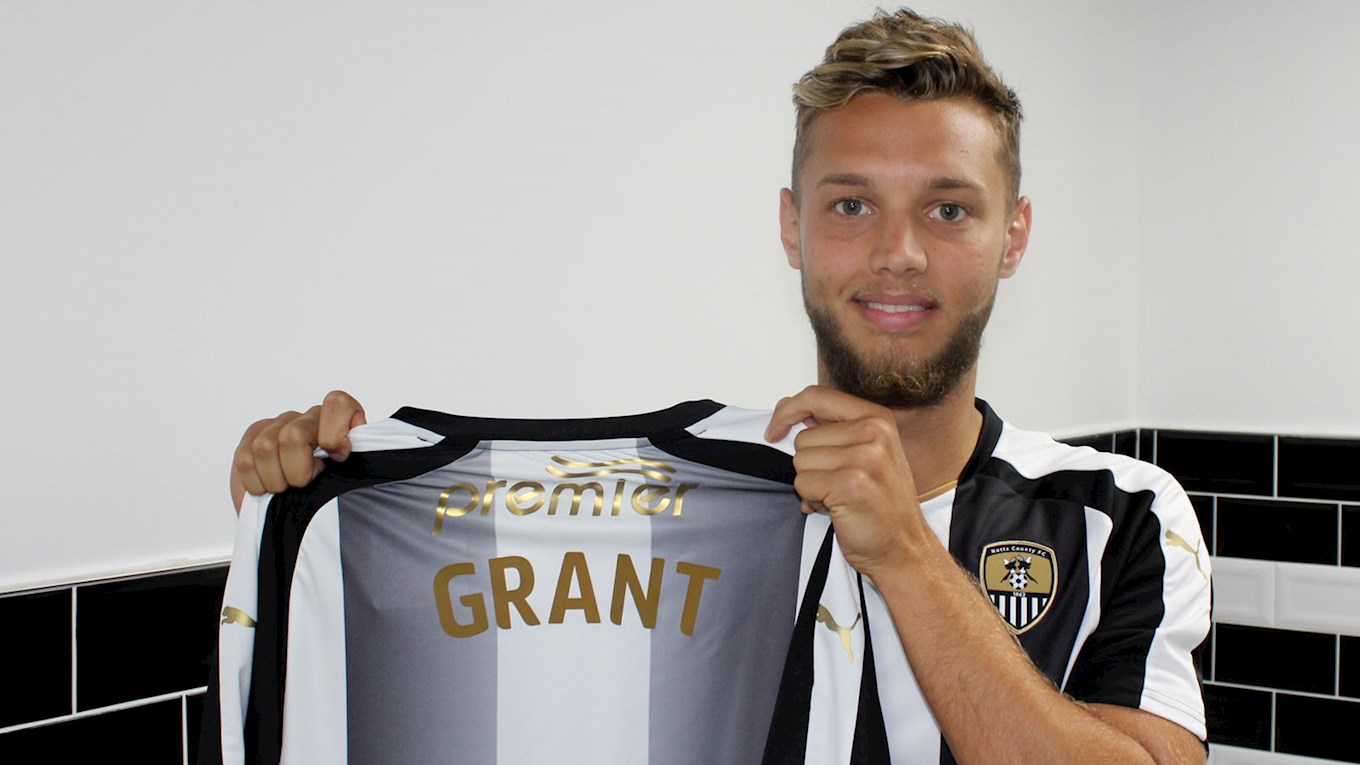 Nolan is eager to recreate the winning mentality at Meadow Lane which saw the Magpies lose just once on home turf in competitive action since his appointment in January.

And the boss, encouraged by what he's seen so far, is looking for a positive result tomorrow to set the trend.

"It's important to start as we mean to go on," he said. "Here [Meadow Lane] is our fortress and we have to make sure the opposition come and play to our tempo and what we want to do. We got it right in a lot of aspects against Forest but there is still a lot to work on.

"We will try to get as many minutes into as many people as possible before we move on to the York friendly. We have two games and they are both decent contests. We have to make sure the players are all ready to go for 5 August against Coventry.

"I cannot knock one person in the dressing room. They have been absolutely fantastic since day one. Their attitude and application towards everything we have thrown at them has been first class and that is how I want it to stay."