The midfielder has been on trial with the club, playing in pre-season friendlies against Nottingham Forest and Wigan Athletic, and has impressed enough to be offered a contract at Meadow Lane.

Walker has previous experience of English football from a spell with Portsmouth in 2012-13 and was part of the Lincoln Red Imps team which famously beat Celtic 1-0 in a Champions League qualifier in July 2015. 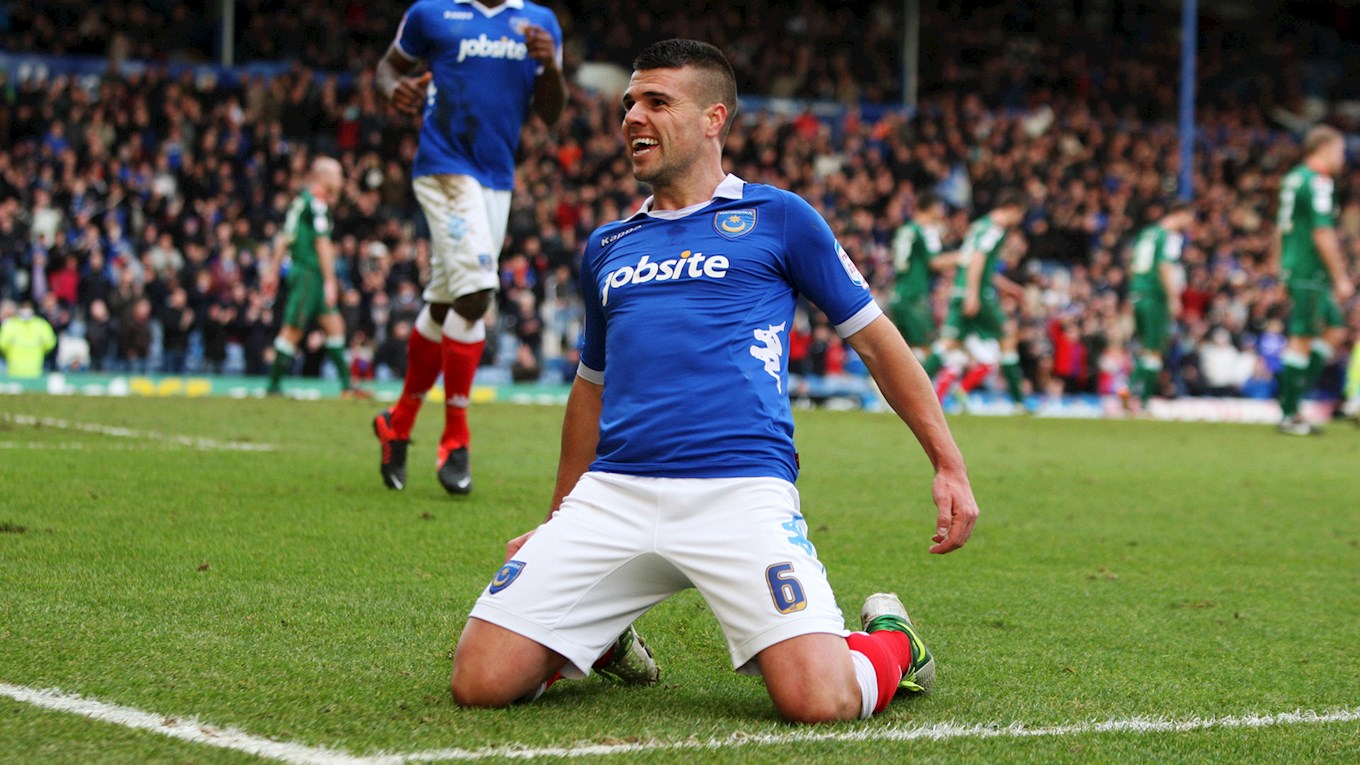 Walker celebrates after scoring for Portsmouth in 2012

The 29-year-old scored 15 goals last season to help Europa FC to the Gibraltar Premier Division title and has 22 caps for the national team, scoring the nation's first goal in a competitive fixture during a 4-1 defeat against Greece in September 2016. 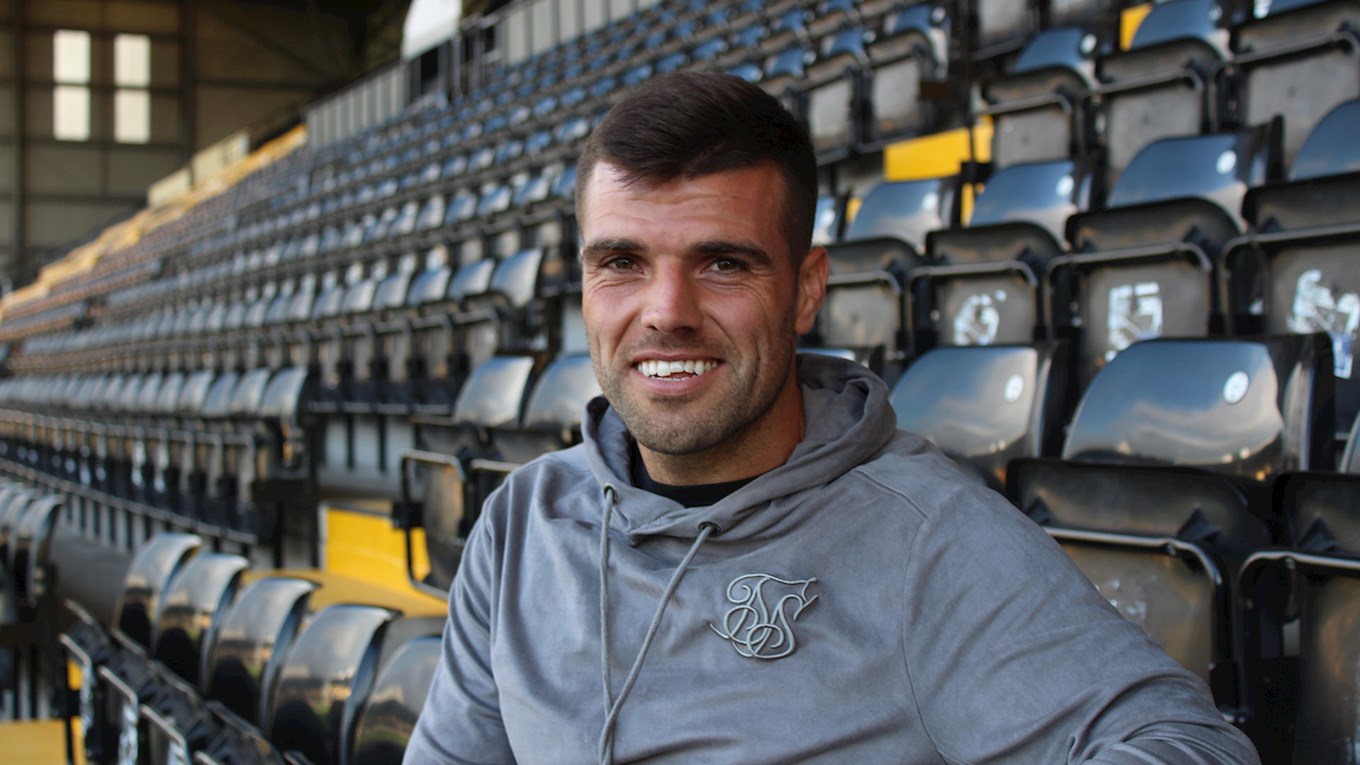