The midfielder has joined the Magpies on loan until the end of the season and couldn't have wished for a better destination.

He said: "I'm absolutely buzzing. As soon as I knew I was going out on loan, the only place I was going to go was here.

"I had a few offers from the SPL and League One, but this is the place I want to play football.

"The club is on the up and I really loved the three or four months I was here.

"The manager gives you an amazing amount of confidence. He was really good with me, giving me little pointers which helped me a lot last season." 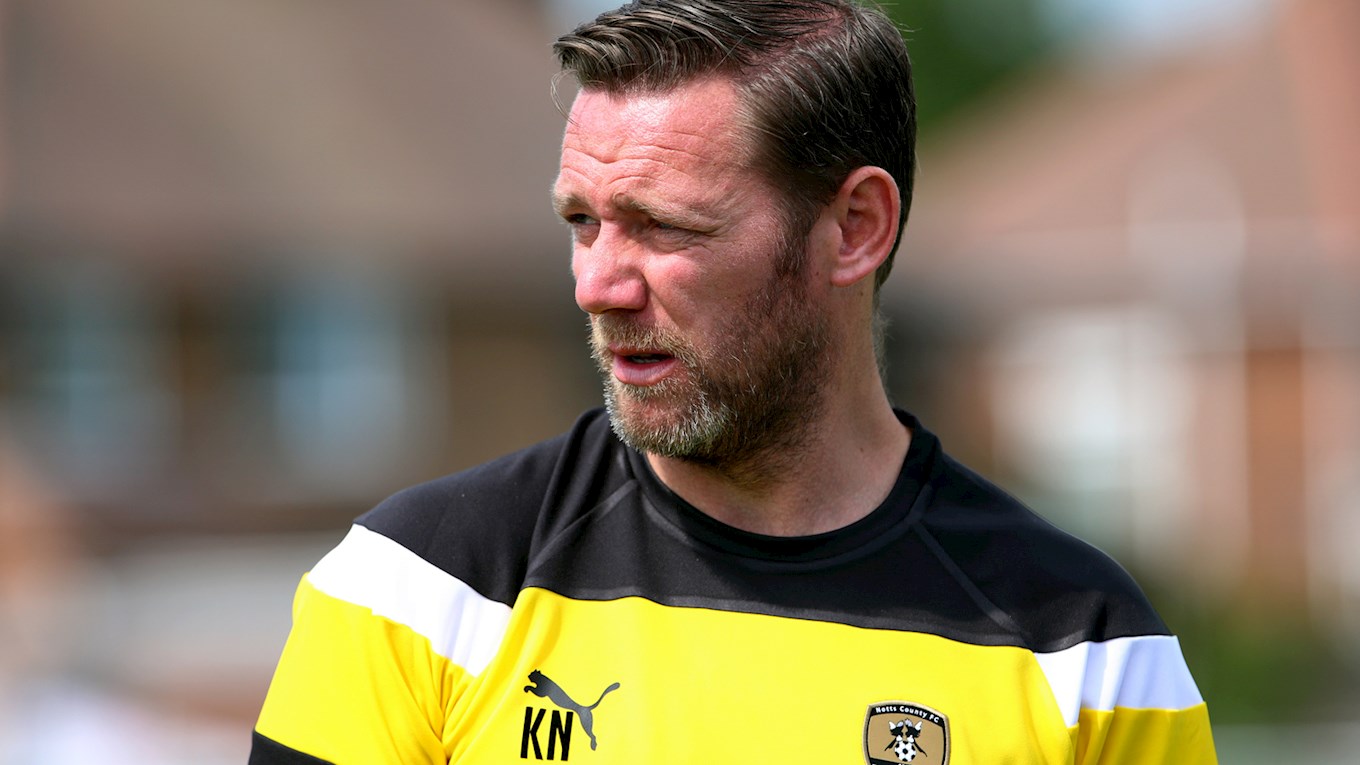 Kevin Nolan was a big influence in convincing Grant to return

Grant is fresh from a Florida training camp with parent club Nottingham Forest.

And, despite missing the final days of the trip with a thigh niggle, the midfielder hopes to get a game against Wigan Athletic at Meadow Lane on Saturday.

He said: "I feel good. That thigh was just a bit of tightness but it's fine and ready to go.

"I haven't had any minutes at all this pre-season, so the manager said I'd probably get a few towards the end [against Wigan].

"We'll see how it goes in training."

Supporters can watch the full interview on iFollow now.