Notts County are delighted to announce a sponsorship agreement with a major international partner ahead of this weekend’s televised Emirates FA Cup match against Oxford City.

William Hill have signed an agreement for their new omni card, William Hill Plus, to be promoted on the front of the Magpies’ shirts for the tie.

The bookmaker’s branding will also appear on a special sleeve patch, while a range of customised branding will be visible around Meadow Lane. 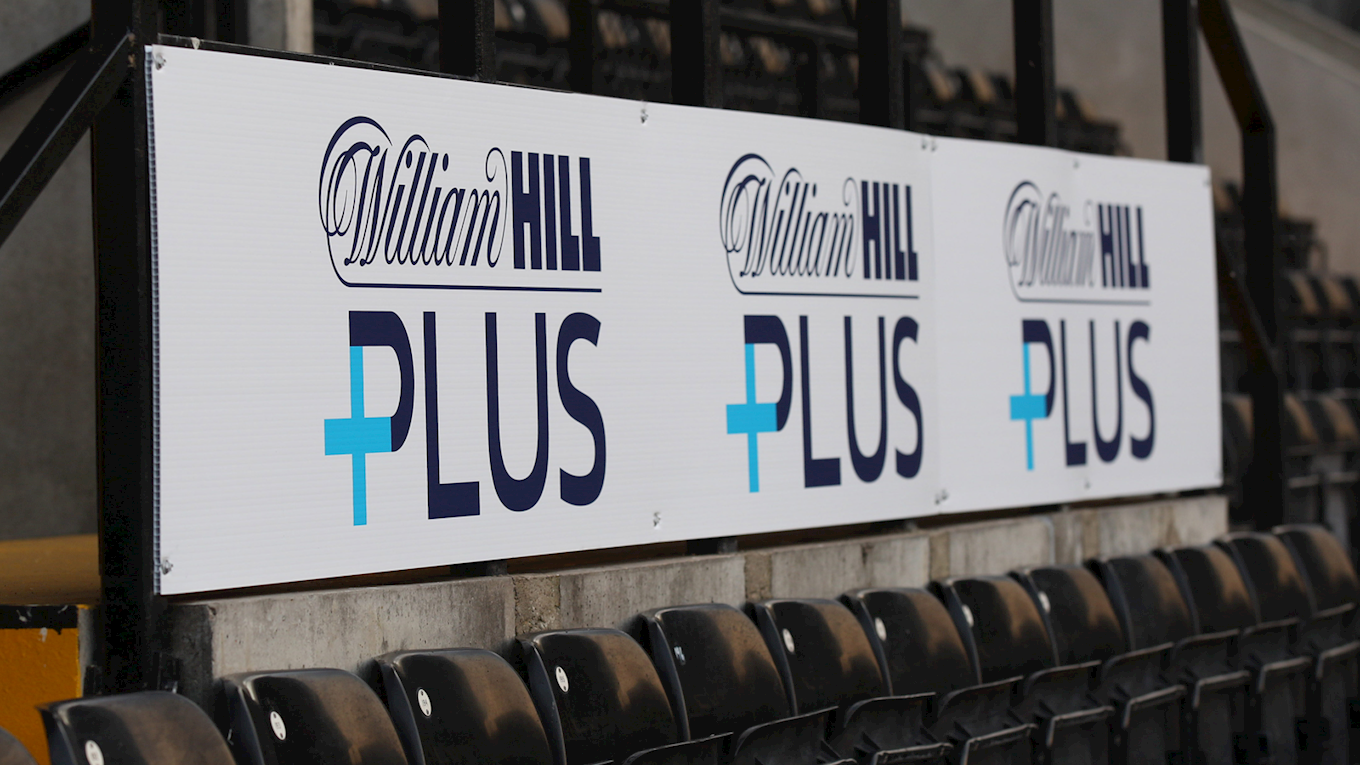 Notts chairman Alan Hardy said: “We are delighted to be partnering with William Hill for this fixture.

“Our commercial team have deservedly won huge plaudits this season for our unique monthly club shirt sponsorship agreements, which have featured a wide variety of prominent local companies as well as world-famous musician Jake Bugg.

Liam McKee, William Hill’s Head of Retail and Sponsorship Marketing said: “The launch of our William Hill Plus card this week is a major innovation and step forward for our company.

“Partnering with Notts County is a great way to amplify the launch and show our support to clubs across all levels of English football.

“We already have major partnerships with Premier League champions Chelsea, Tottenham and Everton and Saturday affords us an opportunity to work alongside the world’s oldest professional Football League club." 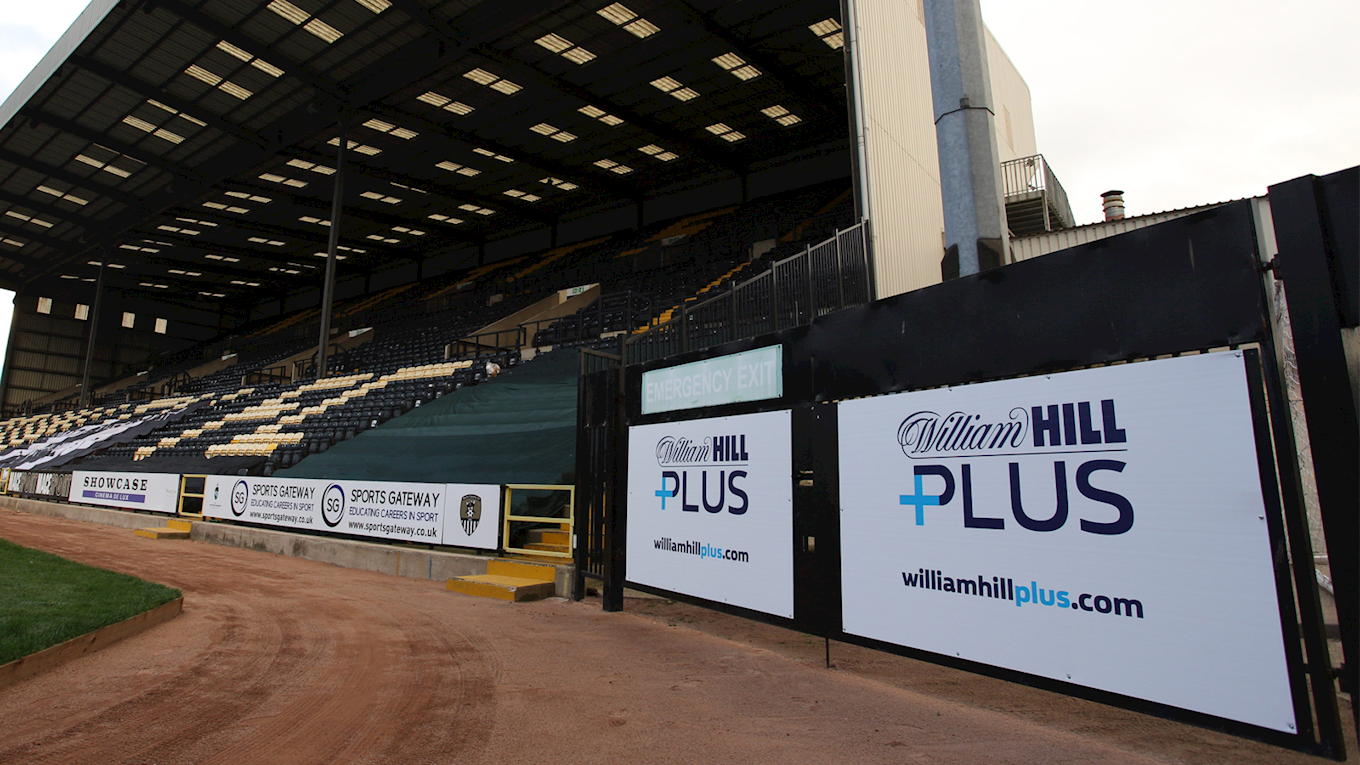