The Magpies were held to a goalless draw against Grimsby Town last weekend, which extended their unbeaten run in Sky Bet League Two to eight games.

Cambridge, meanwhile, arrive at Meadow Lane as the joint-lowest scorers in the division with 18 goals in 22 games. The U's have won one of their last eight outings to slide six points away from the play-off places.

Should Notts avoid defeat, they will have navigated the calendar year with just one loss on home turf in the league - against last season's League Two champions Portsmouth.

But United, who have former Notts boss Shaun Derry in charge, will be determined to ruin that record.

"I've been to watch Cambridge a couple of times this season and they're a really good side. I think their league position belies what they offer.

"They might have underachieved, but with Cambridge I think it's to do with availability of key players through suspension or injury.

"It looks like they haven't been able to put out their top individuals consistently, which is why they might have stumbled to this point." 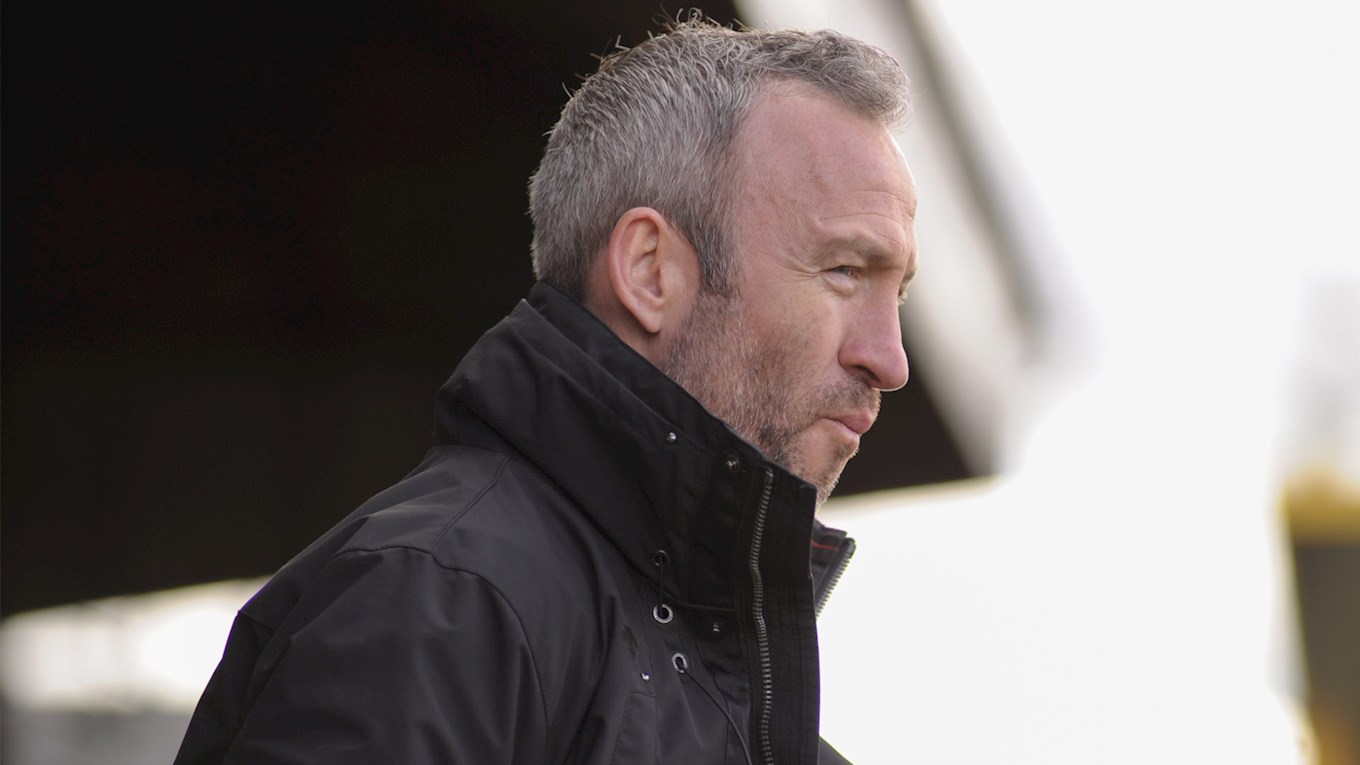 “It’s great to see them up there and doing well because it’s a fantastic club with tradition and history.

“Kevin has done a terrific job and I am really pleased for him because he’s a great guy. I know him well and he’s really thriving in that environment."

Goalkeeper Adam Collin returned to full training earlier in the week and could be in contention. Michael O'Connor has stepped up his recovery from a knee injury but is still some time away from making a full return to action.

Cambridge will welcome the return of captain Leon Legge after illness, while striker Uche Ikpeazu completed a suspension by missing last weekend's defeat against Newport. 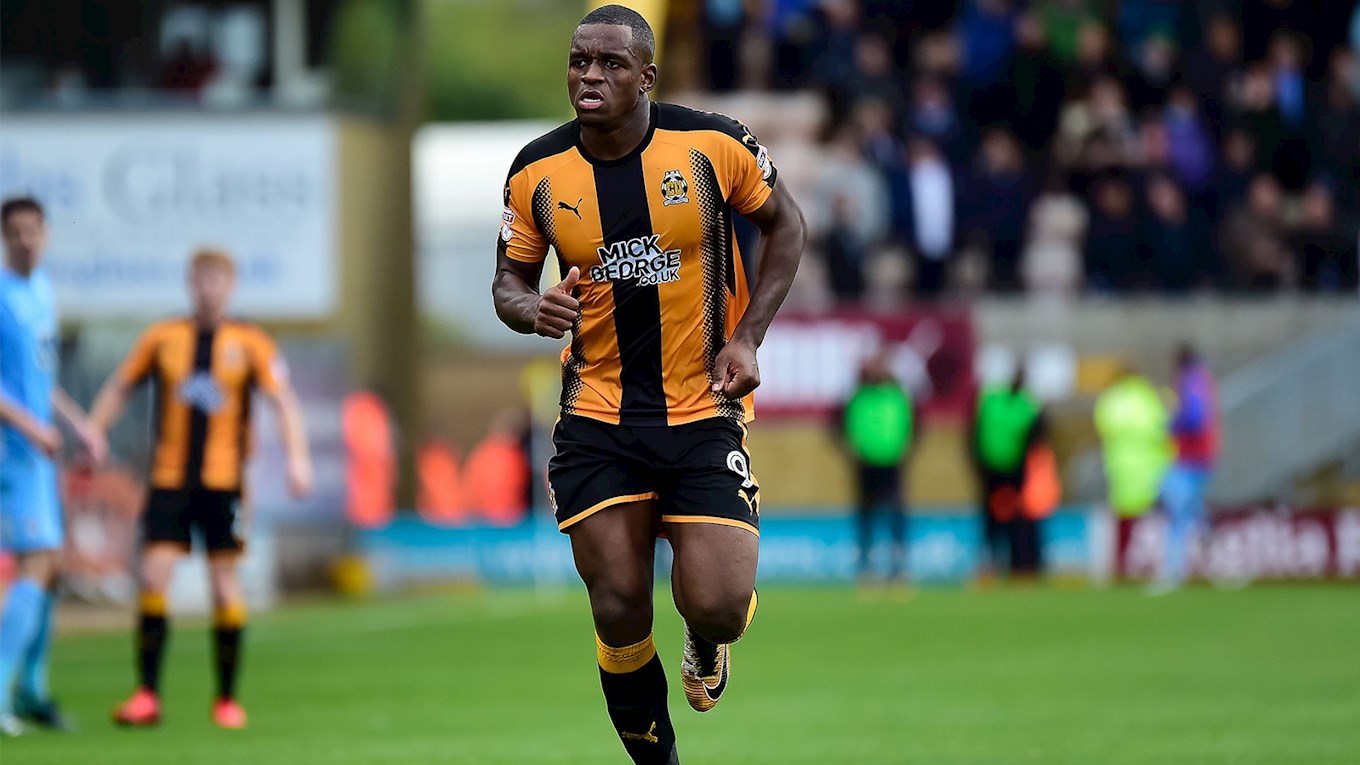 An eight-goal return for 2016-17 has already been matched for this campaign and, with plenty of games to go, he will be eyeing up a 20-goal haul, which would go some way to securing a top-seven finish for the U's.

Sky Bet have priced Notts up as 4/5 favourites to take all three points while the U's are 7/2 to be the first team this season to come away from Meadow Lane with three points in League Two. The draw is available at 13/5.