Kevin Nolan was disappointed to end 2017 with a narrow 1-0 loss against Swindon Town.

Luke Norris' goal less than a minute after half-time was enough to give the Robins all three points on a blustery afternoon in Wiltshire.

And the Notts boss believes the weather conditions played a huge part in the contest.

"It's disappointing to end the year with a defeat because there was nothing really in the game," he said.

"The conditions were tough and they mastered them a bit better than we did. It spoils games and was a big factor. We couldn't get to grips with it in the first half and we were below our normal levels.

"But I think we more than matched Swindon but conceded a sloppy goal because of poor defending, which we were punished for. They didn't have many chances and hit us on the break.

"We had a good spell at the end where we could have taken a deserved draw but the goalkeeper makes a fantastic save." 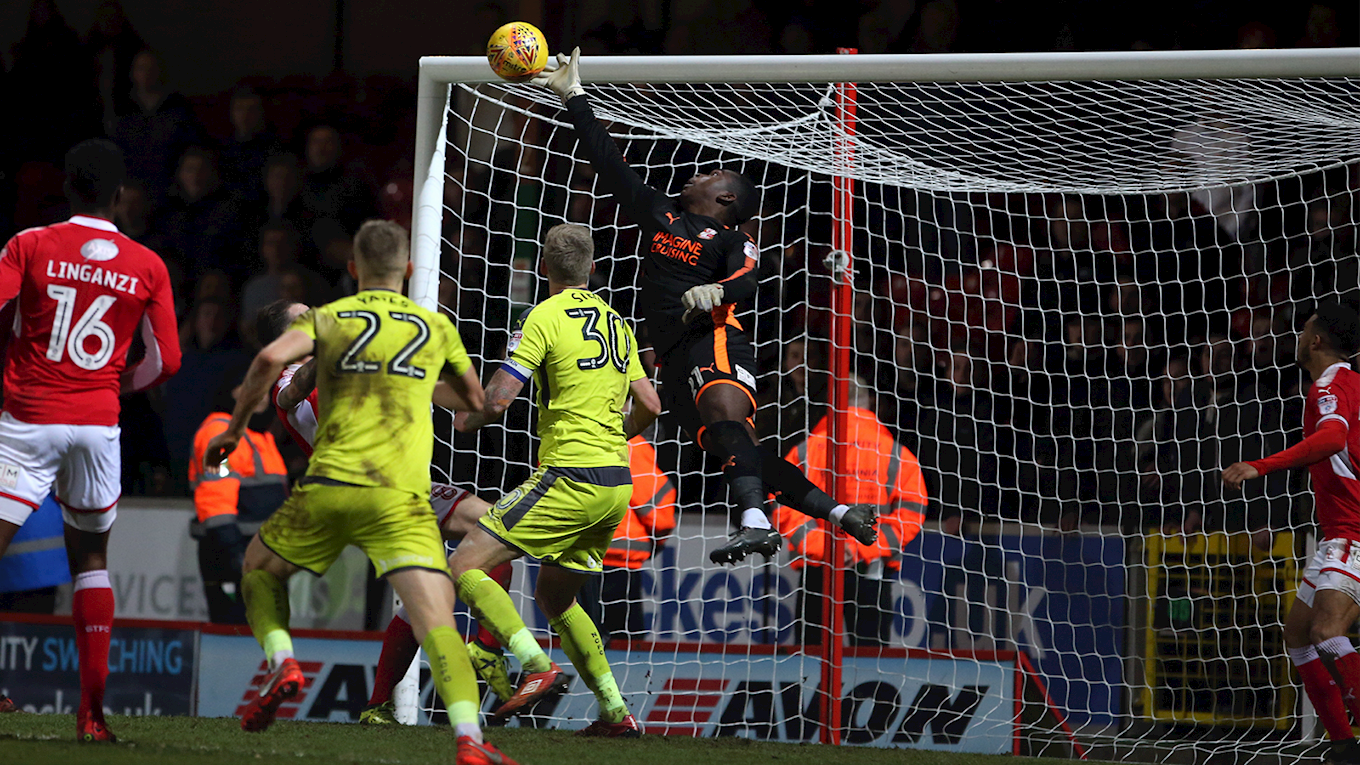 Despite the defeat, the manager was keen to retain perspective as the year comes to a close with Notts sitting second in the Sky Bet League Two table after 25 games.

"The good thing is we have a game in less than 48 hours which we can bounce back in. We have to make sure we maintain our standards in the next few weeks."

They are good lads, they have been doing fantastically well and I cannot question them. They are where they are in the league because they deserve to be there.

"It's been a fantastic 2017 for me. There has been a lot going on and I am delighted with everything that has gone on and it is about being positive and making sure we continue to keep moving forward the way we have done this year.