Kevin Nolan cut a relieved figure after watching his Notts County side leave it late to beat Oxford City in the second round of the Emirates FA Cup.

Jorge Grant slammed in a winner in the fourth minute of stoppage time to give the Magpies a 3-2 win and the manager was pleased to come through the tie unscathed.

"I'm very relieved and rightly so because weren't up to scratch today," he said.

"Oxford City came with a great gameplan and stuck to it, which knocked us out of our stride a bit.

"But the resilience, togetherness and camaraderie the lads showed to score a last-minute winner again is absolutely fantastic and great testament to how far they have come in a short space of time.

"We weren't at our normal levels today but we found a way to win, which is always a great trait to have as a team.

"Oxford City were first-class and are very unlucky to be on the losing side. They played us really well and probably deserved more, but that's the drama of the FA Cup." 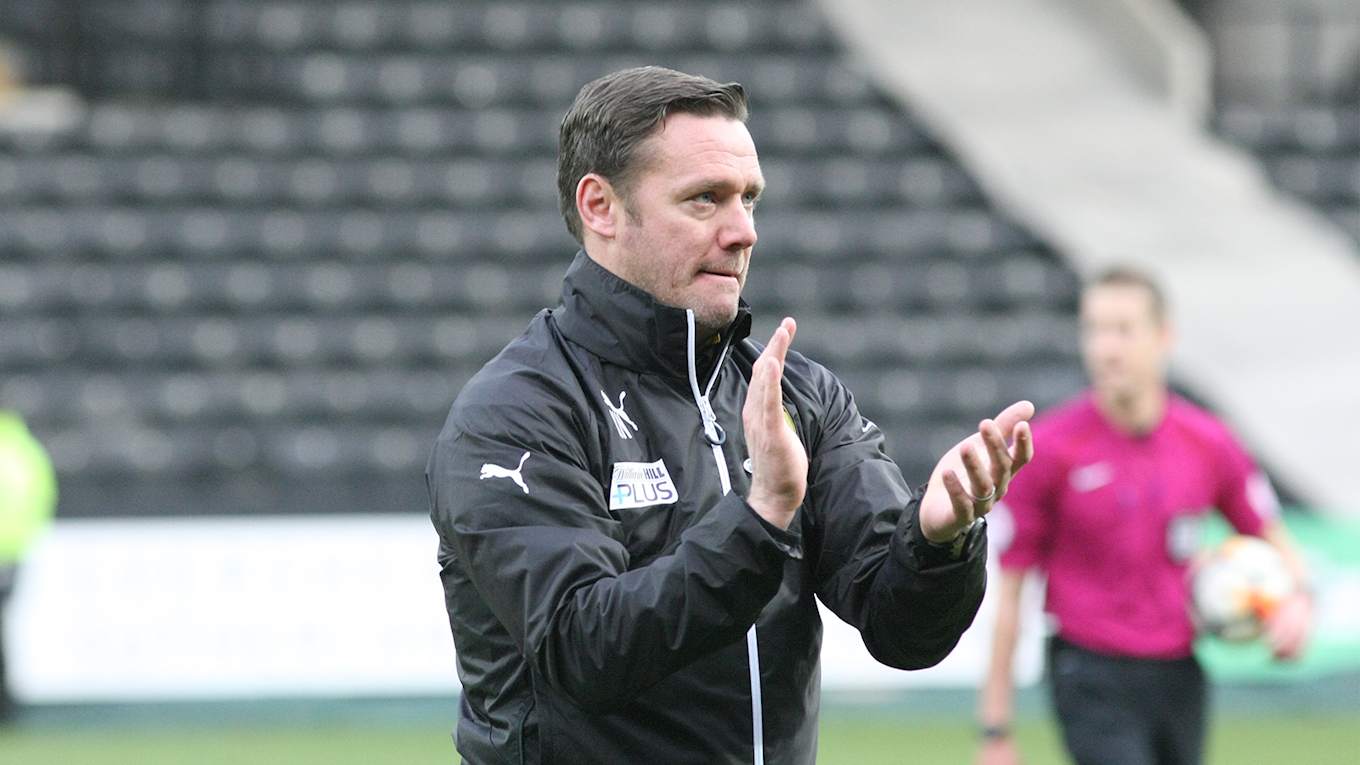 With the relief of the late winner, the manager now has his eye on a number of potential ties in round three.

"Any of my old sides would be nice," he said. "We'll have them here at Meadow Lane and then take them back to their place for a replay!

"We feel like we can be a match for anyone at home if we play to our capabilities so I would prefer a home draw - hopefully the cameras will come back again."