Documentary photographer and Notts County supporter John Anderson has made a number of his shots available to purchase.

John, a lifelong Magpie, has been working closely with the club this season, documenting the behind-the-scenes element of a matchday and other special events.

And supporters can now purchase his prints – with a share of the profit going to the club – from his website.

"I approached the club a few months ago with the idea of combining a few passions of mine: photography, football and Notts County," John explained.

"I love the idea of capturing the anticipation, emotion and excitement on matchday – something I've experienced at Meadow Lane since I was seven years old.

"The idea is to give people a slightly different angle on the more traditional action shots and provide something which hopefully captures the spirit of the club, from both inside and outside the stadium." 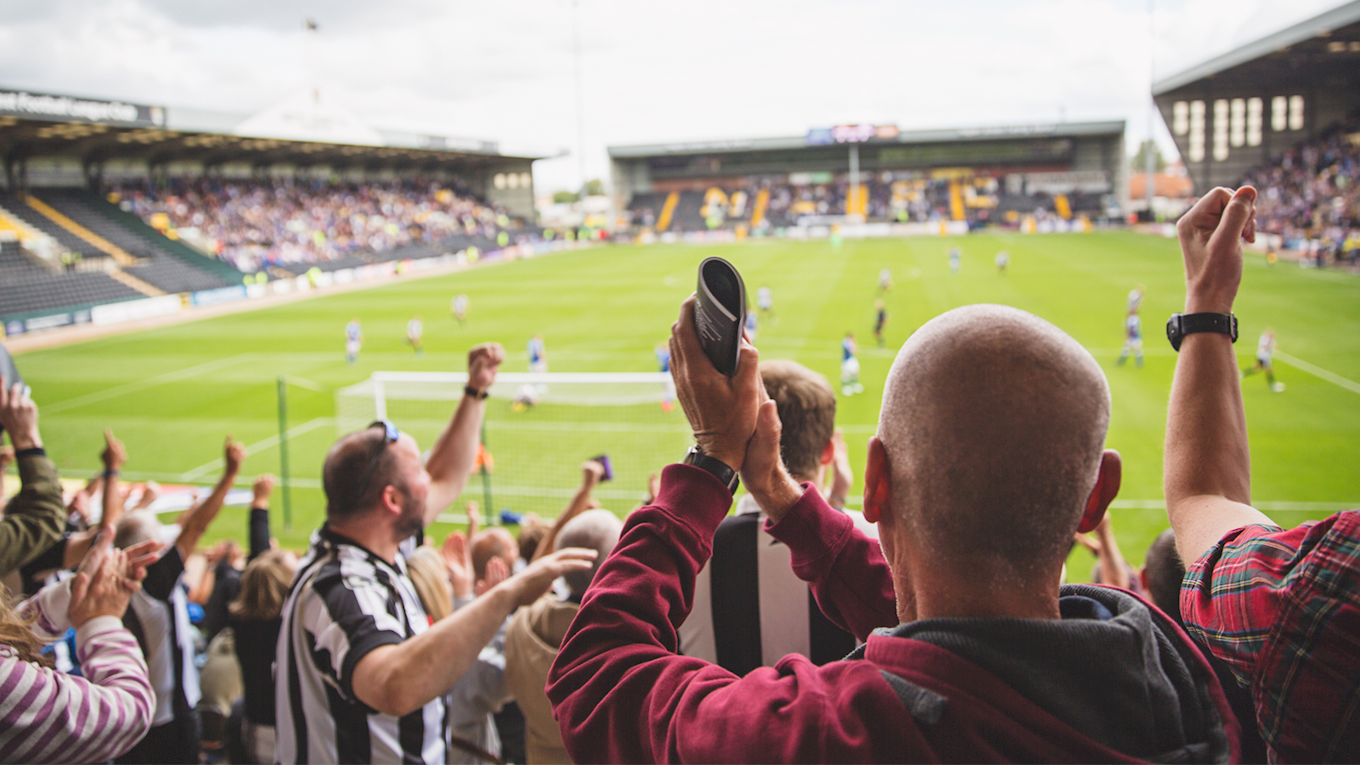 A vast array of shots are available, with prices starting from only £3.50.

Supporters who use the code 'ncfc10' at checkout will receive 10% discount between now and Christmas.