Elliot Hodge says he is loving life back at Notts County after making his EFL debut for the club yesterday.

The former Notts trainee rejoined the club in the summer following a successful trial and, despite not seeing as much playing time as he would have liked, the youngster is still enjoying his second spell at Meadow Lane.

“It’s been great,” he said. “I’ve come to a club that has had investment and is on the way up. A lot of things have changed since I was last here a few years ago.

"Things like the changing rooms are different and it can make a difference because it gives you a lift when you walk in.

“But some things haven’t changed - the fans are still great and there is the same motivation and drive to get promoted.

“We are pushing for it so we have to work hard and keep doing what we have been doing to get our rewards.” 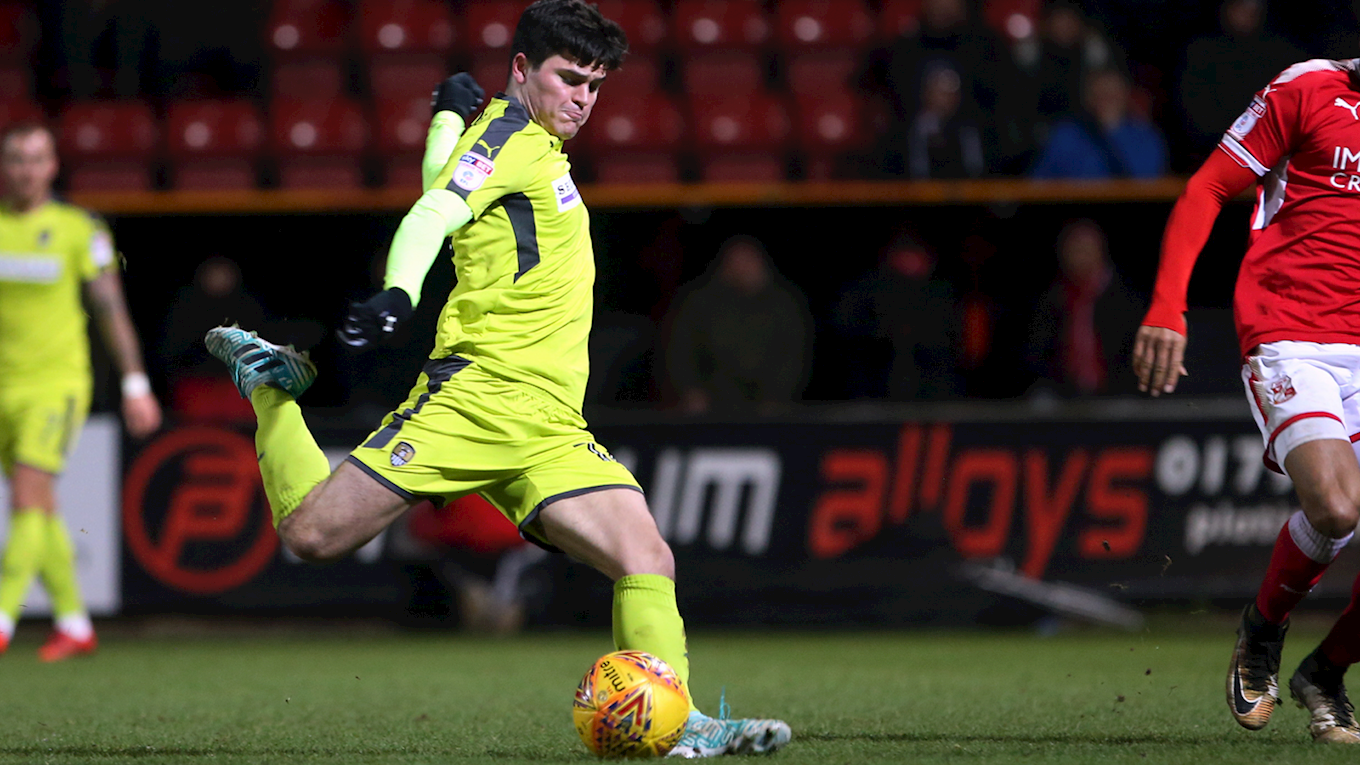 The 21-year-old is not setting any specific targets as the calendar flips over into a new year, instead waiting for discussions with Notts boss Kevin Nolan before mapping out his 2018 in detail.

“I haven’t spoken to the manager about the possibility of going out on loan,” he said. “I need to see what he thinks is best for me because I am happy to do it.

“He’s great - very personable. He talks to you, letting you know where you are and what you need to improve on. For me, as a young player, that is what I need.

“I want to keep improving, break into the team, make more appearances and hopefully get a new contract at the end of the season.” 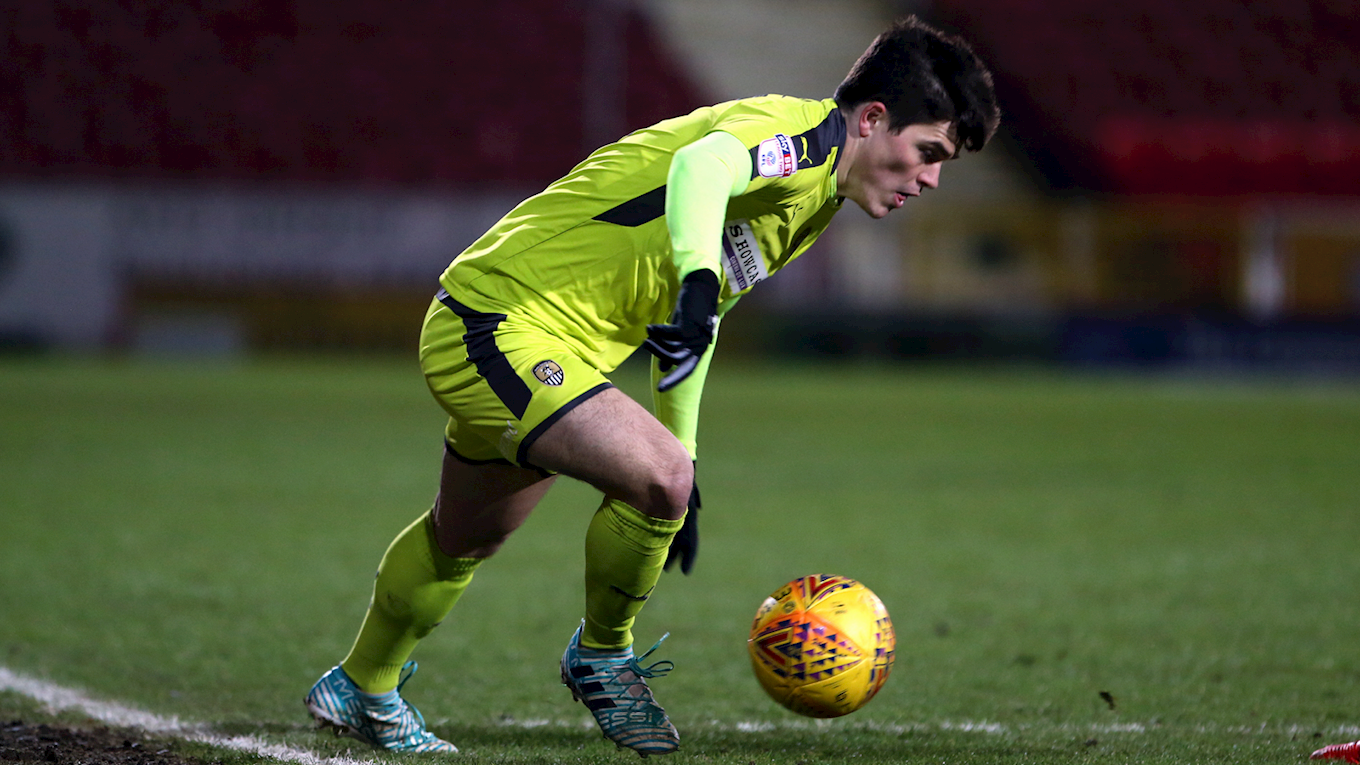