Jorge Grant is looking forward to seeing old friends as Notts host Oxford City in the second round of the Emirates FA Cup in front of the BT Sport cameras.

The midfielder will be coming up against some familiar faces in the opposition line-up but he says friendships will be put to one side come the 12.30pm kick-off.

"I'm from the local area so I know a bit about them and a couple of their players: I know their left back, Freddie Grant, and their midfielder, Zac McEachran, was on trial with Reading when I was there.

"We've exchanged some texts since the draw and it'll be nice to see them again but they've not given me much in terms of information!

"They beat Colchester away in the last round so they're no mugs and will be a decent outfit." 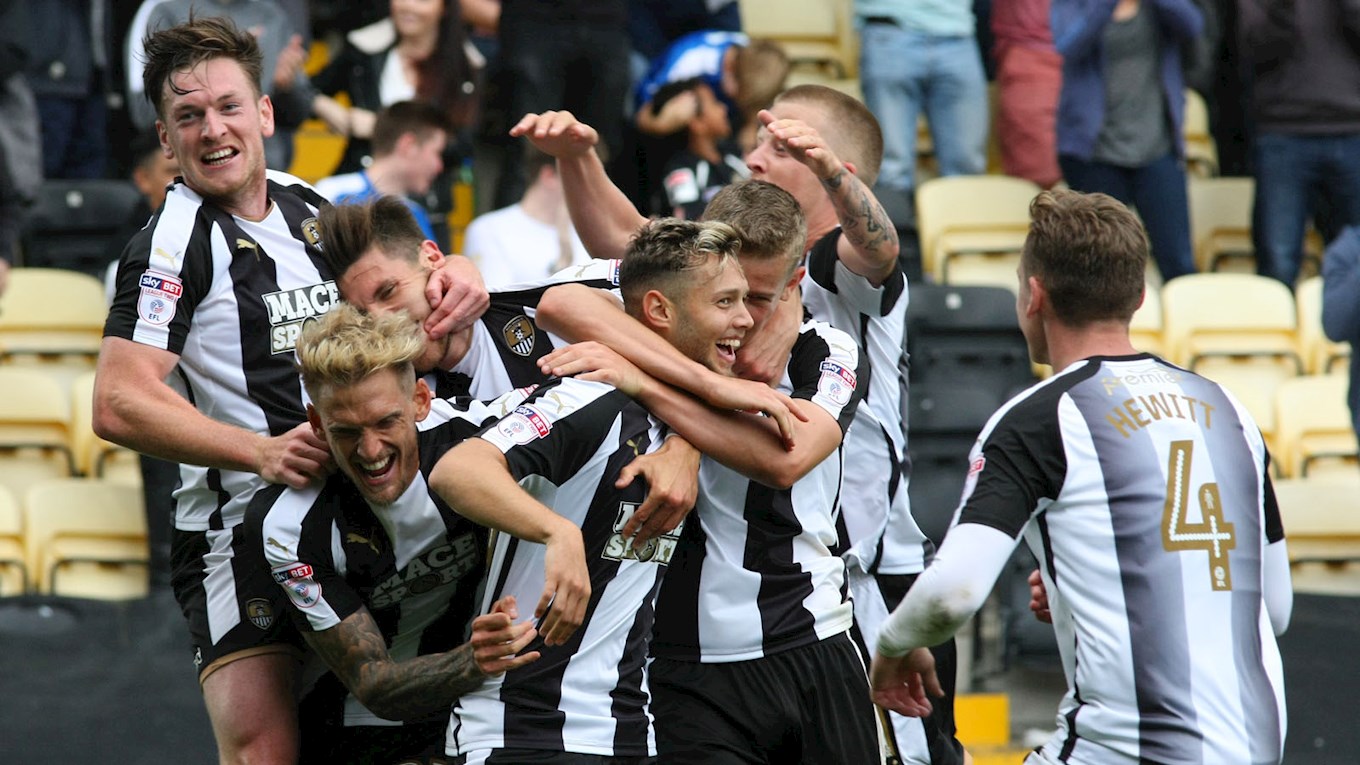 The 23-year-old is enjoying his football with 13 goals to his name so far in this campaign and is relishing the opportunity to fire the Magpies in to the third round of the competition for the first time in six seasons.

"It's different from the league but we really enjoy it," he said. "We enjoyed the last round and we're looking forward to Saturday - it's a good opportunity for us to get through to the third round.

"It will be a bit different to be on TV but we just have to concentrate on the game. The cameras won't make a difference to us, we need to go out and play our game.

"Confidence is high, we're doing really well but we have to take things game-by-game and not get carried away.

"If we play the way we have been playing in the league then we should win."

Adults can watch the match for only £15. Click here for tickets.