Carl Dickinson says the Notts County players will be prepared for the threats posed by Grimsby Town this weekend.

The Mariners come to Meadow Lane on a run of three successive victories which has left them outside the play-off places on goal difference.

And the former Stoke defender is wary of the challenge Russell Slade's men will provide.

"They've picked up some good results recently, won their last three and haven't conceded many in that time either.

"They have some good players. I was looking through their squad today and I didn't realise how many lads they have who have played for bigger clubs elsewhere.

"We know it will be tough but it's something we have to take on if we want to get to where we want to be. We have to go and win games like this, especially at home.

"Grimsby have been better away from home this season but I know for a fact we will be ready come Saturday afternoon." 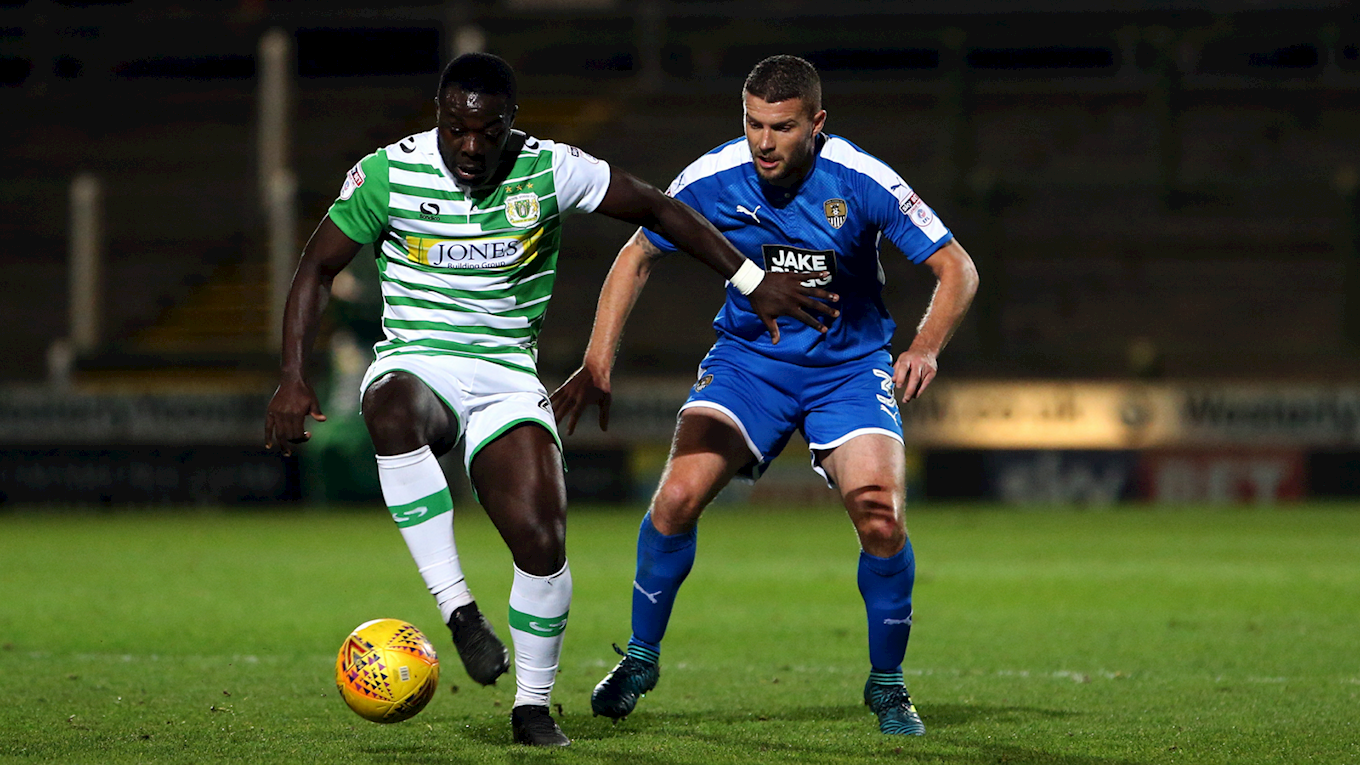 With 2017 coming to a close, Dickinson has been taking stock and believes the forward strides made on and off the field in 2017 have been remarkable.

"The difference in a year has been dramatic, from where we were when the gaffer took over to now." he said.

"It's a credit to everyone who is part of the club. It's not been one individual - it's been a team unit together as one and I think that's why we have come so far in a year.

"We started getting results because of the way the gaffer wanted us to play so you start buying into it more, confidence builds up and the whole place gets a better feel about itself.

"It shows what confidence, belief, togetherness, organisation and all the little things can do when they come together. Having the right environment is a massive thing and when you have the right mixture of all of those ingredients, you are seeing the benefits."