The midfielder and goalkeeper were at Meadow Lane to be interviewed by Sky Sports for an Anglo-Italian Cup feature which will air on Boxing Day.

And they spared the iFollow Notts cameras some time to talk about the new era at the Lane.

“It’s always nice to come back,” said Devlin. “I’ve just had a look around the ground and the improvements that have been made are remarkable.

“It’s massive to the players because they can see the club is gearing up to play at a higher level. It’s as good as anywhere.” 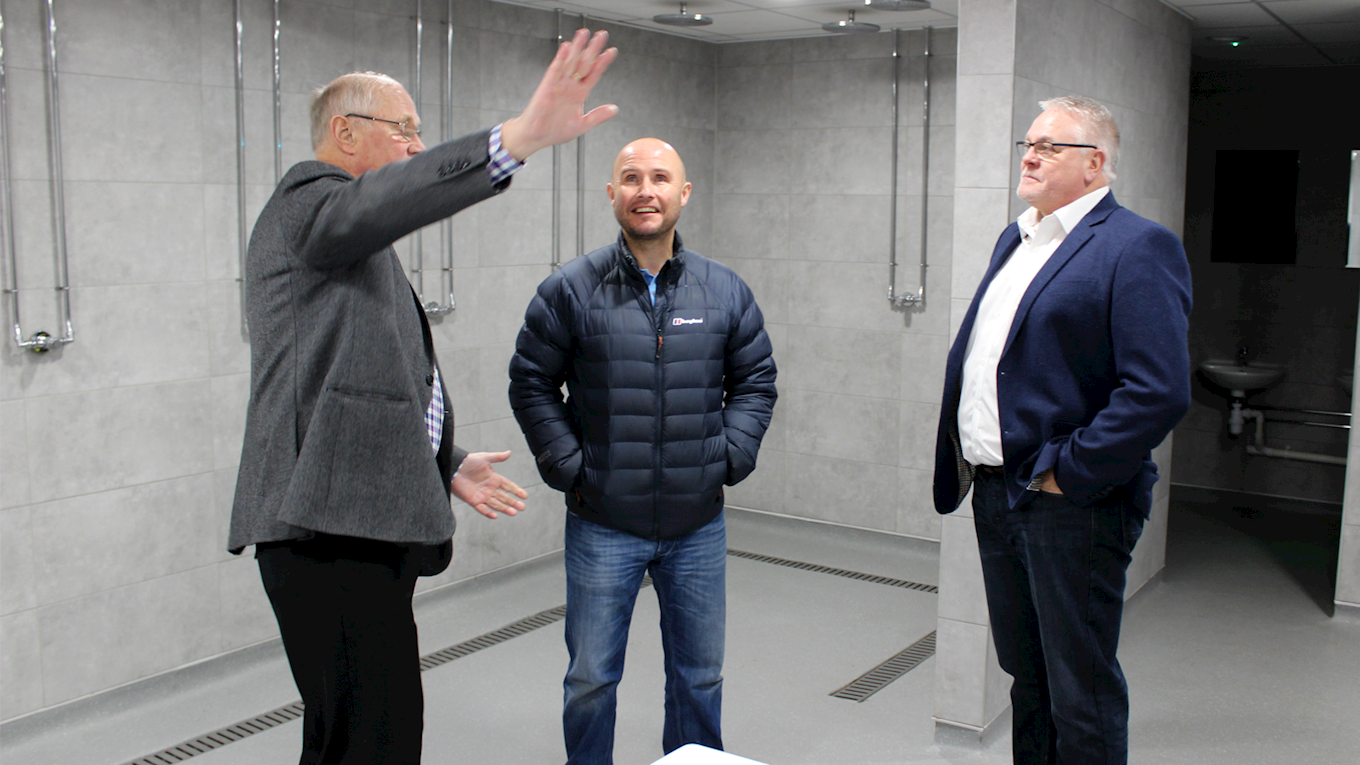 Cherry added: “When Alan was coming into the club I knew, with the attitude he has towards his businesses, he’d turn it around. But this has been a turnaround beyond imagination.

“Last Saturday [against Luton] was a great test and the players came through it. I just hope we don’t get any injuries going into the new year and can widen the gap between ourselves and third.

“The players just need to keep focussed, stick together and enjoy it. Your career flies and there’s nothing like being at the top.” 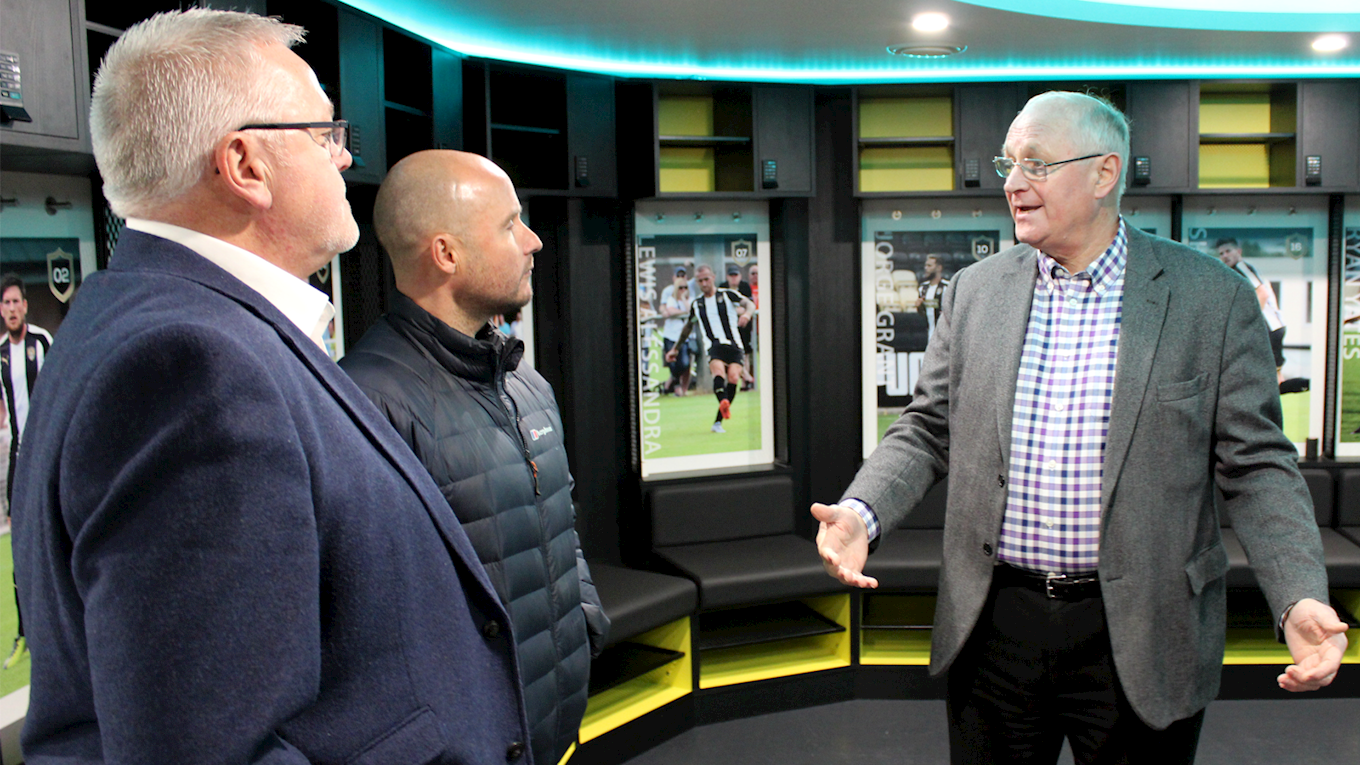 Notts go into this weekend’s home match against Grimsby Town with ambitions of leapfrogging Luton to reach the summit of Sky Bet League Two.

And Devlin believes the players will be eager for the match to come around.

“At the moment I guarantee you the lads will be buzzing for every game,” he said. “There’s an atmosphere about the place, and that’s what happens when you’re successful.

“Kevin Nolan’s come in and hit the ground running and the chairman’s been a massive factor too – they seem to have a great relationship and, most importantly, it’s working out on the pitch.

“If Notts are still in this position after Christmas it’s looking really, really positive. It’s a difficult league – lots of fixtures coming up – but it couldn’t be going too much better really, could it?

“I thoroughly hope they get promotion this season.” 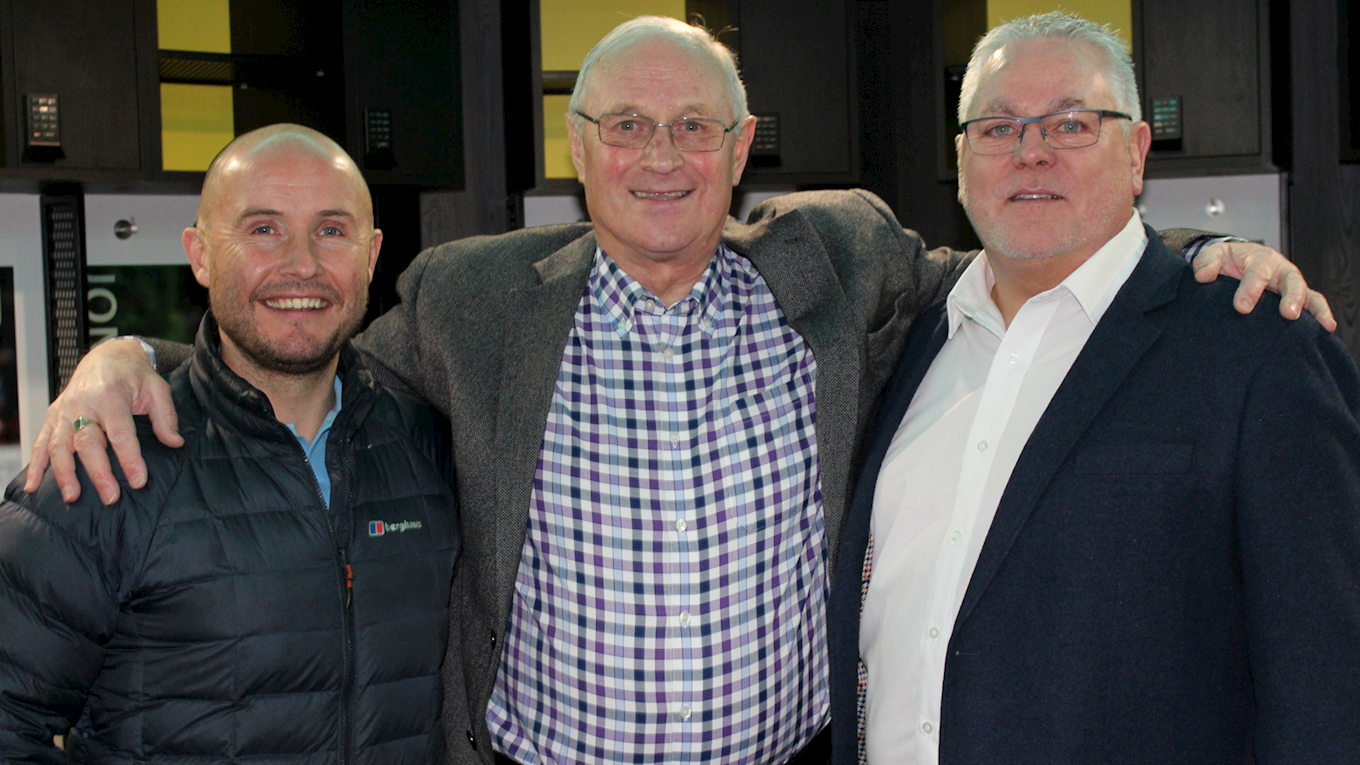