Ryan Yates says the lure of working with Kevin Nolan was too big an opportunity to turn down.

The midfielder joined the Magpies on loan from cross-city rivals Nottingham Forest and settled into life at Meadow Lane seamlessly, scoring on his debut in the Carabao Cup tie against Scunthorpe United.

And he is relishing the opportunity to learn from former Newcastle midfielder Nolan on a daily basis.

"Kevin Nolan being the manager was the main reason for me coming here," said Yates.

"He's been a goalscoring central midfielder during his career, he has that leadership and is somebody I really look up to.

"He's played in the Premier League - I remember watching his goals on Match of the Day - so learning from him this season is going to be a great experience for me.

"My first couple of days were such a whirlwind but I'm getting used to it and improving day by day." 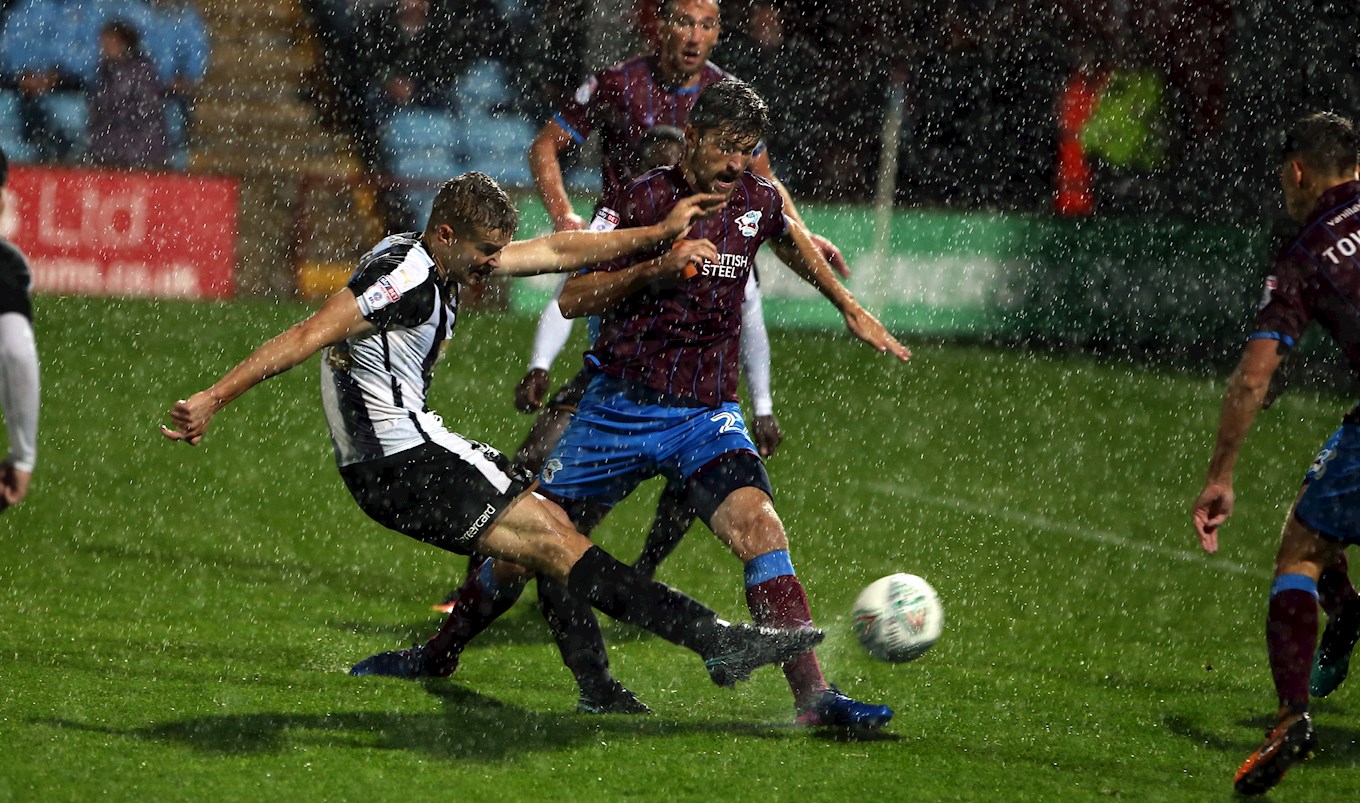 Seeing his fellow Forest loanee Jorge Grant cross the river Trent and flourish under Nolan's management convinced Yates to make the same move, though the proximity to home also helped his decision.

He said: "I saw Jorge do well here and thought 'Why can't that be me?'.

"He's a good lad who has helped me settle in. If I have any worries I can just go to him, he'll help me out.

"I didn't spend much time at home when I was on loan at Barrow - I was was stopping in hotels or at the training ground.

"I am getting used to having time to myself at home with my family because they didn't really see much of me last year.

"When I told my dad that Notts were interested in me he was buzzing because he could come and watch every game."