Matt Tootle has praised manager Kevin Nolan for the change in mood within the dressing room at Meadow Lane.

Nolan arrived at the club in January and quickly ended a 10-game losing streak to secure a comfortable mid-table finish for the Magpies.

And Tootle now believes the camaraderie within the squad is better than anything he has seen at any point during his eight-year professional career.

"The gaffer has been great since he came in," said the defender. "He's got the right balance between being a manager and being one of the lads.

"Everyone bought into what he wanted and he has a good rapport with each player individually, which I think is his best attribute. He has been great with me and we get on really well.

"The atmosphere in the dressing room is one of the best I have ever seen. He has turned it around and the lads are all enjoying coming into training. We're getting on really well and the new lads are fitting in perfectly so it's an enjoyable place to work.

"What happened at Coventry on the opening day was totally unacceptable but overall it's been a good start." 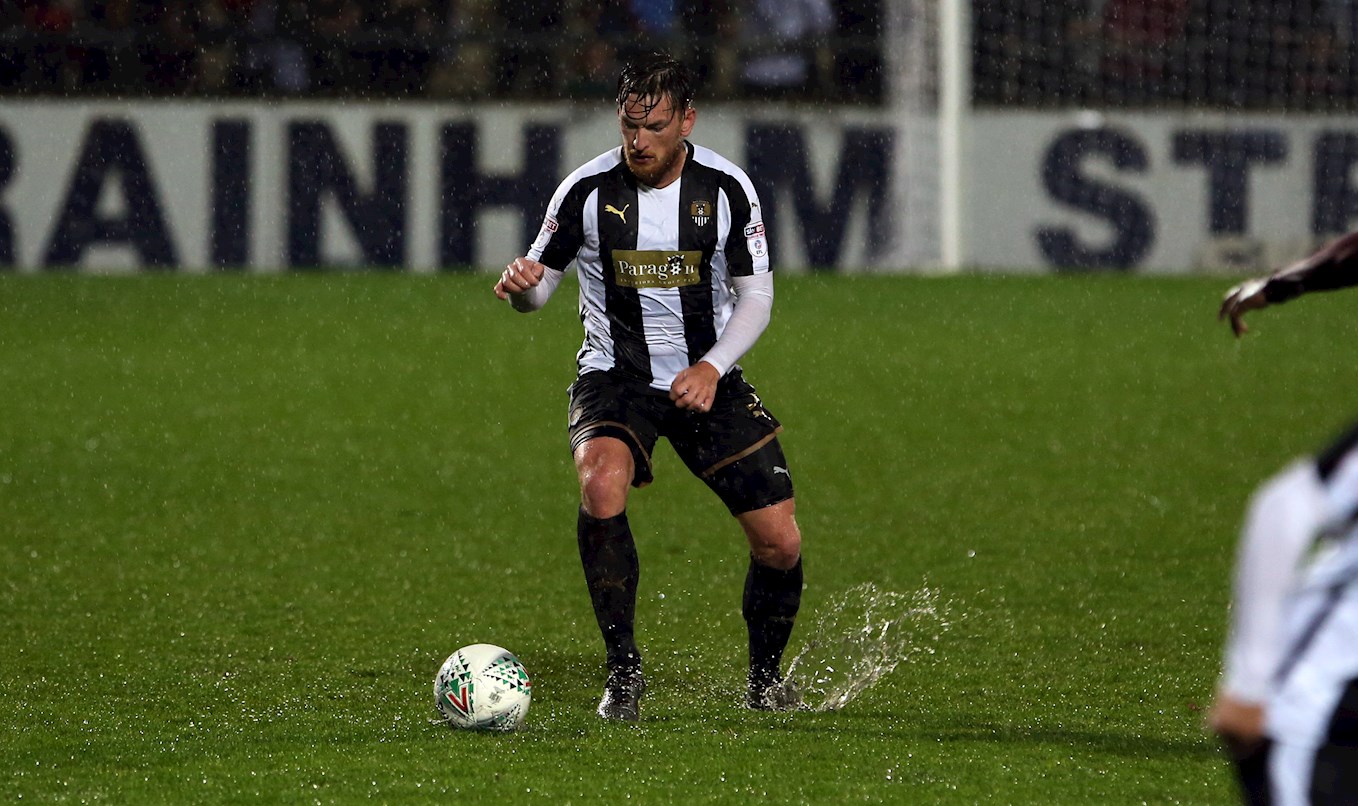 The popular full-back shares his manager's desire to have a strong record at Meadow Lane and hopes to maintain Notts' impressive record of losing only once under Nolan's management when Accrington Stanley visit tonight.

"When the gaffer came in we got his mentality straight away of controlling the tempo at home games and getting the fans on our side," he said. "There is a good atmosphere at the matches and even when things are not going well the fans react in the way you want them to.

"We were solid at home under the gaffer, keeping clean sheets and winning games in front of big crowds with great atmospheres.

"We know what he wants from us at Meadow Lane and he keeps stressing the importance of having a strong home record if we are to do anything this season.

"Every time we go into a home game we feel like we're going to win."