The 19-year-old has previous EFL experience from a spell with Shrewsbury Town in 2016-17, where he made 12 appearances.

And Yates is now excited to commence his latest challenge.

He said: "I'm so happy to be here. The manager has been after me for quite a while and I'm delighted it's now over the line.

"I'm full of energy, passion and desire. I like breaking up play and getting box-to-box.

"I've had a good five weeks with the Under 23s at Forest, working really hard with Jack Lester and Gary Brazil.

"I'm feeling really fit ahead of the new season."

Yates follows fellow Forest midfielder Jorge Grant across the Trent and is hoping to make a similar impact at Meadow Lane.

He said: "I'm good friends with Jorge. We've played quite a few games together so I know how he works.

"Jorge is a top professional and someone I looked up to when I was a scholar at Forest when he was in the 23s and breaking into the first team.

"He conducts himself as a model pro and that's where I want to get to." 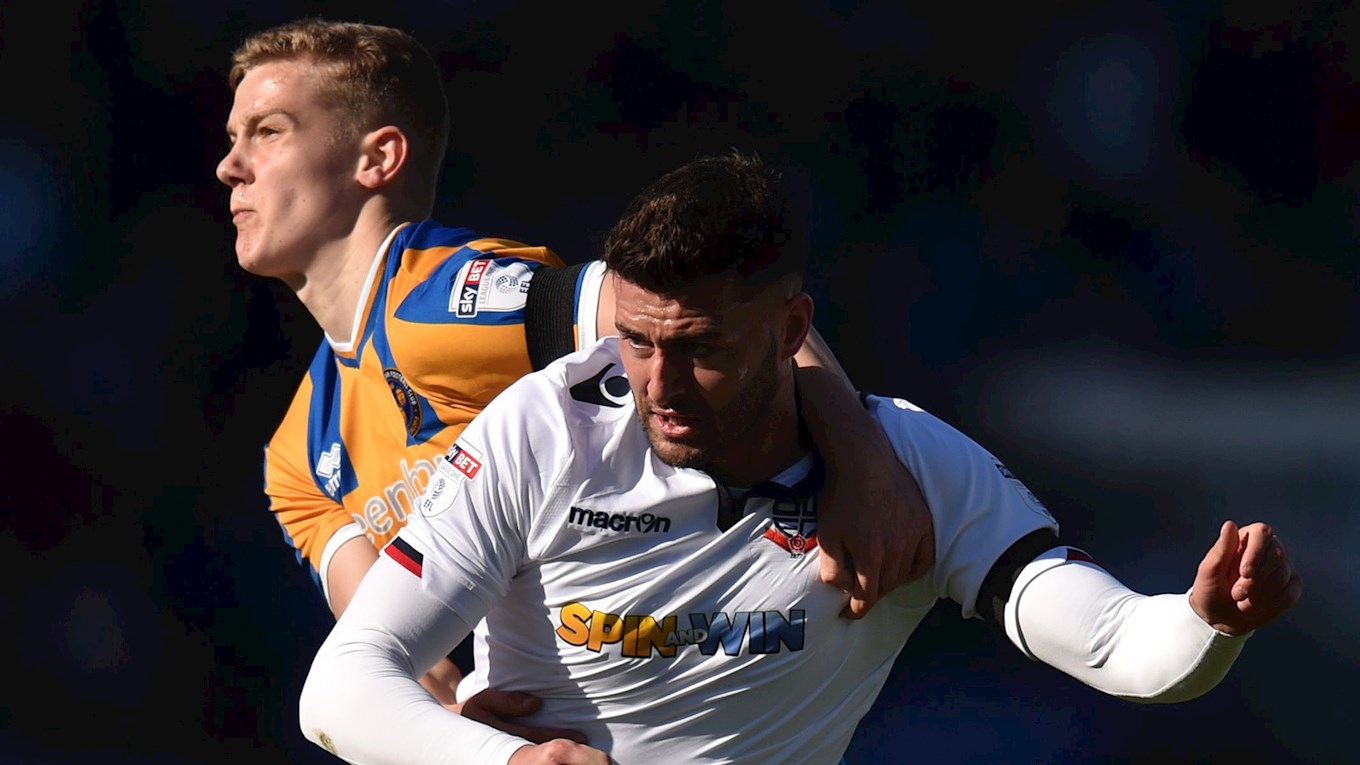 Manager Kevin Nolan added: "Ryan is a quality lad - a great professional - and I'm absolutely delighted to finally get him on board. We've been trying all window and have been speaking about him a lot.

"He can do everything - he's got fight and determination, he can pass the ball, he can tackle, he's got a good engine and he's good in the air. He's also got a lot of positive energy and you can see he's led teams before.

"You don't play for Nottingham Forest if you're not a good footballer and the two boys we're lucky enough to have got from them are going to make a huge contribution towards what will hopefully be a hugely successful season for us."