Kevin Nolan says his side cannot focus their attention solely on Adebayo Akinfenwa as Notts travel to Wycombe this weekend.

The striker scored at Meadow Lane last season as the Chairboys won 2-0 but was kept quiet in Notts' 1-0 victory in March's reverse fixture.

And Nolan insists their threat extends beyond 'the Beast'.

"To only focus on Akinfenwa does a disservice to Wycombe and the quality they put into the penalty area," he said.

"They play to their strengths and stretch defences with Nathan Tyson and Paris Cowan-Hall up alongside Akinfenwa. They work well as a team.

"It's not about them being reliant on one man because they still do well even when Akinfenwa doesn't.

"Gareth Ainsworth has a good, solid unit there with players who are positive on the ball so it will be another tough test for us.

"They have a number of threats but if we stop them and play to our own strengths we will hopefully have a good day on Saturday.

"We did a good job on them last season; it was one of the best performances after I came in. Hopefully we can emulate that and be a bit more clinical in front of goal." 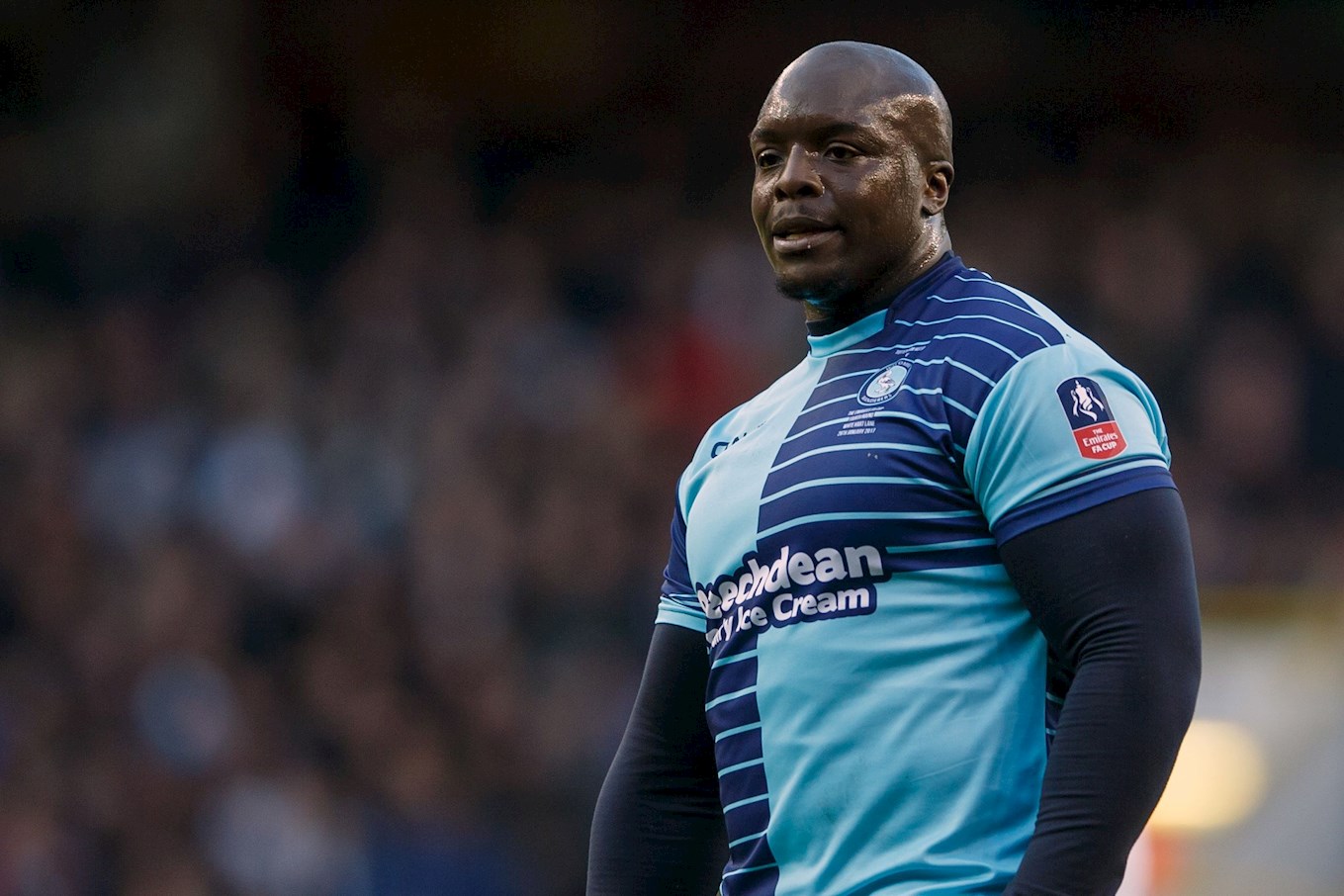 Nolan was pleased to register successive home wins over Chesterfield in the league and Everton U21s in the Checkatrade Trophy as he looks to build a winning mentality at Meadow Lane.

But he believes there is still a lot more to come from his players.

"In the last two games we have been worthy winners without really hitting the heights we know we can," he said.

"But it's still early days. The lads believe they can get better, which is a great thing to have when we are winning matches.

"Once we start putting our stamp on games we will only get better and we will be able to show how good a footballing side we are.

"I like to play good, patient football in the opponents' half. When that happens the players will grow in confidence and we will keep the ball a lot more and dominate matches.

"I have never been a fan of passing for the sake of passing. The only statistic that matters at the end of the game is the number of goals scored."