Kevin Nolan is delighted to have a selection headache ahead of Notts' first home game of the season on Saturday.

The Magpies host Chesterfield at Meadow Lane and, following the Carabao Cup defeat at Scunthorpe in midweek where he made eight changes and was rewarded with an excellent team performance, the manager has been given plenty of food for thought when it comes to team selection.

"All the lads are going home not knowing whether or not they will be in the team on Saturday," he said.

"I don't know my team yet. I'm going to have a meeting with my coaching staff and will have to make tough decisions, but that's what I want. 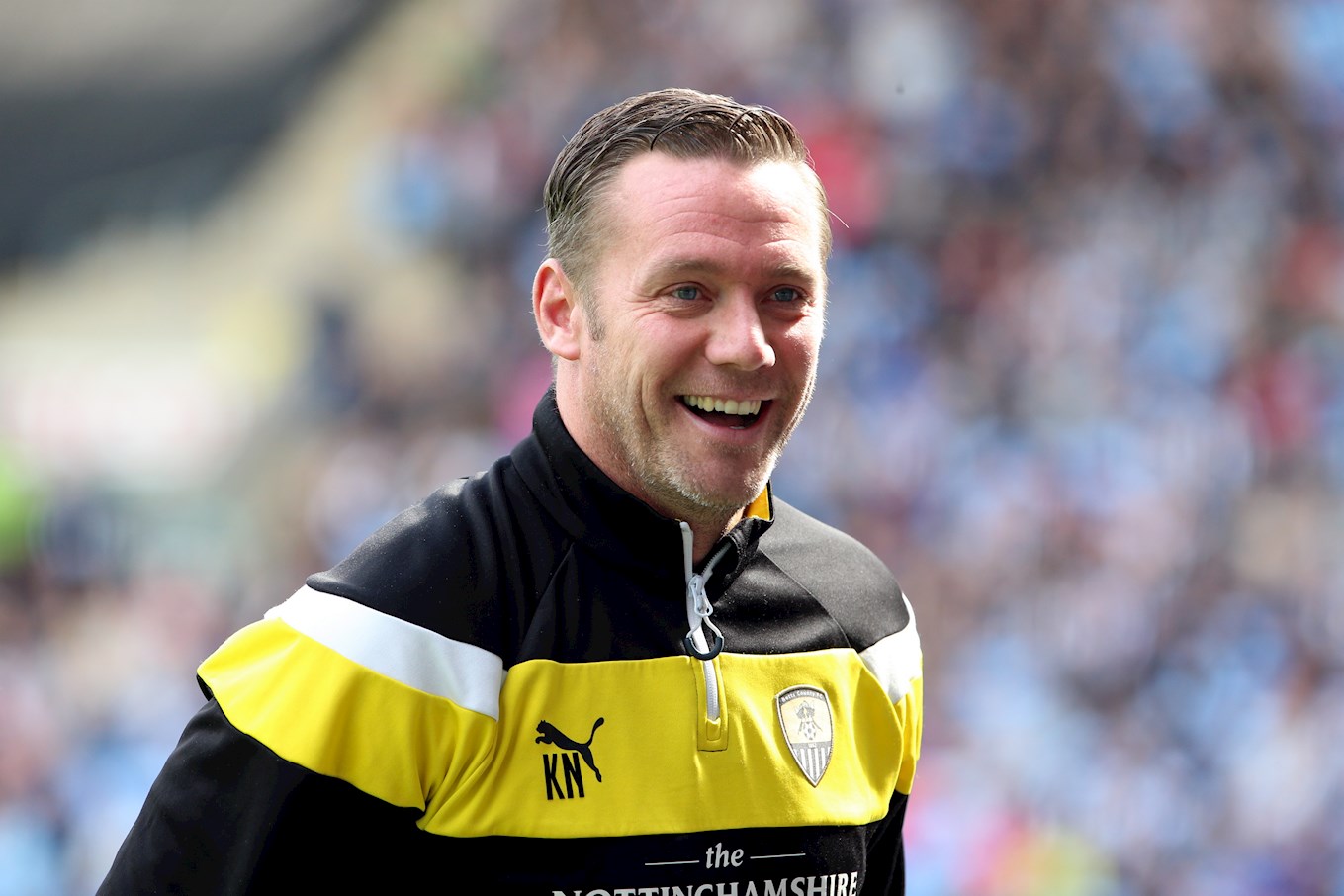 The Spireites arrive in Nottingham having lost their opening two fixtures against Grimsby and Sheffield Wednesday but Nolan expects a tough test.

"Chesterfield are a good side," he said. "They will come here and cause us problems.

"Having played against Gary Caldwell a few times during my career I know he likes to play the game in the right way so I am expecting it to be a good spectacle.

"But I don't want a basketball match. I want a clean sheet and I want a win. We have to keep Meadow Lane as a fortress because that's what it has been since I came in.

"If we can't score then we have to take a point and respect it because I feel there were far too many times last year we didn't do that.

"The nine or 10 draws you pick up rather than losing games can make a big difference at the end of the season."