The Magpies bowed out of an enthralling tie on spotkicks and Nolan couldn't have asked for any more from his players.

He said: "I never get too high when we win or too low when we lose - but I do get proud when I see a performance like that.

"The lads were really upset with their performance on Saturday but I think we showed, as a squad, what we're about tonight.

"I'm absolutely gutted we didn't make it into the next round. We took a very good League One side all the way to the wire and on another night we could have nicked it." 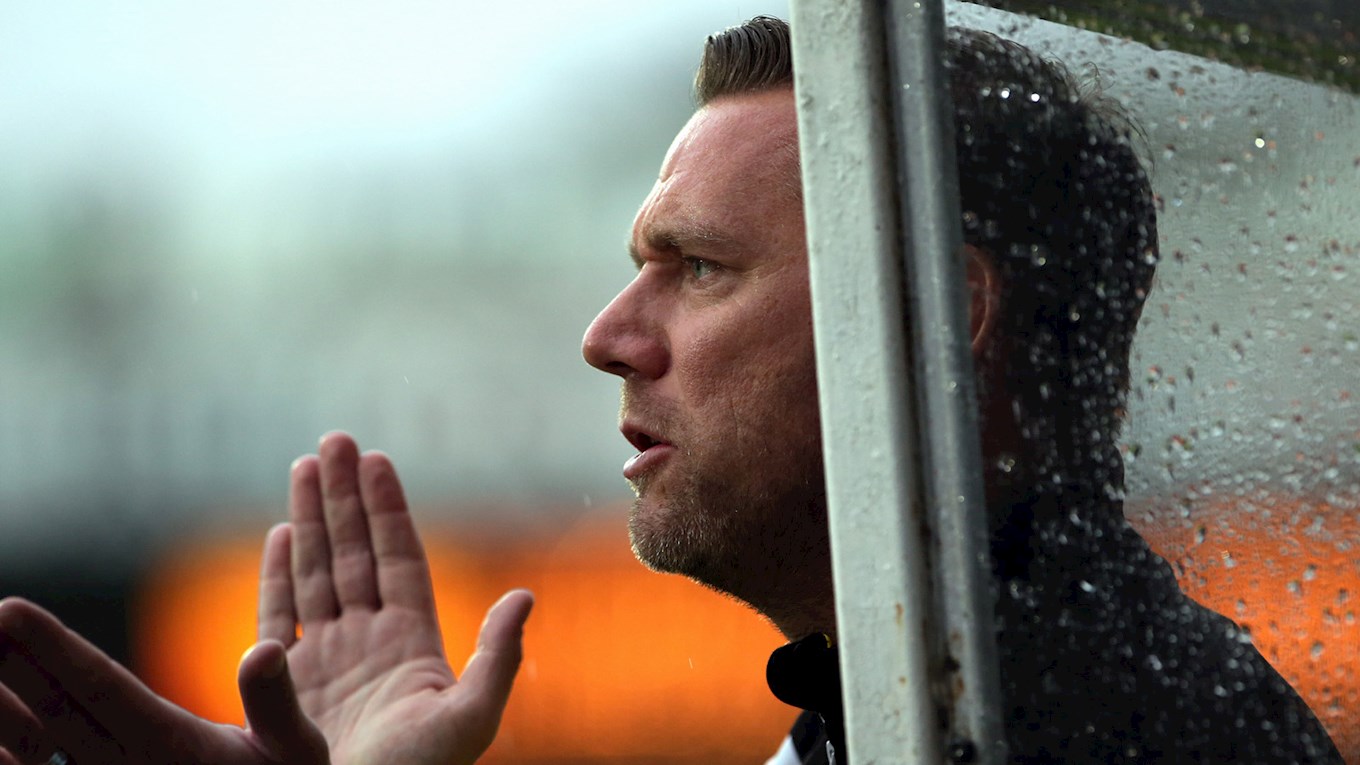 Nolan now faces the challenge of preparing his team for a crunch clash with Chesterfield on Saturday.

He said: "It's going to be tough because a lot of the lads have run themselves into the ground tonight.

"We'll be assessing them tomorrow. Some will need wrapping up in cotton wool more than others.

"We'll have as many fit and raring to go as we can going into the weekend."