Notts County manager Kevin Nolan was delighted with Jorge Grant's reaction to being left out of the starting 11 this afternoon.

Grant came off the bench in the second half to score both goals as Notts beat Chesterfield in their first home match of the season.

Nolan revealed Grant had missed training on Thursday due to a tight hamstring, meaning he was reluctant to start the Nottingham Forest loanee this afternoon.

But the manager was comfortable in giving Grant a substantial run-out in the second half - a decision that paid off as the 22-year-old scored with an inventive header and a brilliant free-kick.

Nolan said: "The kid's a talent. We give him that freedom and confidence that he can go out and play.

"When you know you've got the trust of the manager, staff and players, you can produce moments of magic like that.

"I'm absoluitely delighted his reaction to not being in the starting XI. There were really good contributions from all the subs today." 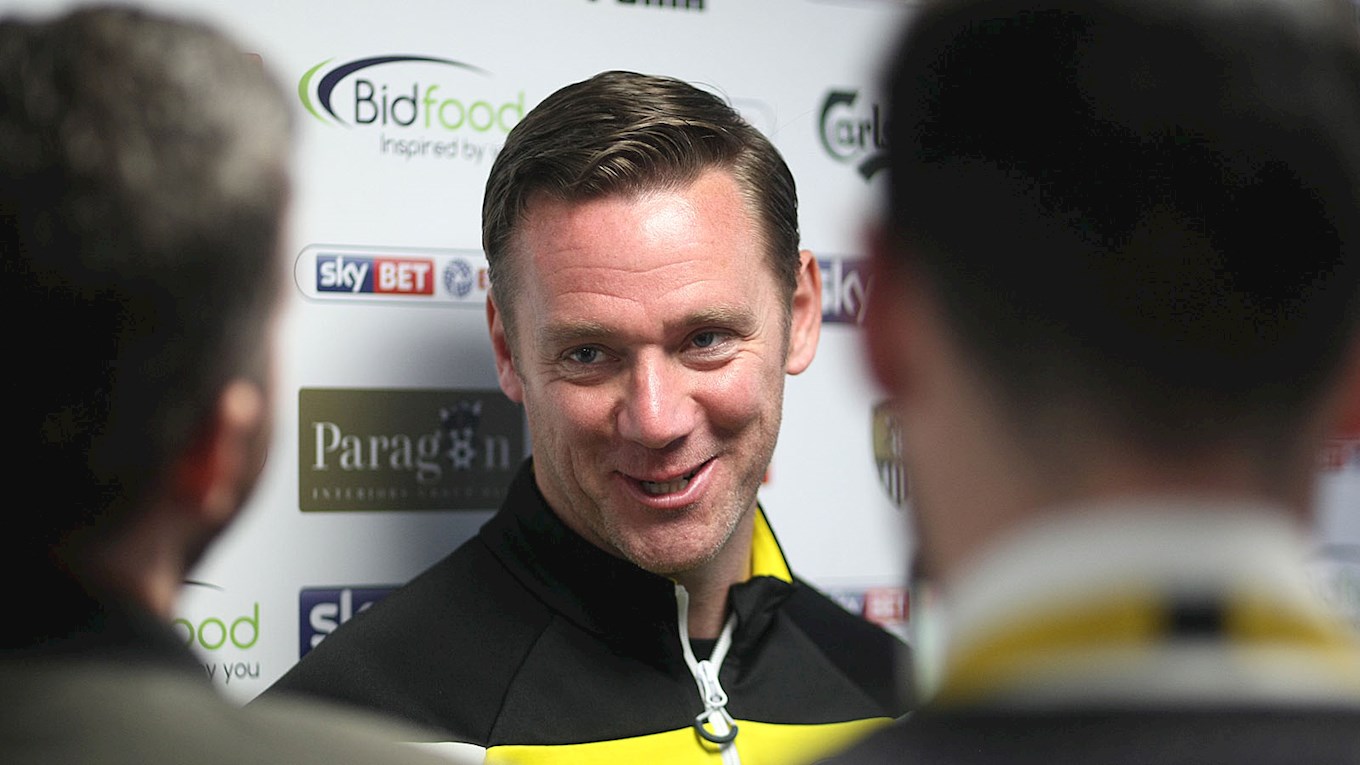 Chesterfield were reduced to 10 men shortly before the break when Scott Wiseman was dismissed for a professional foul.

And, while Notts eventually made their man advantage count, they were up against resolute opposition.

"It doesn't make it any easier because they regroup," said Nolan. "They had a chance to get in at half-time and talk about a gameplan.

"It puts the pressure on but we had to make sure we continued to play our game because we know once we get it going, we'll be a match for anyone.

"Today was hard-fought because Chesterfield are a good outfit. I'm just delighted to get our first win of the season." 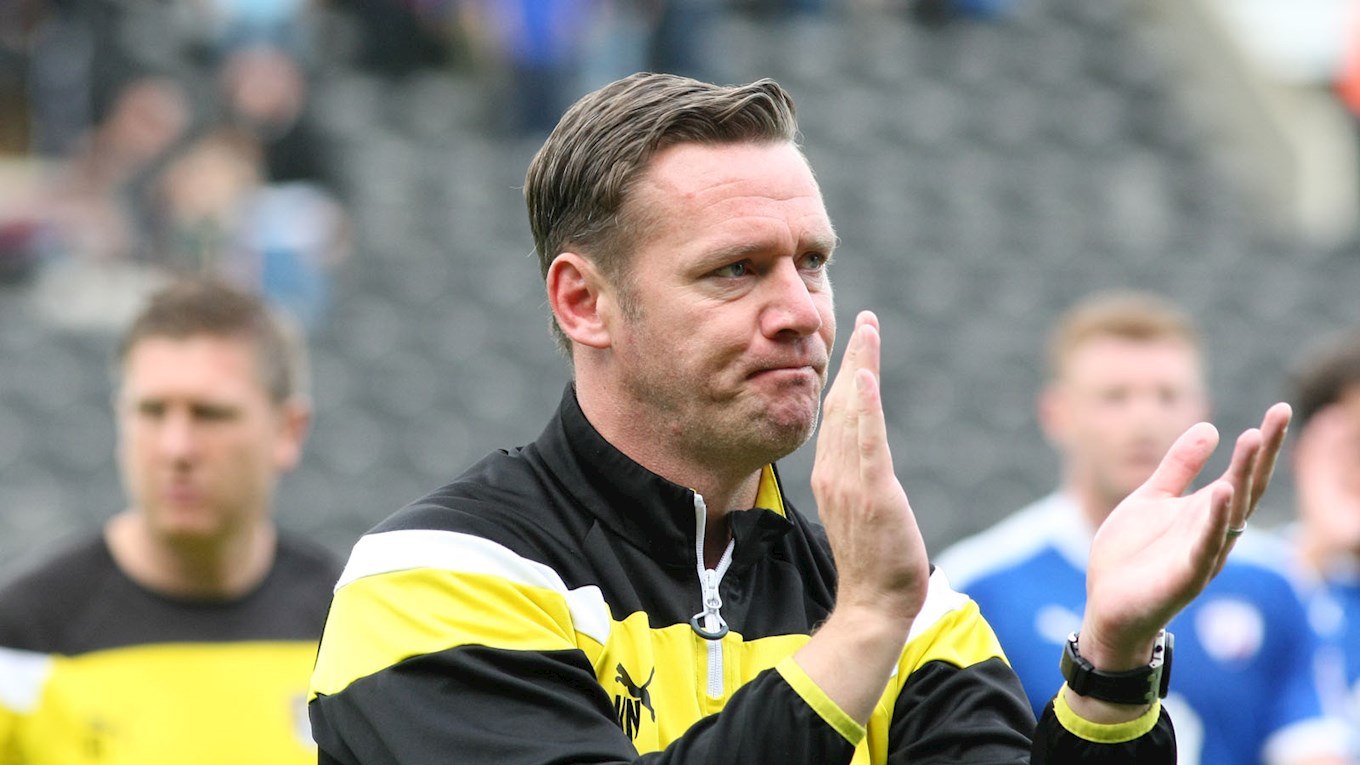