Notts County begin their Checkatrade Trophy campaign at home to Everton Under 21s this evening.

The Magpies picked up their first victory of the season at the weekend with a 2-0 win against Chesterfield, while the young Toffees began their defence of their Premier League 2 crown with a goalless draw at West Ham United on Friday night.

In the event of a draw this evening the match will go to a penalty shootout, with the winners receiving an extra point.

"I am expecting a tough game because they will have players out there with league experience.

"They won their domestic league last year so this will not be a rollover for us. We have a job to do and we will put a strong side out ourselves.

"We are taking it seriously and will hopefully get off to a good start which will get us on a run of winning games."

Nolan has a fully-fit squad to choose from for the game and confirmed he would hand out one debut in his pre-match press conference but Toffees boss David Unsworth could be without Callum Dyson after the striker was withdrawn early during the West Ham game. 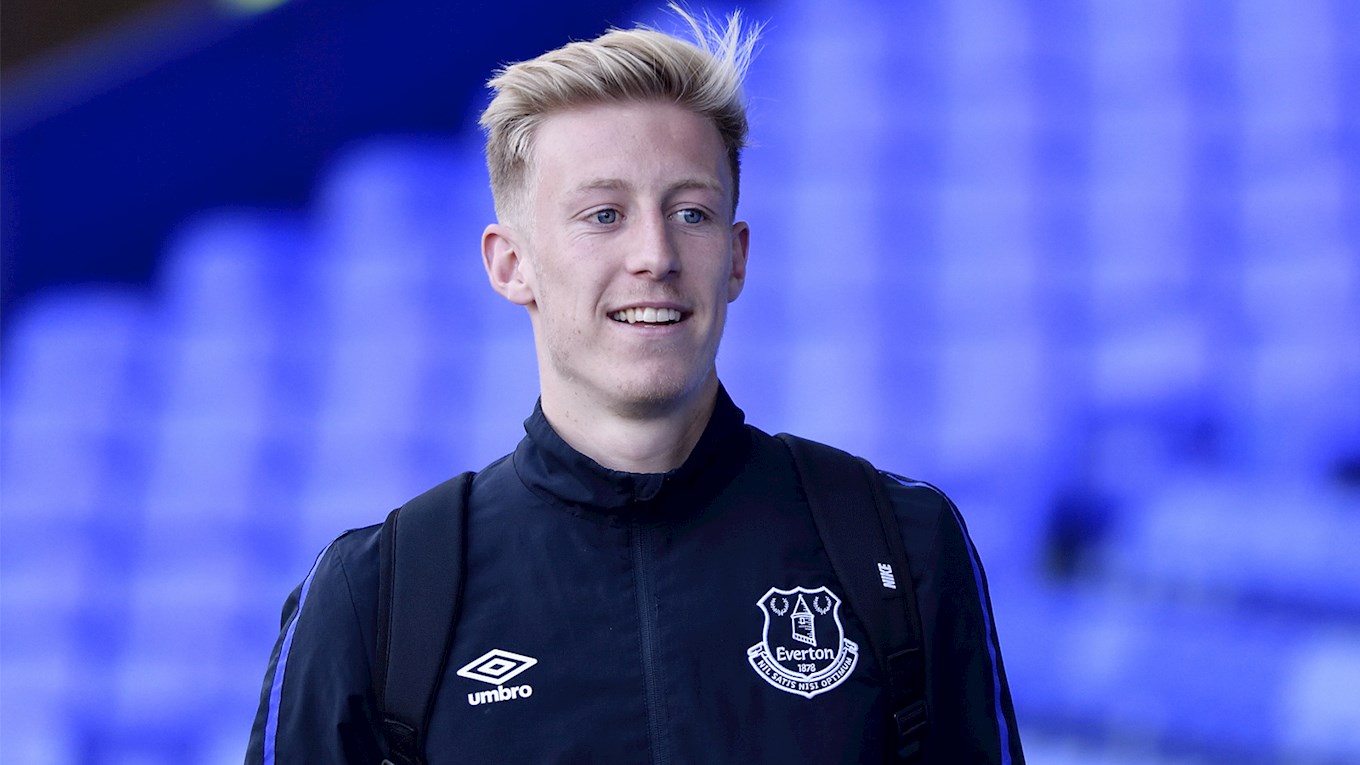 Harry Charsley, the Wirral-born midfielder, was joint top goalscorer for the Blues' under 23 side last season, continuing his steady progression through the Blues' ranks.

Able to play across midfield, Charsley has represented the Republic of Ireland at under 21 level and won the under 18s Player of the Season award in 2014-15.

The 20-year-old scored the crucial winning goal in a 1-0 win against Manchester City at Goodison Park which secured the Premier League 2 title for the Toffees last season.

A 16-page edition of The Mag is on sale this evening with columns from chairman and owner Alan Hardy and manager Kevin Nolan.

If you fancy Nolan's side to register another 2-0 win, as they did at the weekend, you can get odds of 11/1.

Check out Sky Bet's odds for the game here.

Fans who bet with Sky Bet and register using this link can help the club financially.