Jonathan Forte hopes his match-winning cameo at Wycombe has put him in contention for a starting berth.

The striker came off the bench to nod home the third goal and played a big part in the fourth as Notts came away from Adams Park with a 4-2 win.

And the 31-year-old was thrilled to get on the scoresheet - in unusual fashion.

"I don't score many headers!" he laughed. "I usually try to stay out the way of them.

"It was a difficult chance because the ball was looping in the air and I could have easily put it over the bar.

"They scored their equaliser as I was about to come on and I was thinking 'Oh no, here we go again!' but I ended up getting the goal.

"When you take a 2-0 lead and they get it back to 2-2 you have doubts in your head but we pulled through and got the result." 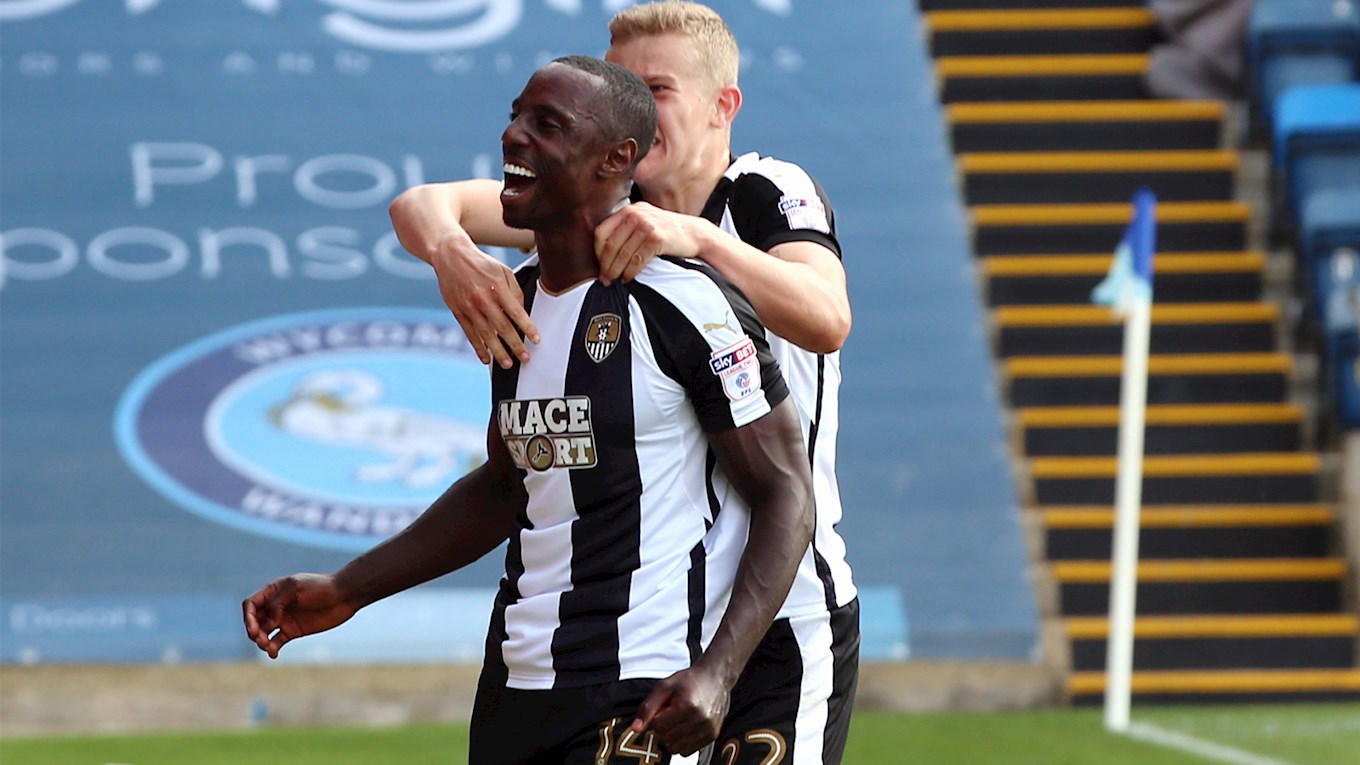 Following a frank discussion with manager Kevin Nolan, the forward has scored in successive games and is now eyeing a place in the starting XI when Notts host Accrington Stanley on Friday night.

"I don't want to be an impact substitute," he said. "I want to start.

"The manager and I had a few words, some of which weren't nice, but that's football and I have to work hard to try and get back into the team.

"We both spoke the truth and have put it past us to try and work together.

"There are 46 games in a league season and everyone will play their part. When you get your chance you have to take it." 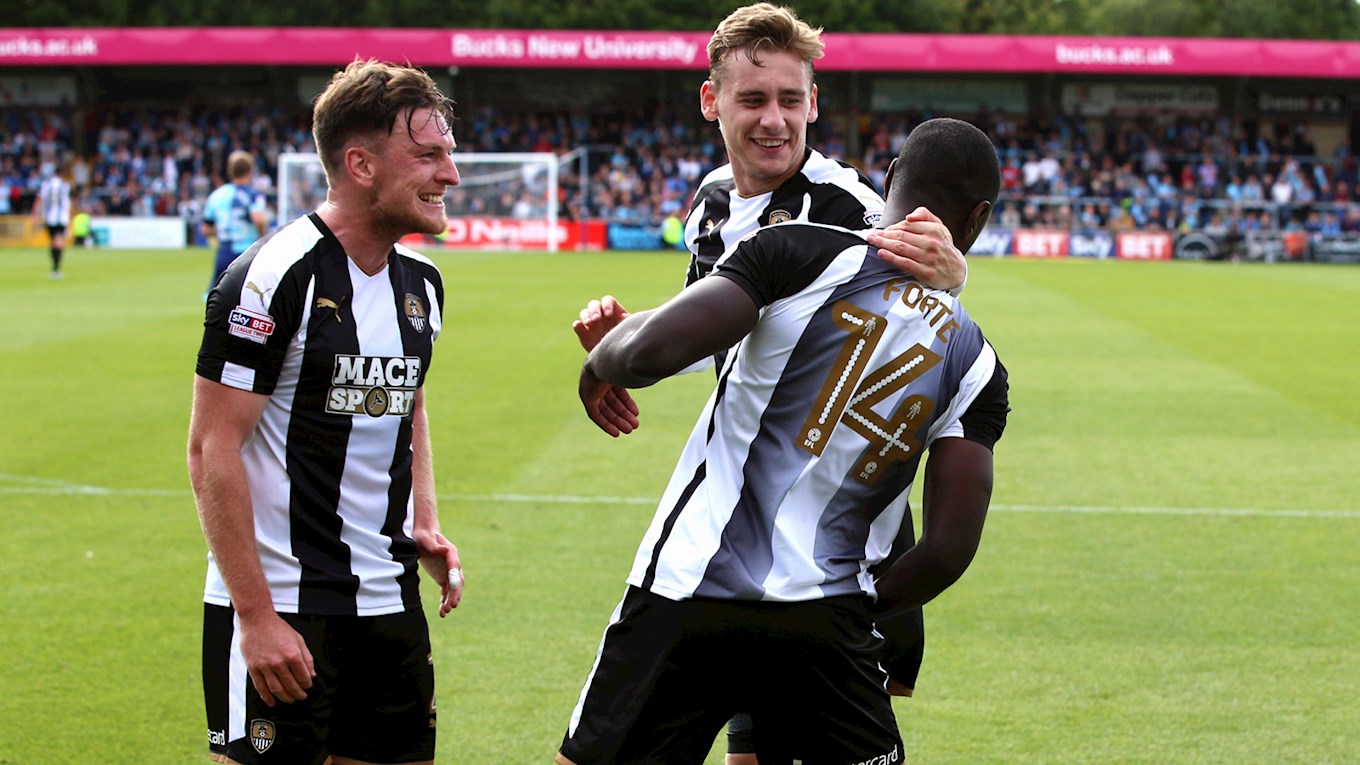