Simon Clark was delighted with the reaction of his Under 18s side as they picked up their first win of the season with a 3-1 victory over Oldham Athletic on Saturday morning.

The young Magpies were beaten 4-0 at Lincoln City in their season opener but bounced back to claim all three points against the Latics thanks to goals from Kole Lambert, Remaye Campbell and Jack Henchcliffe.

And Clark was pleased to see the players take the lessons of the Lincoln game on board and put them into practice.

He said: "At Lincoln it was a difficult day for us. They were as strong and as physical as they could be on a poor pitch. They went very direct and we had aa young side who didn't cope well with the conditions.

"I spoke to them afterwards about training well and training at a level to ensure certain things which happened in that game did not happen against Oldham.

"We were really bright, especially in the first half. We dominated the ball and had good passages of play. We looked fit, athletic and sharp, putting some good passing moves together and creating some reasonable chances which saw us go into half-time 2-0 up.

"We lost our identity a little in the second half and started to go a little longer. We want to develop technically proficient footballers here who are sharp in possession and have good movement and patterns. We went away from what we did well in the first half but regained it and scored a third goal.

"The only disappointment on the day was conceding late on from a set-piece. We didn't win the first, second or third contact, which we can do better on." 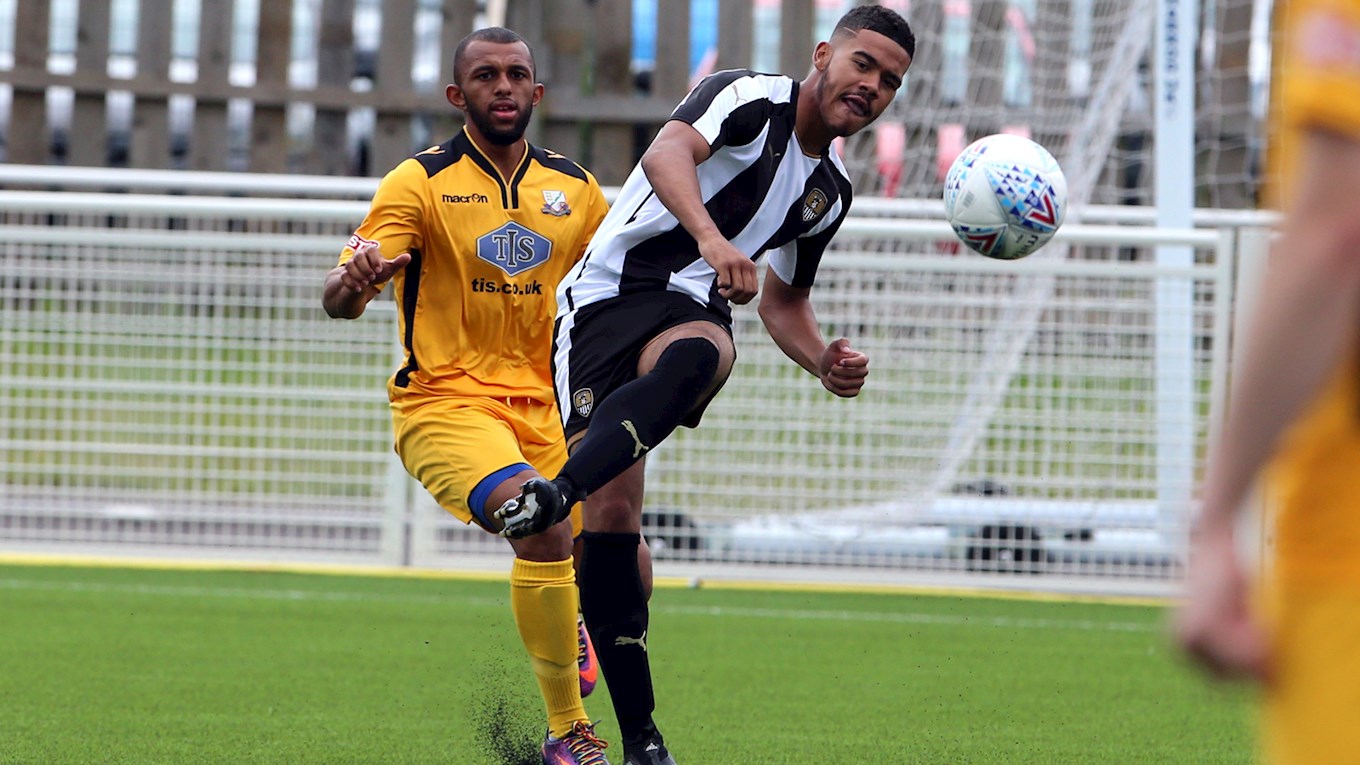 "We had one under 16 playing, six first-year scholars and four second years, which is a really young group at this stage of the season. You'd expect to have that later on in the season when your second years are out on loan but it's something we have to deal with," he said.

"Overall I have to be very satisfied because it is a young group and we have a new working regime here." 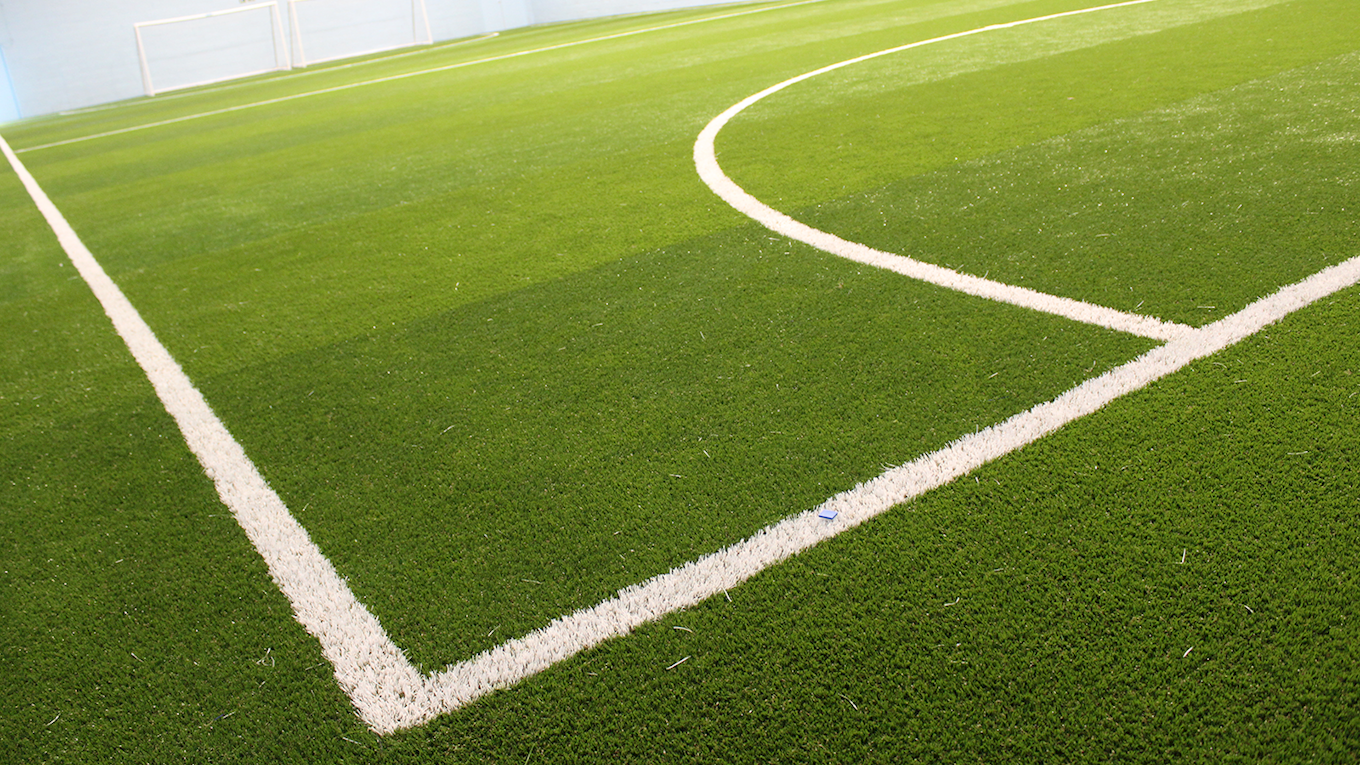 Clark was also full of praise for the new indoor facility funded by Lifeline members, believing it to be a valuable coaching tool which was used to good effect ahead of the game.

"We worked on attacking shape in the indoor facility on Thursday and we saw that come out in the match situations on Saturday, which was really pleasing because it shows the players are learning," he said.

"We are not just training for the sake of it. We are training with method, detail and purpose, looking for them to take the work from training out into the match situations and they did that against Oldham."