Charlie was handed the role following the semi-retirement of the legendary Colin Slater, who will still act as correspondent for the station.

And, ahead of Notts' first match of the 2017-18 season, Charlie feels very proud of his new duties.

He said: "I feel very, very honoured to be doing this job at a great club like Notts County - and to be taking the mantle from Colin Slater. I understand the magnitude of the task.

"I took Colin's book with me on holiday and read it from cover to cover inside two or three days, making notes as I went along.

"There are pages and pages of them and I will continue to make notes because I know there is no way I can learn such a storied history in one summer." 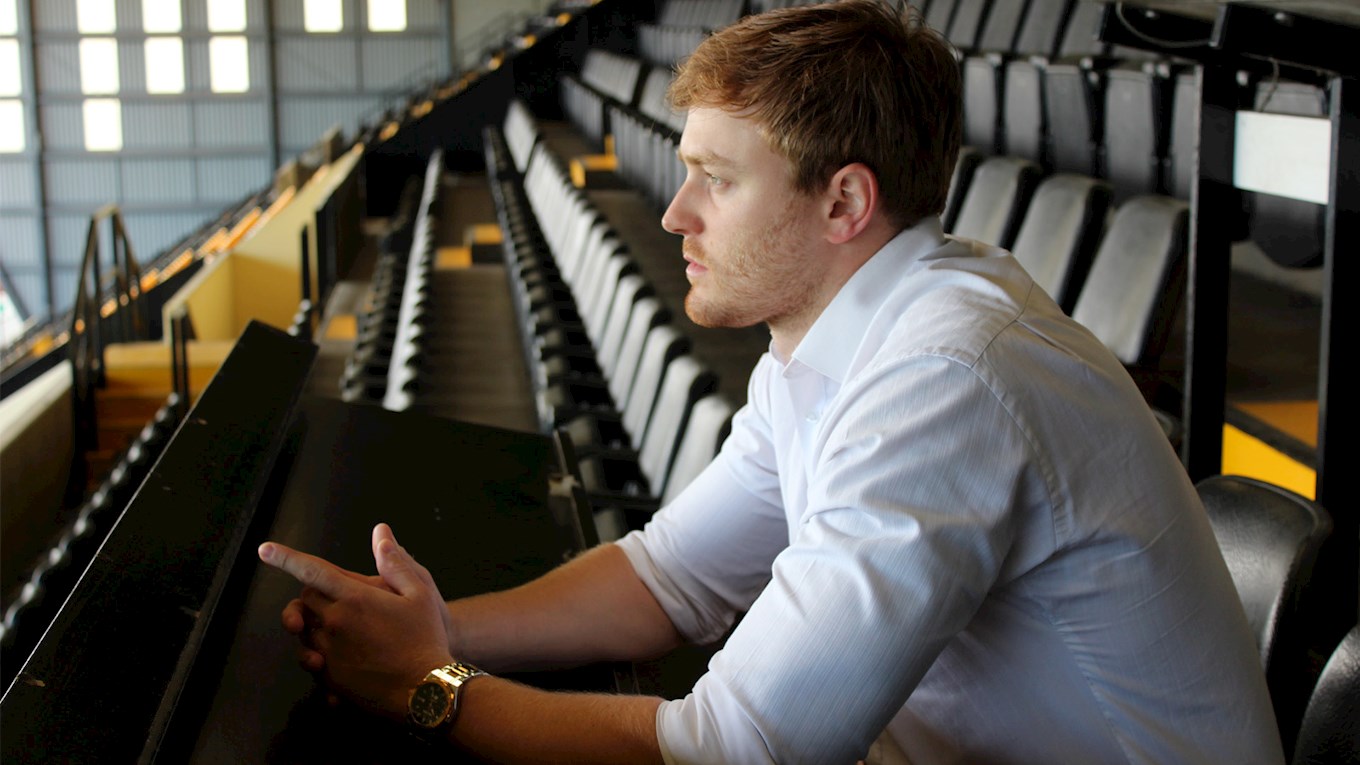 And the new commentator is looking forward to providing an accurate, engaging view of the action for those not fortunate enough to be at the games.

Charlie said: "The idea that somebody could be listening from far-away places like New Zealand and South America is incredibly exciting. You want the commentary to reach as many people as possible.

"One of the best things about my job is being able to paint a picture which allows people from all over the world to feel like they were there - to make it memorable for them."