Lewis Alessandra has acknowledged the ferocity of the competition for places within the Notts County squad.

The attacker, signed from Hartlepool United in the summer, started the opening-day defeat at Coventry City before finding himself out of the matchday squad for the Carabao Cup tie against Scunthorpe United.

Kevin Nolan made eight changes for the game at Glanford Park and was rewarded with a fine performance, leading to Alessandra admitting it would be difficult for the manager to make wholesale changes again for the visit of Chesterfield to Meadow Lane.

"It was a massive improvement from Saturday which was what we needed. We were disappointed not to get through to the next round," he said.

"It would be tough to change the team after Tuesday night - the lads did that well. Everyone who stepped into the team was awesome.

"We want competition for places. You want to know if you're not pulling your weight or performing too well there is somebody there trying to take the shirt off your back." 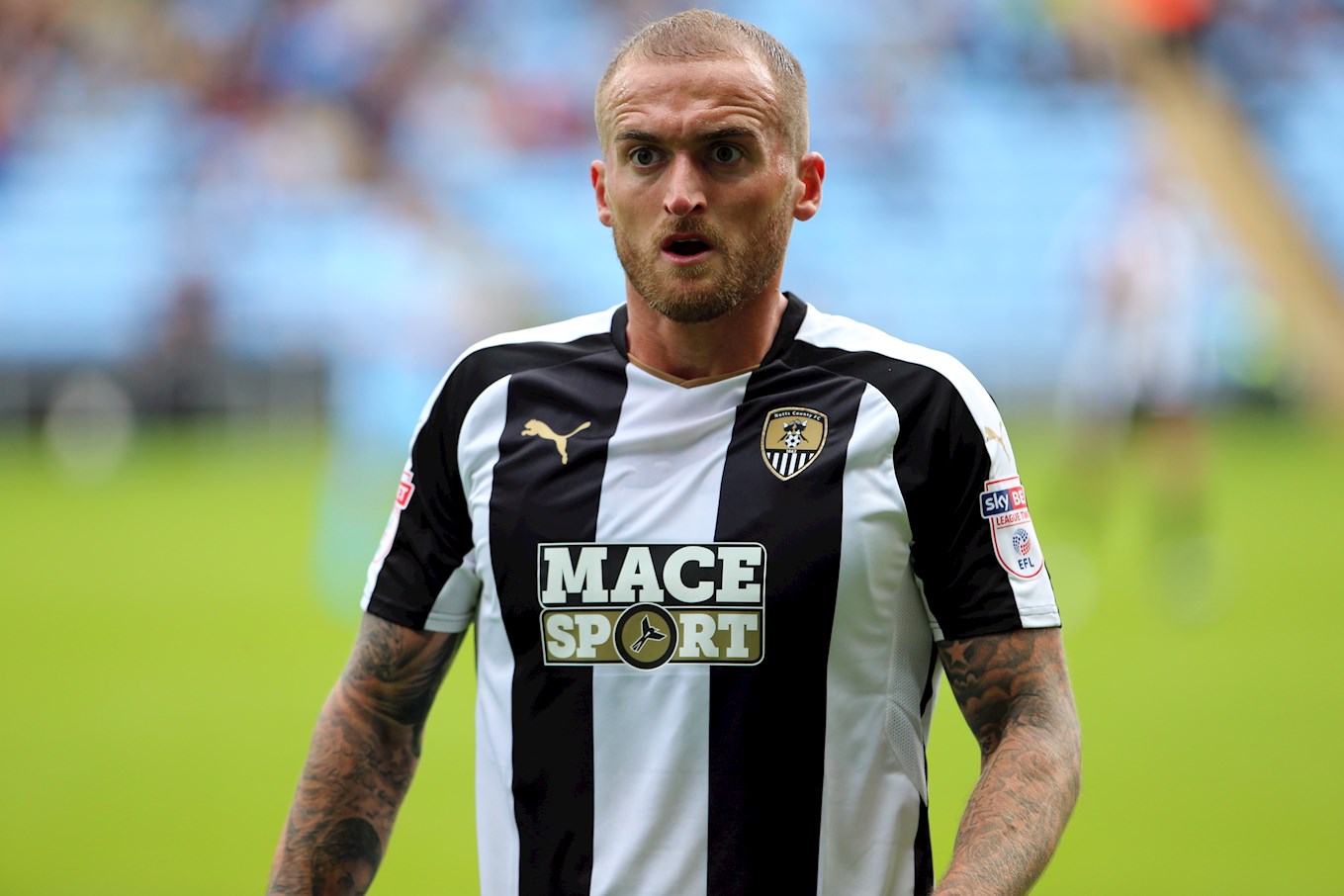 The 28-year-old, like the manager, wants to build on Meadow Lane's fortress-like status, with only one competitive defeat occuring there since Nolan's arrival in January.

But the former Plymouth man is aware of the difficulty posed by Notts' run of fixtures in the opening weeks of the new campaign.

"Our opening block of fixtures is tough, facing three of the four sides who were relegated from League One last season, but we fear nobody in the league.

"You never get an easy game in this league but if we come out the other side having picked up some good results we will fancy ourselves against anyone.

"We want to make this a hard place to come so when teams look at the fixture list and see 'Notts County away' they think 'It's going to be a tough game'."