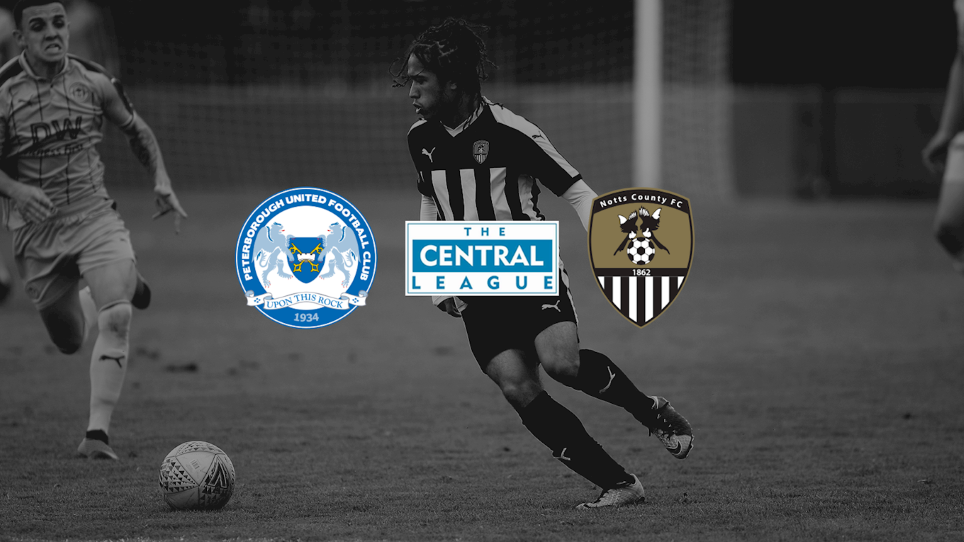 Technical director Paul Hart was delighted with the determination displayed by Notts County in their 3-2 Central League Cup victory at Peterborough.

On an afternoon when both clubs fielded strong sides, Notts ran out 3-2 winners thanks to goals from Terry Hawkridge, Nathan Thomas and Kristian Dennis.

And Hart, who took charge of the team in the absence of Steve Chettle, was delighted with what he saw.

"I asked the boys to be brave and courageous – and to grind out a result if necessary," revealed Hart after full-time. "That’s what they did and I was delighted with their attitude.

"It was a very difficult game on a terrible pitch and the fact we fell behind a couple of times and came back to win was impressive. By the end of the match we looked good value.

"A lot of people needed the minutes but as far as I was concerned it was about getting the win – and we did it."

It wasn't all plain sailing for the Magpies, who trailed to George Cooper's opener before Hawkridge levelled with a well-taken goal.

The hosts then restored their advantage, Joe Ward ensuring his side went into the break ahead.

But the Magpies refused to give up as Thomas levelled things up with a poacher's goal before Dennis' brave finish - which earned him a hefty collision with the Posh keeper - ensured victory for the visitors.