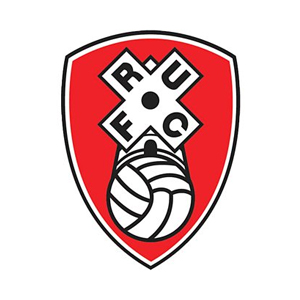 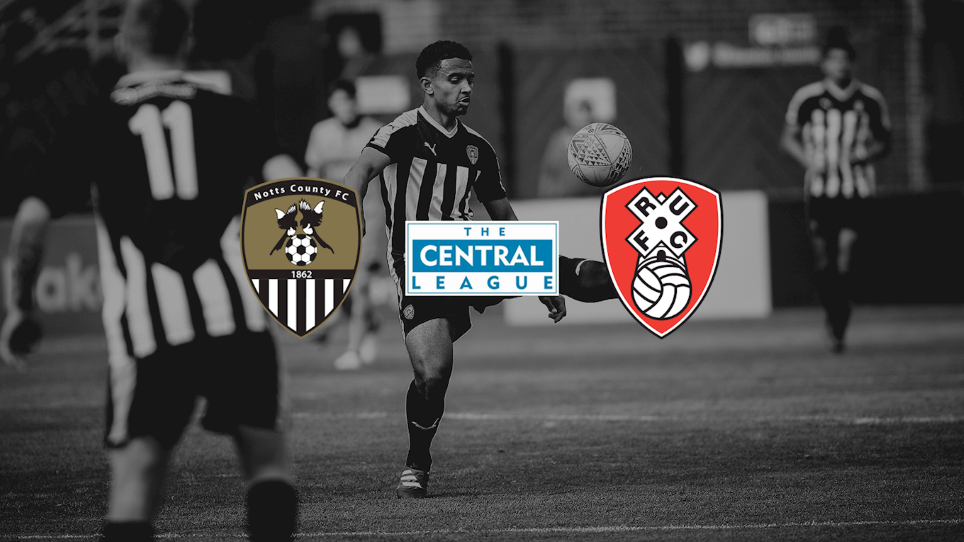 
Notts County Under 23s are back in Central League action on Tuesday, hosting Rotherham United.

Notts County Under 23s were beaten 4-2 by Rotherham United on Tuesday afternoon.

The Magpies took an early lead through Kristian Dennis but found themselves 3-1 down 10 minutes into the second half, before Remaye Campbell reduced the deficit.

But Rotherham added a fourth with little over 10 to play and consigned Steve Chettle's side to a defeat.

Notts lined up with a diamond in midfield - Andy Kellett deepest, with Will Patching at the tip and Alex Howes and Sam Osborne on either side.

Owen Betts and Declan Dunn played in the heart of the defence with Terry Hawkridge and Dan Jones in the full-back positions.

Notts started on the front foot and tested Rotherham goalkeeper Laurence Bilboe within the opening minute as Osborne cut inside and fired one towards the near post, drawing an alert save.

The early pressure continued and Jones' cross found Dennis thanks to a Campbell flick-on but the flag was raised as he looked to apply the finish.

But there was no question of offside the next time Dennis got a sight of goal. Osborne carried the ball forwards before playing a perfectly-weighted ball through to the striker who finished confidently through the keeper's legs.

Osborne went down with a knock shortly afterwards and was replaced by Corey Bucalossi and, within a minute of the change, the visitors levelled.

Kellett was penalised just outside the area and Anthony Forde stepped up to curl an excellent free-kick over the wall and out of Pindroch's reach.

The goal had come against the run of play, and the pattern showed no signs of changing with Robertson turning Patching's dangerous corner narrowly over his own crossbar, and Campbell going close after working space well on the edge of the box.

Rotherham's best route to goal appeared to be from a Notts error as they put pressure on the back four, and Pindroch had to be alert to beat Joshua Kayode to an under-hit backpass.

The Magpies looked to seize the advantage again before half-time and Dennis went close to adding a second but was denied by Bilboe at the back post, before Patching narrowly missed the target from the edge of the box.

But Notts could have gone into the break behind had Dunn not made an important block as Rotherham created a rare opening in the last action of the first period.

The second half started more evenly than the first but it was the visitors who dealt the next blow, with Mitchell Carlton finishing emphatically from the edge of the area on 51 minutes.

Notts looked to respond immediately, with Hawkridge and Patching both calling Bilboe into action but soon found themselves two behind.

Jacques Eita put his head in where boots were flying to connect with a cross from the right and diverted the ball into the bottom corner.

Kellett went close to reducing the arrears, flashing one just wide of goal shortly after the hour-mark, before moving to left-back when Oscar Ramirez came on in place of Jones.

And Campbell did halve the deficit on 67 minutes as Notts countered swiftly and Howes was released down the right-hand side to fire a low ball in which the striker turned home from six yards.

Eita could have added his second of the game immediately afterwards but shot straight at Pindroch when he found himself in space.

Chettle made his final change with 15 minutes to play as Kion Etete replaced Dennis but Rotherham increased their lead shortly after when Ben Wiles beat his man before clinically finishing.

Campbell was denied a second by an excellent save from the legs of Bilboe as he rose highest at the back post and Hawkridge went close from range as Notts looked to mount a comeback in the last 10 minutes.

As the clock ticked down, the Magpies piled on the pressure and Kellett found Etete with an inviting cross but the striker couldn't get his header on target.

Campbell and Etete both went close again in the last few seconds but Notts were unable to find another route to goal.


Notts County Under 23s are back in Central League action on Tuesday, hosting Rotherham United.